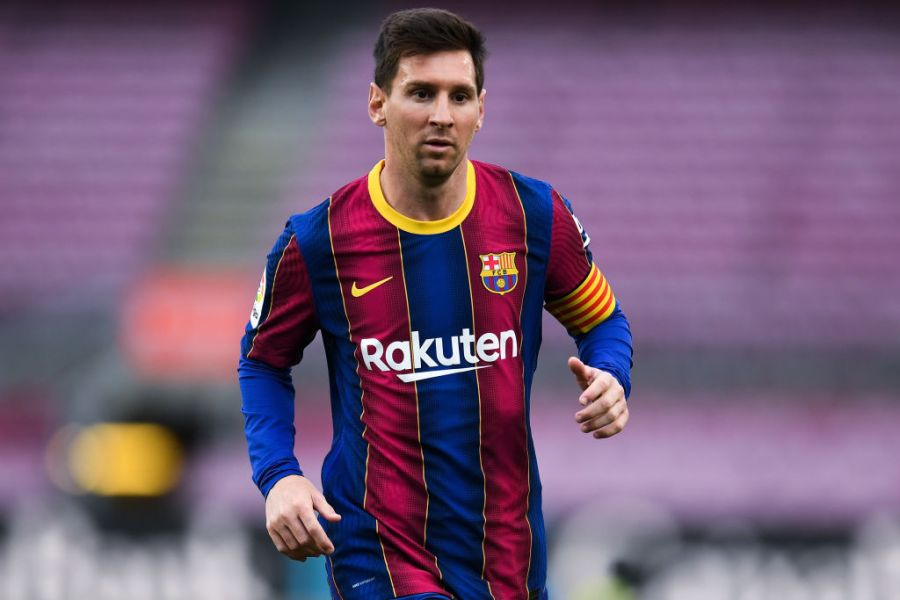 Lionel Messi set to sign two-year deal to remain at Barcelona, while Arsenal could make a surprise move for Raheem Sterling…

MESSI SET TO SIGN TWO-YEAR DEAL TO REMAIN AT BARCELONA

Lionel Messi’s contract is up at the end of the month. However, according to AS, the 33-year-old is close to agreeing a two-year deal to remain at Barcelona. Messi was close to leaving the Nou Camp in 2020, but Barcelona need Messi – both on the pitch and in marketing terms. The smart money is now on him finishing his career at the club. It will come as a blow to Manchester City, who were one of only two clubs tipped to be able to stump up enough cash.

It’s been another sensational season for Messi, which saw him score 30 league goals in 35 appearances. President Joan Laporta had no choice but to make sure he stayed. Although it was a successful season on a personal level, Messi won’t be happy about failing to win La Liga or the Champions League. The onus is now on the club’s hierarchy to help Ronald Koeman build a squad capable of challenging for the major trophies. 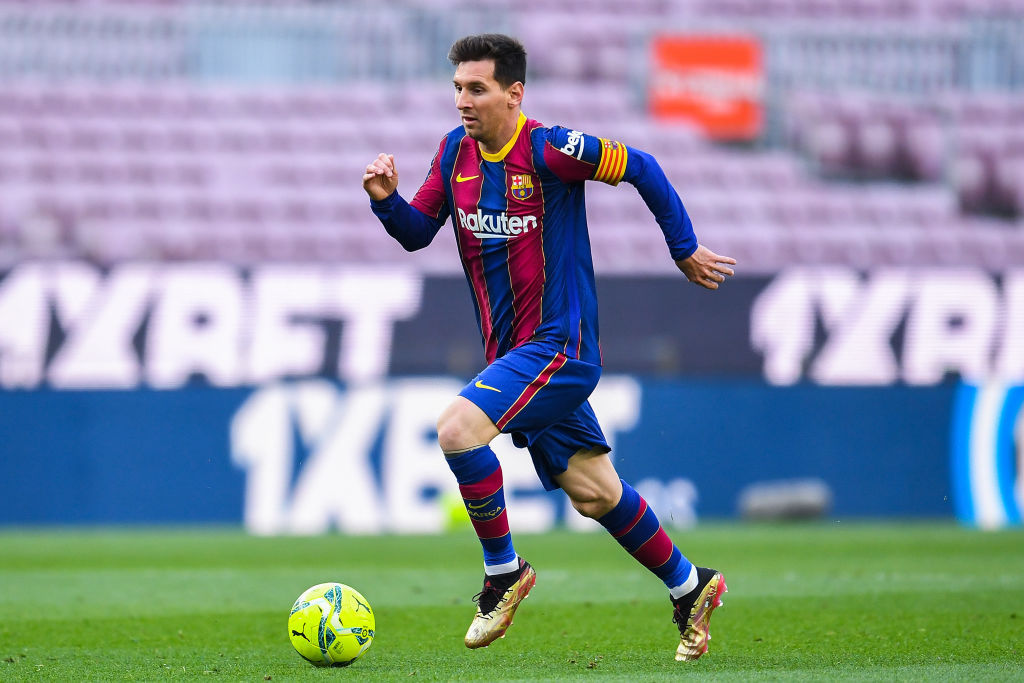 Lionel Messi set to sign two-year deal to remain at Barcelona: Lionel Messi of Barcelona runs with the ball during the match between Barcelona and Celta.

One player who’s already arrived is Sergio Aguero. He’ll now have the opportunity to play alongside his Argentina teammate Messi having arrived from Manchester City.

World Soccer‘s Gossip on Tuesday revealed that Manchester City could boost their summer budget by offloading fringe players. One of the players mentioned was Raheem Sterling, who’s in the gossip columns again this morning. According to the Sun, Arsenal are leading the race for the 26-year-old winger, in a deal that could scupper Harry Kane’s potential move to Manchester City.

Pep Guardiola is understood to be desperate to sign a striker. So much so that he’s willing to offer Tottenham Hotspur both Gabriel Jesus and Raheem Sterling in exchange for Kane. However, Arsenal boss Mikel Arteta is very interested in signing Sterling. If the Gunners were able to strike a deal, then it would mean that the Citizens could no longer offer Sterling in any deal for Kane. 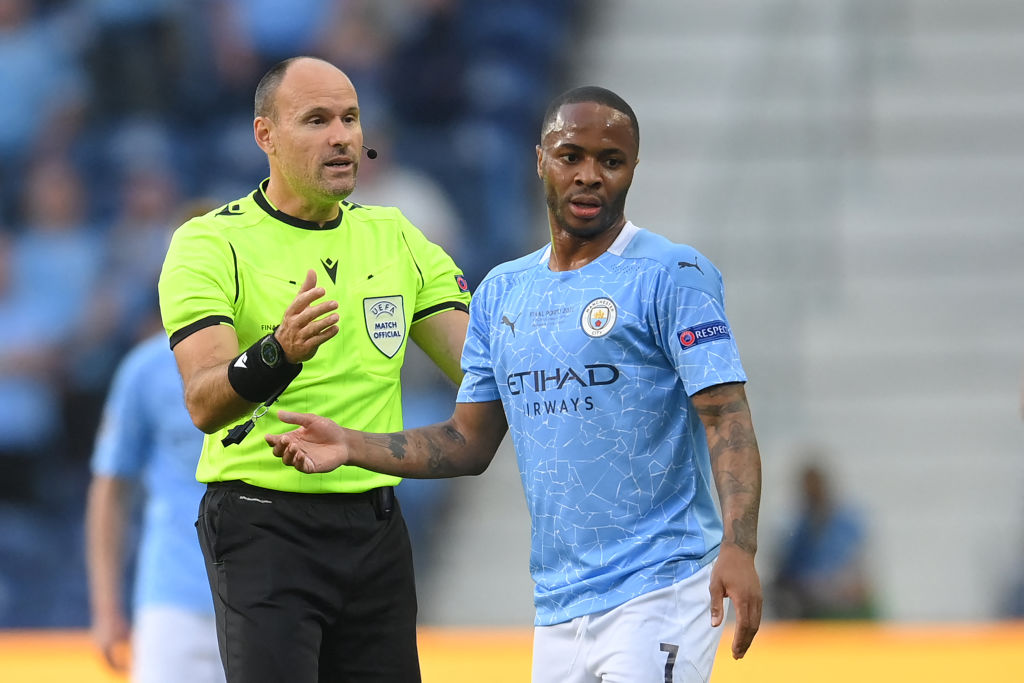 Ole Gunnar Solskjaer has another busy window ahead of him at Manchester United. He’s identified the defence as a key area to improve. One player the Red Devils have been linked with is Sevilla’s Jules Kounde. However, according to Mundo Deportivo, Barcelona are now also keen on a move for the 22-year-old centre-back. The Frenchman may be more tempted to remain in Spain rather than moving to Manchester. 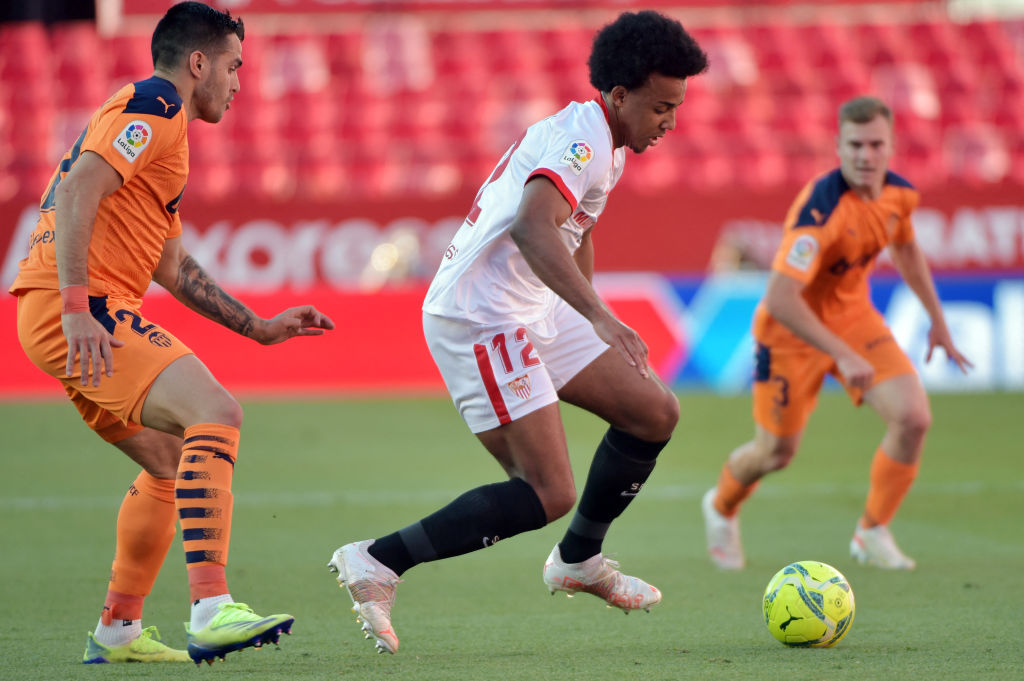