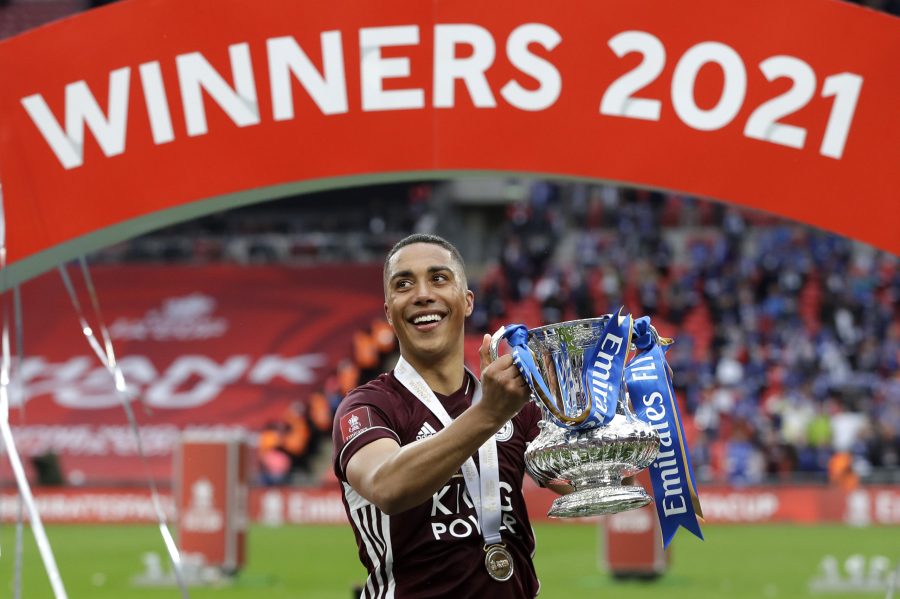 Gossip: Liverpool eyeing replacement for Wijnaldum from the Premier League, while Chelsea are looking to fund a big-money move for a former player.

With Georginio Wijnaldum expected to join Barcelona, Liverpool are in the market for a midfielder. According to reports,  Youri Tielemans is top of their list. Leicester City’s player of the year was clearly disappointed after his side missed out on Champions League football. The chance to play for one of Europe’s giants could be tempting for him. 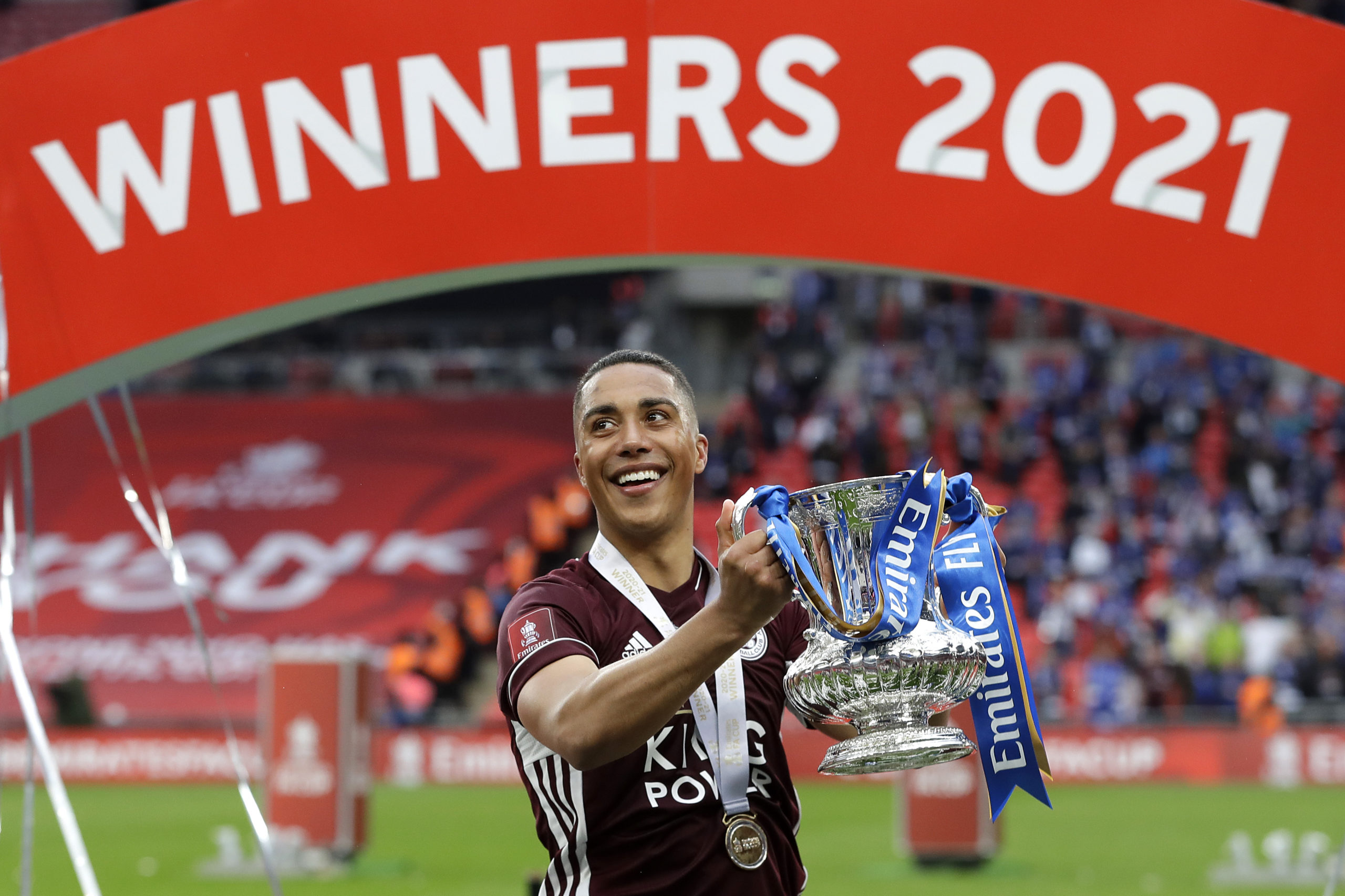 The Foxes won’t be short in the midfield department however. French outlet RMC Sport are reporting that they have wrapped up a €25 million deal for Lille’s Boubakary Soumare.

Leicester are keen to get business done before the Euros. They have also expressed an interest in signing Ozan Kabak, with Liverpool not expected to turn his loan move into a permanent switch. 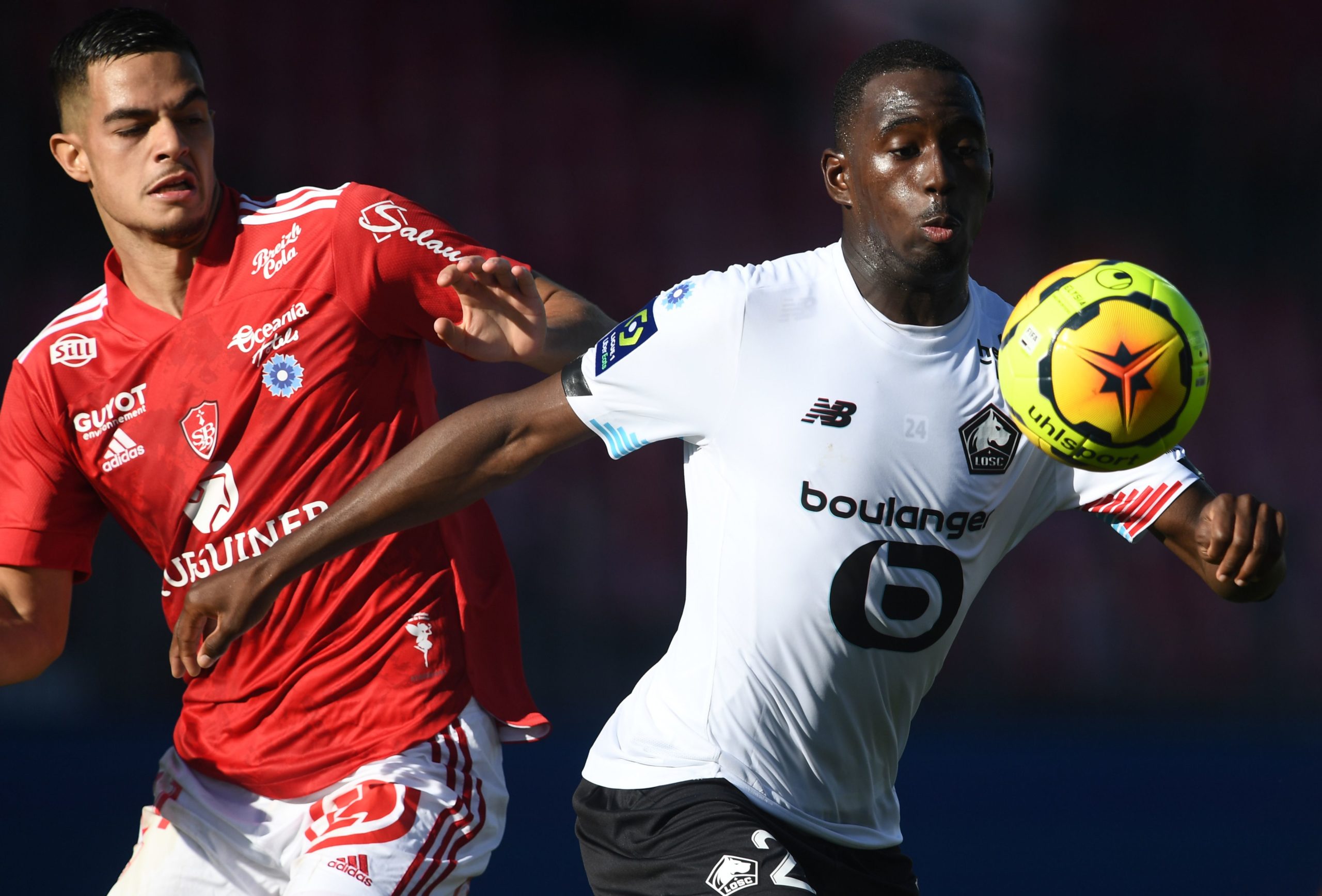 The Sunday World are expecting a busy summer for Chelsea, with former striker Romelu Lukaku their top target. The Blues believe financially-stricken Inter will sell the Belgium frontman for £65m. They will be able to raise funds by selling Kepa Arrizabalaga, Callum Hudson-Odoi, Ross Barkley, Ruben Loftus-Cheek and Tammy Abraham.

According to the same report, Jadon Sancho is also a target. That being said, the Dortmund winger is still wanted by Manchester United and Liverpool. 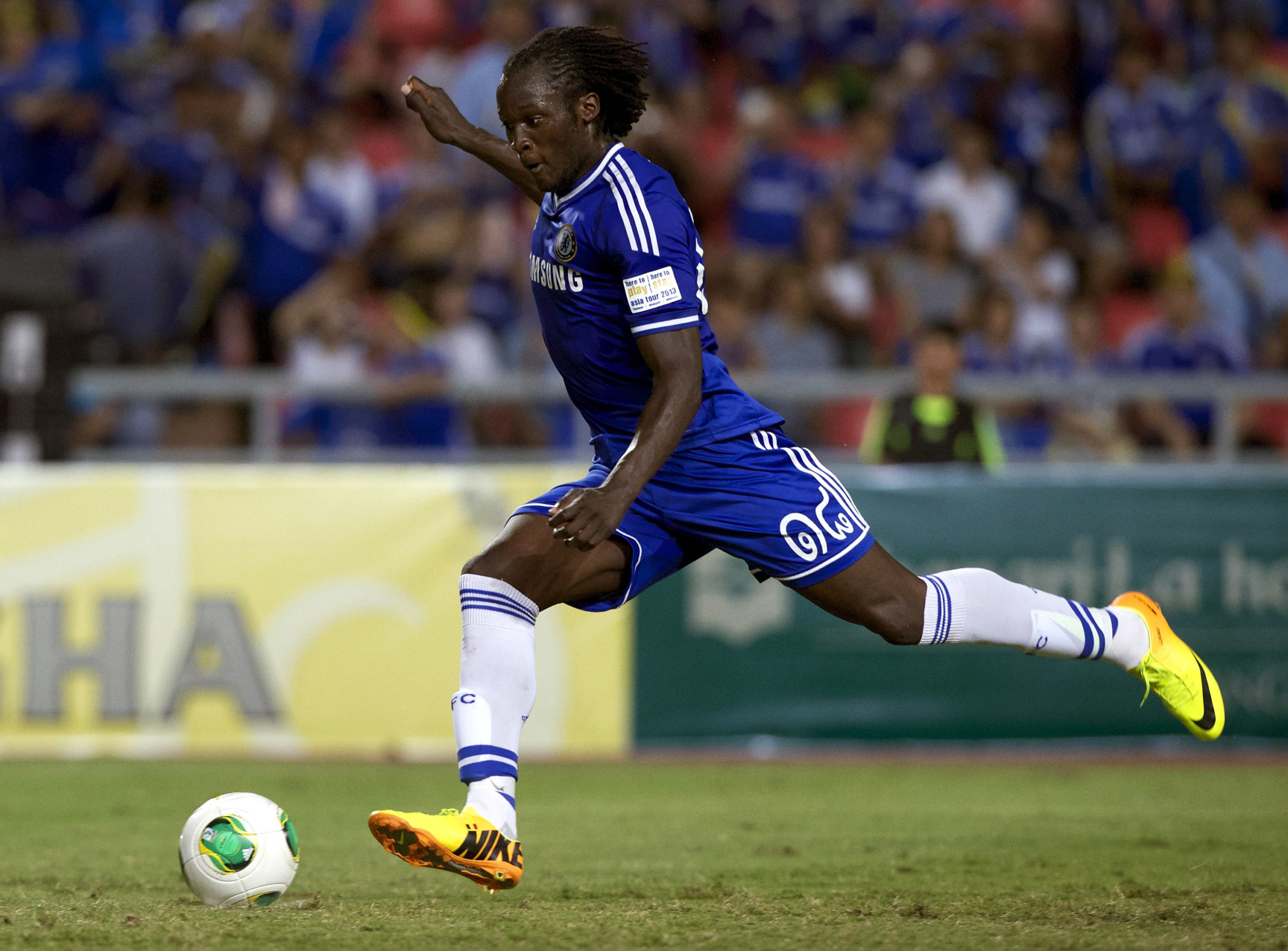 Romelu Lukaku in action for Chelsea in 2013.

Manager movements could be just as exciting as player transfers this summer. Plenty of top jobs are available for plenty of top coaches. Antonio Conte left Inter Milan yesterday, while Zinedine Zidane is widely expected to depart Real Madrid today. Max Allegri has been linked with both, but has ruled himself out of the running for Inter. He could even return to former club Juventus with Andrea Pirlo under pressure. Meanwhile the PSG  job could also be up for grabs if Mauricio Pochettino completes a sensational return to Tottenham.

Antonio Conte, Zinedine Zidane and Massimiliano Allegri were all named on the three-man shortlist for the Best FIFA Men’s Coach Award in 2017.

Don’t forget that you can also keep up-to-date with all of our transfer coverage by clicking here.