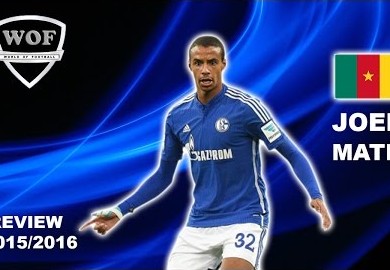 Liverpool manager Jurgen Klopp has taken further steps to bolster his injury-struck defence this January, he has already signed Stephen Caulker on loan till the end of the season and according to Sky sources he will look to sign Schalke defender Joel Matip this transfer window.

According to The Mirror, Matip had been earmarked to become Klopp’s new central defender at the end of the season, however Sky Sports have said that Liverpool will look to test the German club’s resolve with a £6m bid.

Matip is rated highly by Klopp, especially seeing him in close quarters during his time as Borussia Dortmund manager. Matip will add a towering presence at centre-back.

Jurgen Klopp is short of centre-back options with Mamadou Sakho and Kolo Toure, and Stephen Caulker the only experienced defenders fit for selection.

Toure and Sakho themselves have only been nursed back from injury problems recently.