Liverpool set to sign Schalke defender in the summer

Liverpool are set to add another defender in their ranks following the signing of Stephen Caulker on loan yesterday.

According to The Mirror, Jurgen Klopp is set to sign Schalke defender, Joel Matip on a free transfer when the Cameroon international’s contract expires.

Klopp has been an admirer of Matip’s talents during his time as Borussia Dortmund manager and will add the towering centre-back to his defence. 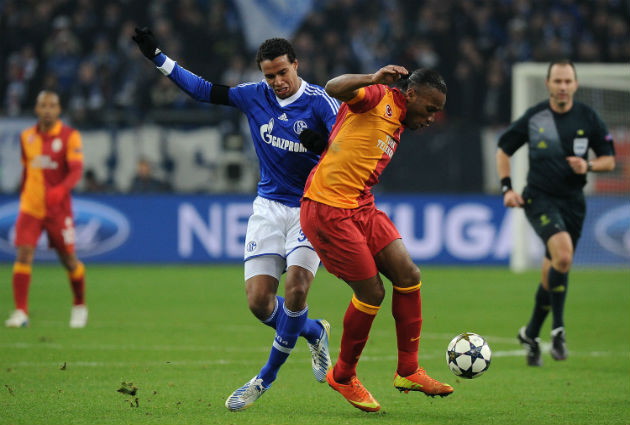 It has been reported that Joel Matip will sign for Liverpool on a free transfer this summer.

Liverpool have suffered with countless injuries recently and the signing of Matip represents a long term plan for the future of Jurgen Klopp’s defence, given that Kolo Toure is in the twighlight of his career.

Matip, 24, is strong and imposing; and will give the Liverpool backline presence.

He has 27 caps to his name for his country and will look forward to the new challenge of playing in front of the Kop and plying his trade in the Premier League.