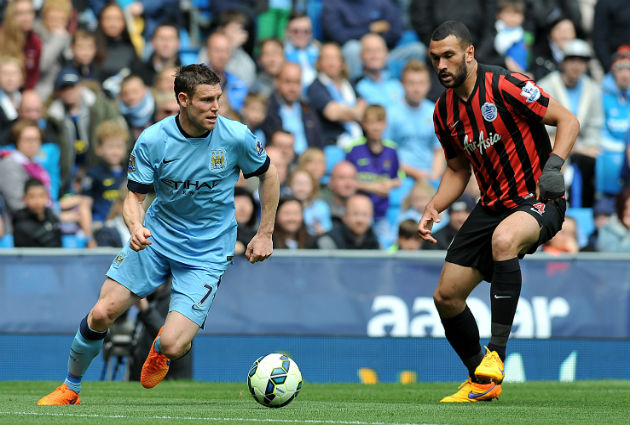 Liverpool have been beset by injuries recently, particular in their defence. Jurgen Klopp has looked to reinforce this area by signing QPR centre-back Steven Caulker on loan until the end of season.

Caulker will provide cover for the injured Martin Skrtel and Dejan Lovren after they succumbed to hamstring injuries – however the good news for Reds fans is that Kolo Toure and Mamadou Sakho will be fit to face Arsenal in their Premier League clash.

The 24-year-old was on loan at Southampton but that deal has been terminated to allow him to move to Anfield.

The paperwork was completed in time for him to be eligible to face Arsenal in the Premier League on Wednesday should manager Jurgen Klopp include him in the first team squad.

Caulker will be looking to kick-start his career after a promising start. The defender won his first England cap in 2012, and will look for some more stability after a series of loan moves during his time at former club Tottenham Hotspur.

#LFC have completed the signing of Steven Caulker on loan from Queens Park Rangers until the end of the season. pic.twitter.com/jacWOhBsMN

Meanwhile, Southampton manager Ronald Koeman that are no replacements lined up to replace Caulker at St Marys.