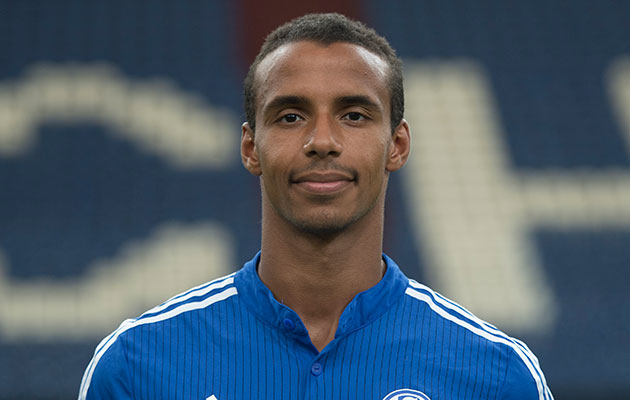 Schalke have confirmed that the central defender Joel Matip will join Liverpool in the summer.

Matip moves to Anfield on a free transfer when his current contract with the Bundesliga side expires at the end of the season.

“I have always said that there is only one reason I would leave Schalke – to experience something completely new,” said Matip who made his professional debut for the club in 2009. “For that reason, I never considered a move to another Bundesliga club. Even though the decision wasn’t easy, I am certain that this is the right moment for me to take the next step in my career.”

Horst Heldt, the Schalke sporting director, said: “His decision is nothing against Schalke. He wants to try something new. We have held extensive discussions with both the player and his agent since May. It became clear very quickly that certain decisive factors meant we would not be able to influence his decision.”

The 24-year-old German-born player, who can also play as a midfielder as well as at centre-back and has 27 Cameroon caps.