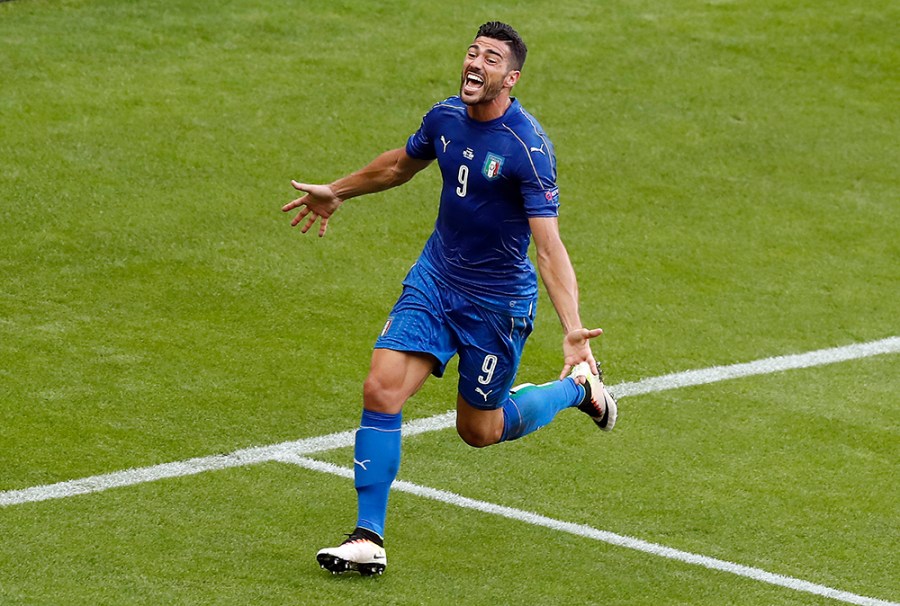 Italy striker Graziano Pellè has agreed to join Chinese club Shandong Luneng for an undisclosed fee though reports suggest the fee was set at £13m.

Pellè, who moved to Southampton from from Feyenoord two years ago, had a further year remaining on his contract at St Mary’s.

The forward, who turns 31 this week, moved to Southampton in the summer of 2014, making 81 appearances and scoring 30 goals before going on to impress for Italy at European Championship this summer.

“Everyone at Southampton Football Club would like to thank Graziano for his efforts during his time at St Mary’s and wish him well for the future,” the club said in a statement on its website.

Pellè is understood to have been negotiating a move to China since January, hence Southampton’s purchase of Charlie Austin from Queens Park Rangers. A rumoured salary of £300,000 per week, may explain his desire to try out pastures new.