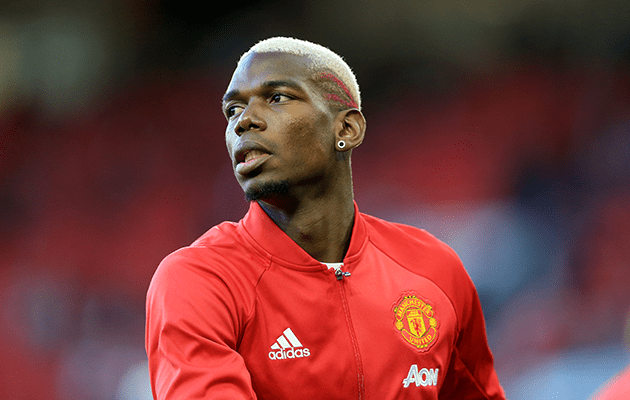 The true extent of the Premier League summer 2016 transfer spending spree has been revealed, showing that clubs’ collective outlay was more than half a billion pounds greater than that of its closest rival, Italy’s Serie A.

The spending broke the £1bn mark for the first time and after a record-breaking deadline day, in which clubs spent £155m in the 24 hours before the transfer window closed, the total outlay had reached £1.165bn.

Enriched by the most recent £8bn TV deal, 13 clubs broke their transfer records on new signings this summer.

Champions Leicester, whose unlikly surge to the Premier League title last season came on the back of a meagre outlay 12 months ago, broke their own record three times. Firstly, Nampalys Mendy arrived from Nice in a deal worth £14m, then came Ahmed Musa from CSKA Moscow for £16.6m before a £26m deadline day move for Sporting Lisbon striker Islam Slimani.

Yet the biggest move of the summer was Paul Pogba’s £89m return to Manchester United. That deal meant that for the first time this century, a Premier League club (and not Real Madrid) was in possession of the world’s most expensive footballer.

While the Premier League spending broke the £1bn barrier, only Italy’s Serie A of the rival European leagues came close to half that amount with an outlay of £599m.

The huge disparity in spending power reflects the TV revenue received by clubs across Europe relative to their Premier League counterparts. The Premier League’s bottom team will receive a minimum of £100m this season, more than champions Leicester took home this year and more than all but five clubs in La Liga as well as the entire Bundesliga including Bayern Munich.

Manchester City, the league’s biggest shoppers this summer with anoutlay of £181m, spent more money on their own than every league in Europe with the exception of Serie A, La Liga and the Bundesliga. City have benefited from Uefa relaxing its Financial Fair Play rules which now allow clubs to exceed the maximum permitted loss of €30m over three seasons if they can provide a long-term plan for sustainability.

As to where that money has gone, well, much of it has remained in England. Most money (£303m) spent by Premier League clubs was on players already in the division, while a further £134m was spent on players from the Championship. As for the rest of Europe, Bundesliga clubs benefited the most, with £161.7m pouring into the coffers of Germany’s top-flight teams this summer.

According to figures from the Delotte Sport Business Group, Premier League teams’ total spend with overseas clubs stood at £720m, a 23 per cent rise on the £585m spent on players abroad this time last year. That figure amounts to two thirds of the overall outlay by Premier League clubs.