Arsene Wenger has attempted to placate angry Arsenal fans by saying he intends to spend money to strengthen his squad before the transfer window shuts at the end of August.

Arsenal were rejected by Jamie Vardy earlier in the summer and they also they had a bid for Lyon striker Alexandre Lacazette turned down by the French club.

While a new striker would be welcomed by the Arsenal faithful, a more pressing concern, in the wake of Sunday’s 4-3 home defeat to Liverpool, would appear to be defensive reinforcements. Valencia’s central defender Shkodran Mustafi’s remains a target but a deal has yet to be agreed. 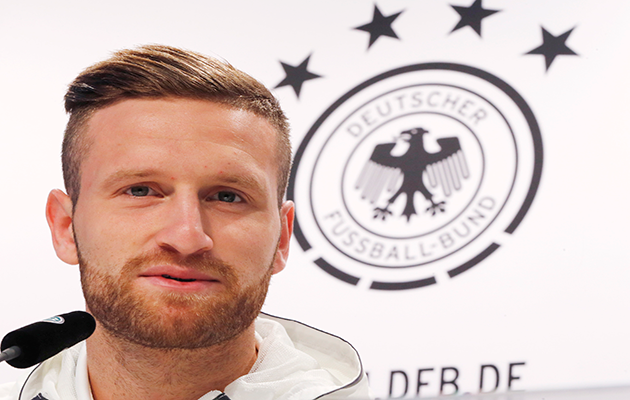 The failure to land the 24-year-old German international has has prompted suggestions that the London club are unwilling to match the spending commitments of their Premier League rivals.

But the Frenchman has moved to mollify Arsenal fans by assuring them that money is available and that it will be spent.

When asked specifically about Mustafi, Wenger said: “I believe it’s better I don’t speak about any individual player but we are working very hard.

“Buying calms the fans, of course. But first of all you have always to be convinced by the quality of the player. Before you pay over the odds you have to be convinced that the player is good enough to strengthen your squad. It’s important to spend money – but we have to spend it the right way.”

“And you have then to make a decision how much you pay over the odds. That is not the basic problem.”

Wenger also dismissed a claim made by former Arsenal striker, Thierry Henry, that leading players didn’t want to move to the club.

“I don’t feel that, no,” he said. “We have plenty of players who want to join us. I would say even all the players who left, 99.5 percent of players have asked to come back even when they left. He’s [Henry] one of them. So I don’t think there’s a problem to attract players.”

Arsenal were booed off the pitch after the opening day defeat to Liverpool and banners mocking Wenger have begun to appear with increasing frequency at the Emirates Stadium in recent seasons. The Frenchman, who joined Arsenal in 1996, will next month celebrate his 20th anniversary with the club.