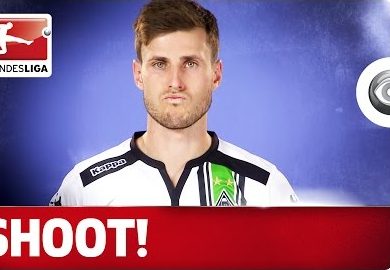 Nordveit is currently playing for Borussia Monchengladbach and has made 187 appearances in the Bundesliga.

His versatility will prove to be useful for West Ham manager Slaven Bilic as he can play as a holding midfielder and as a centre-back.

I am delighted that Norway international midfielder Havard Nordtveit has join the Club on a 5 year contract. dg pic.twitter.com/A8t1G6FXcr

“It has always been a dream for me to play in the Premier League and now I have a big opportunity to do that for West Ham – I cannot wait to start,” a delighted Nordveit said.

“This team has something special, a spirit in the team that I can fit into. I will work hard and hopefully I can get some good moments at this club.

“I’m a player who can play many roles on the pitch, but I’m from Norway so maybe a little bit more running, tackles and try to spread a few balls around me.

“I’m looking forward to showing what I can do, but hopefully I have something to help West Ham achieve even more.”

He left London six years ago and he also has 28 caps for his Norway scoring two goals.