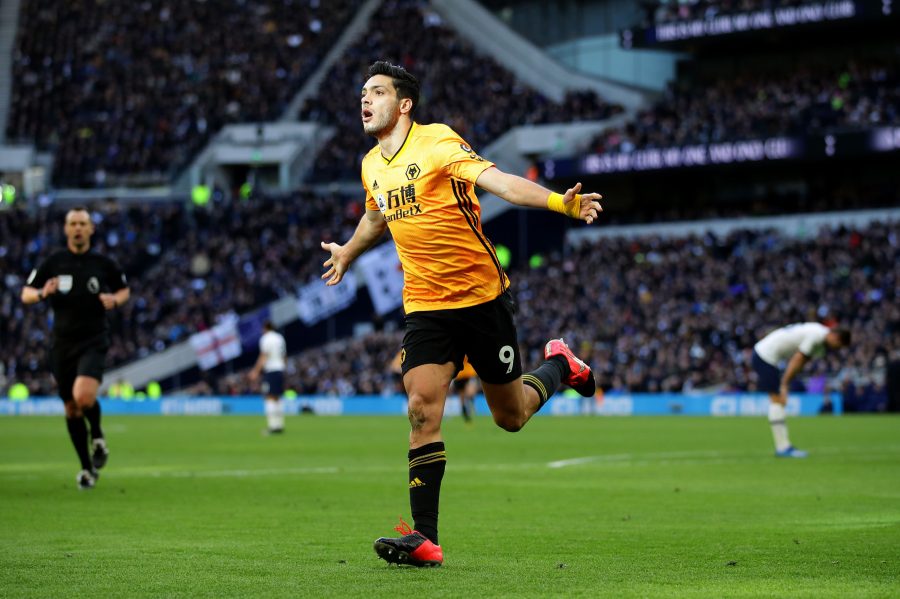 Internazionale are having to prepare for life with Lautaro Martinez, a long-term target of Barcelona who is also catching the eye of Manchester City.

As a result, they’ve turned their attention to Wolves striker Raul Jimenez, according to Italian outlet Calciomaercato. The Italian side believe they can wrap up a deal next summer, as long as they can hold off competition from Juventus. 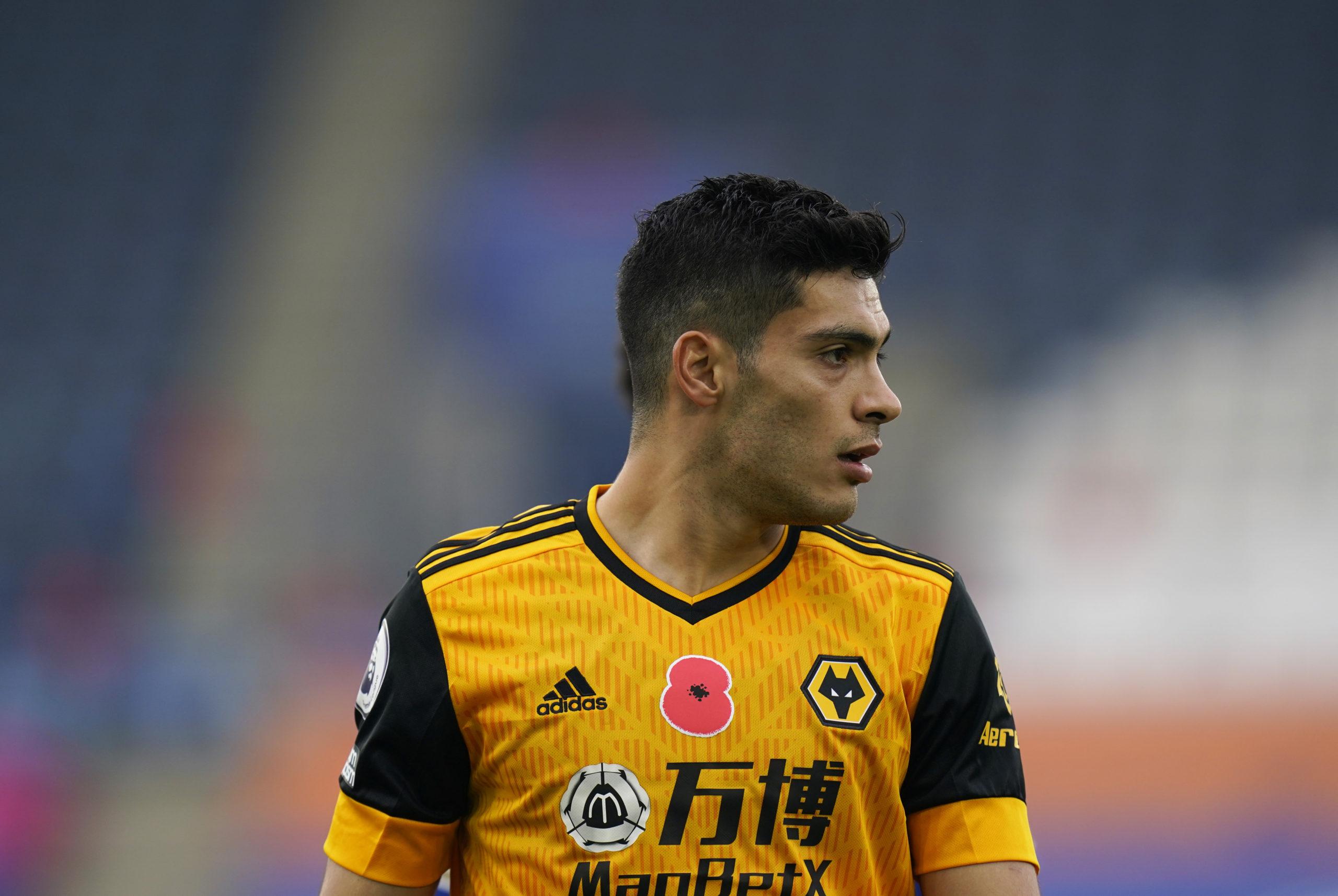 Carlo Ancelotti has already signed James Rodriguez from Real Madrid, and been linked with a move for Spain midfielder Isco, so he is no stranger to signing players from the two Spanish giants. 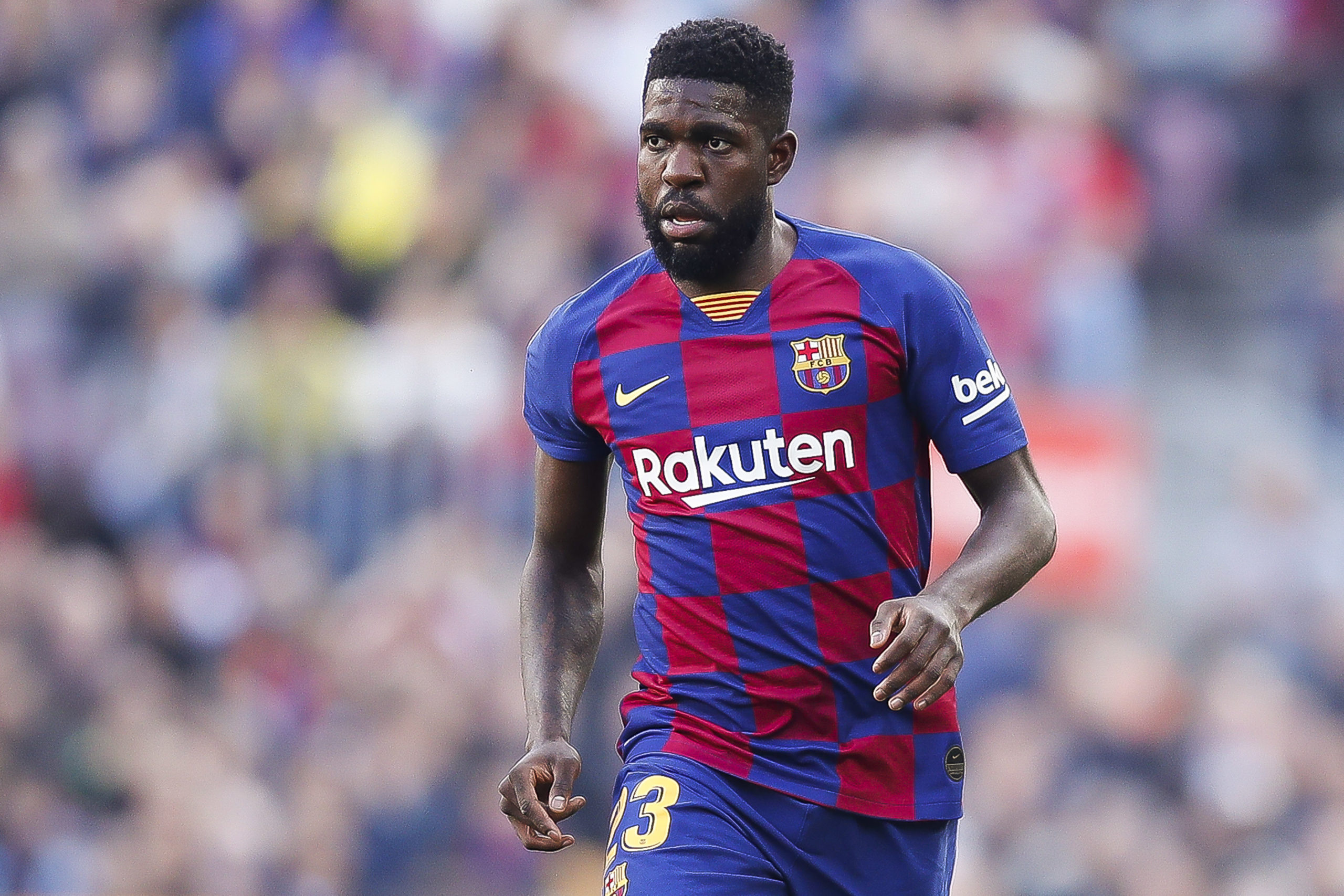 Last we heard, former Manchester City and Liverpool striker was being linked with Championship side Barnsley. Now, he’s eyeing a more exotic destination: Brazilian outfit Vasco Da Gama. One of the club’s presidential hopefuls is insisting that a deal has been agreed with the Italian, and will be signed in January. 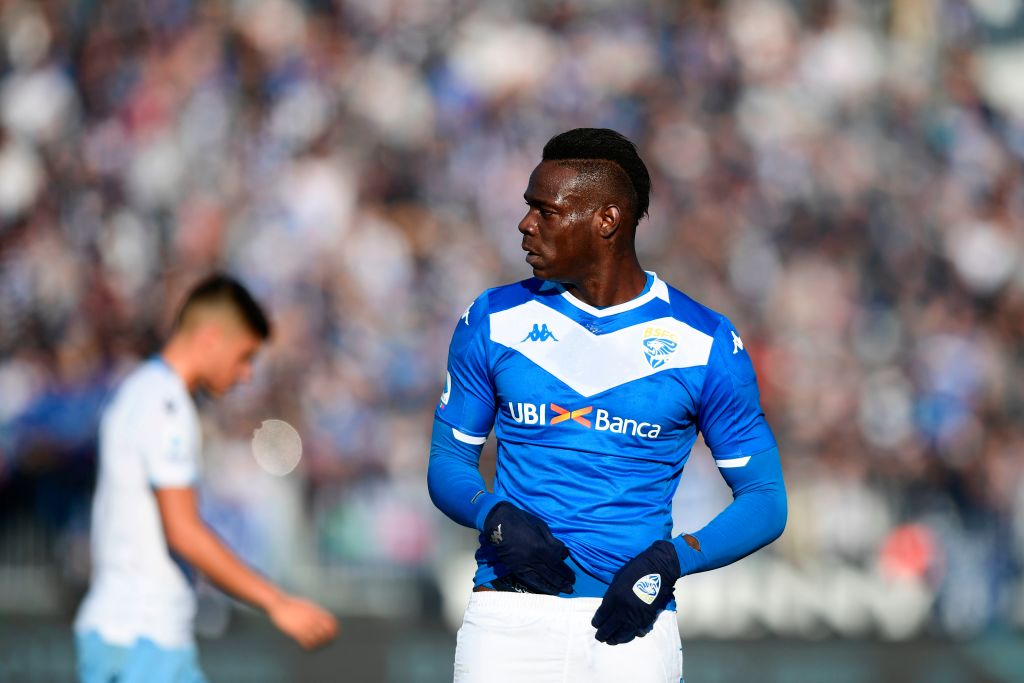 Goal.com have picked up on a couple of young stars that Manchester City are on the cusp of signing.

They report that the Premier League side have identified Estudiantes’ Argentina U17 winger Dario Sarmiento, as well as Winston Bogarde’s nephew Melayro. The Hoffenheim defender is also being watched by Barcelona, Real Madrid and Milan.