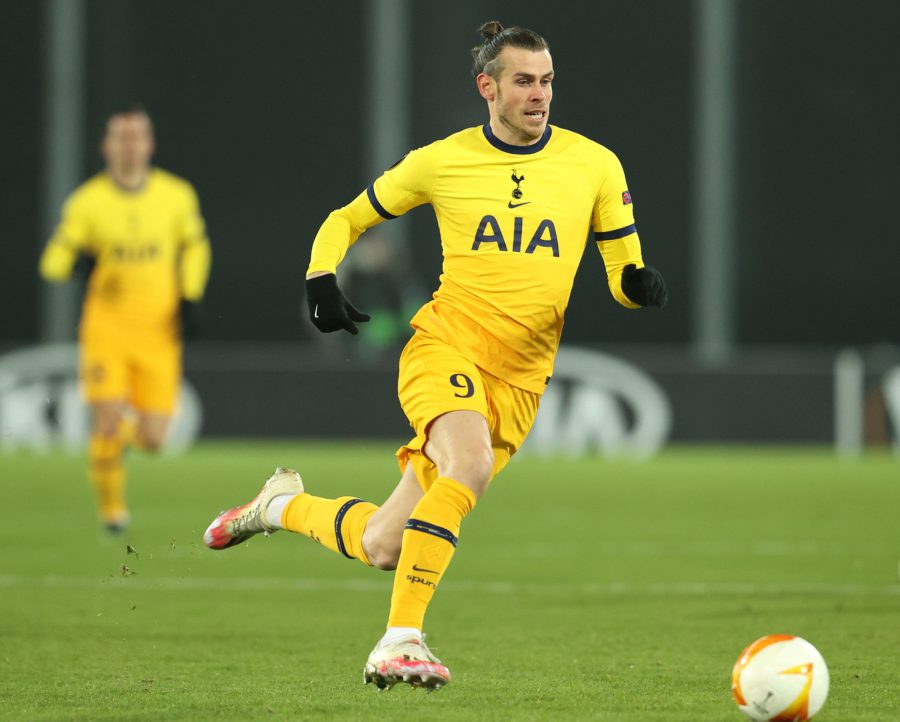 Gareth Bale’s fairytale return to Tottenham hasn’t quite gone to plan so far, with the Welshman starting just once in the Premier League. With that in mind, he’s already thinking about next season, and is planning to return to Real Madrid for the final year of his contract. That’s according to Diario AS, who say that any comeback will depend upon Zinedine Zidane’s future. If the under-pressure boss is still in charge next season, then another year in North London is more likely. 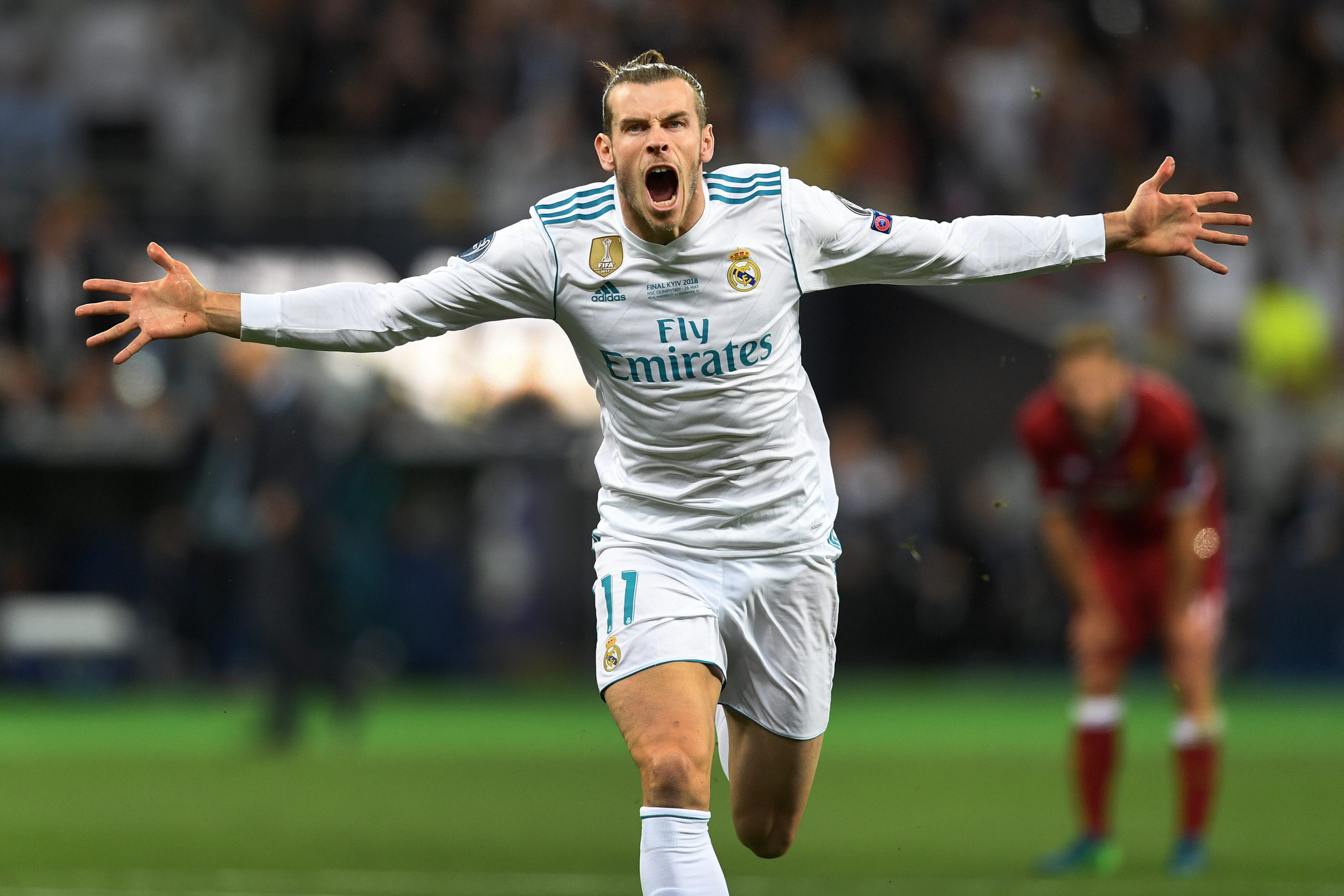 While Bale is thinking about returning to Madrid from a loan in North London, one player is thinking about the opposite. Lucas Torreira has also failed to become a regular first-team player this season, having joined Atletico Madrid from Arsenal. According to Marca, the Uruguayan wants to bring the temporary deal to an early end, and with Mikel Arteta looking for alternatives to Mohamed Elneny and Granit Xhaka in midfield, he could yet have a future at the Emirates. There is also interest in him from Italy. 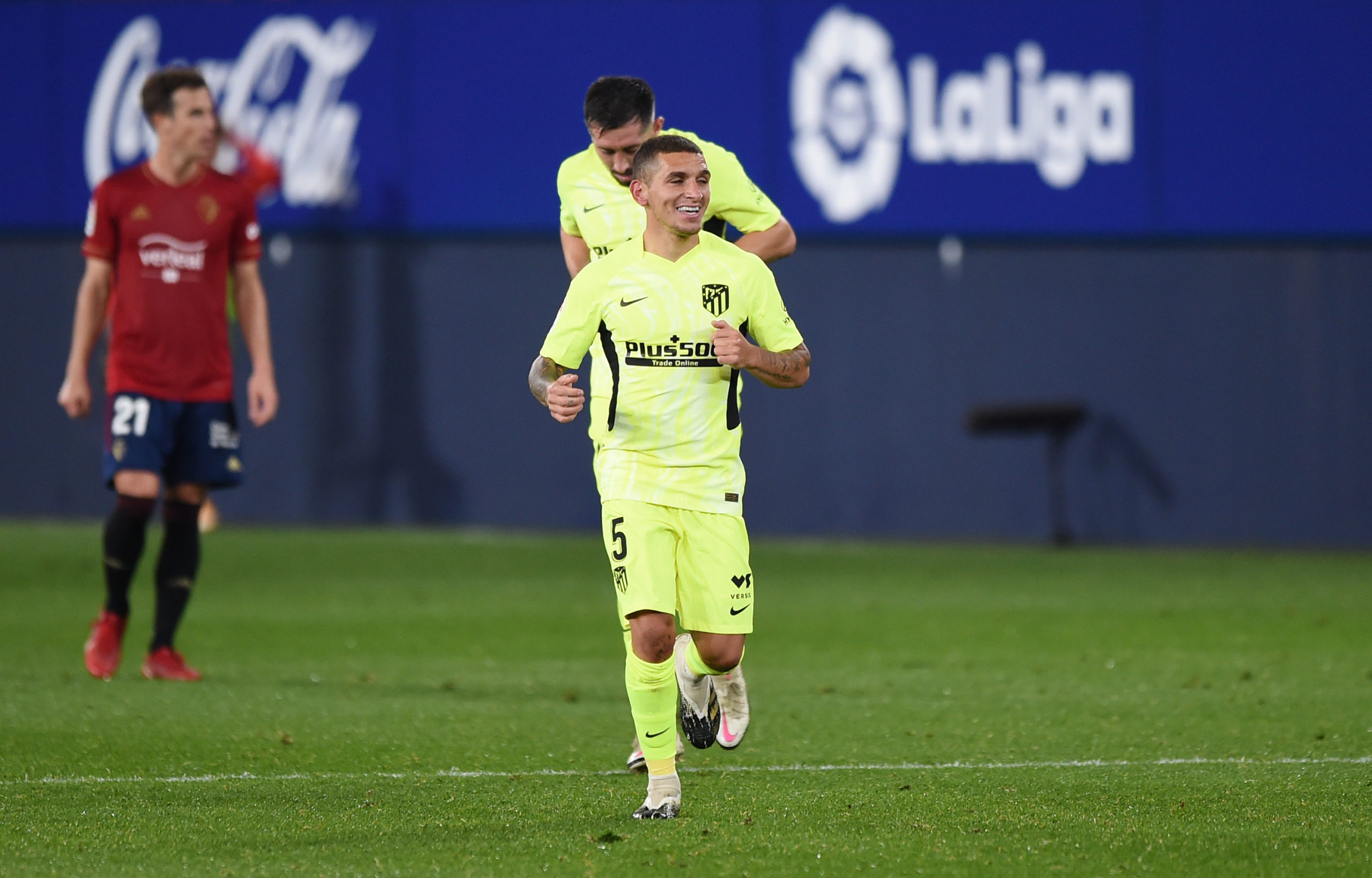 Speaking of the Gunners’ midfield, they look set to miss out on their top transfer target from last summer, Houssem Aouar. RMCsport claim that Paris Saint-Germain are closing to agreeing a deal for the summer of 2021 with the Lyon star, who made his France debut in October. 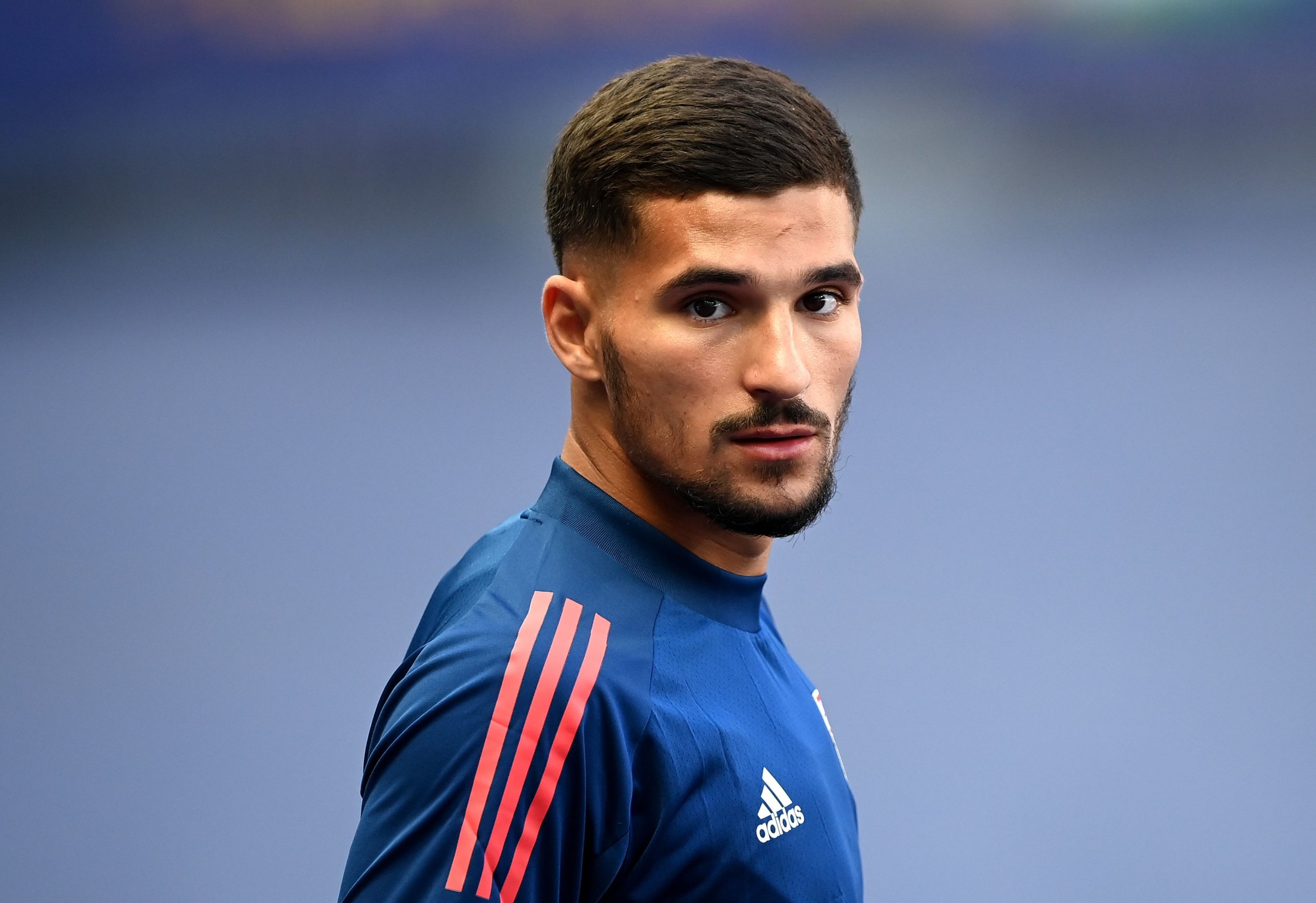 If that move goes through, Aouar could join Christian Eriksen in the French capital. The Daily Star say that the Internazionale flop has ruled out a return to the Premier League, feeling that that would represent a “backwards step.” As a result, PSG are now favourites to end his San Siro nightmare, with a January transfer on the cards. 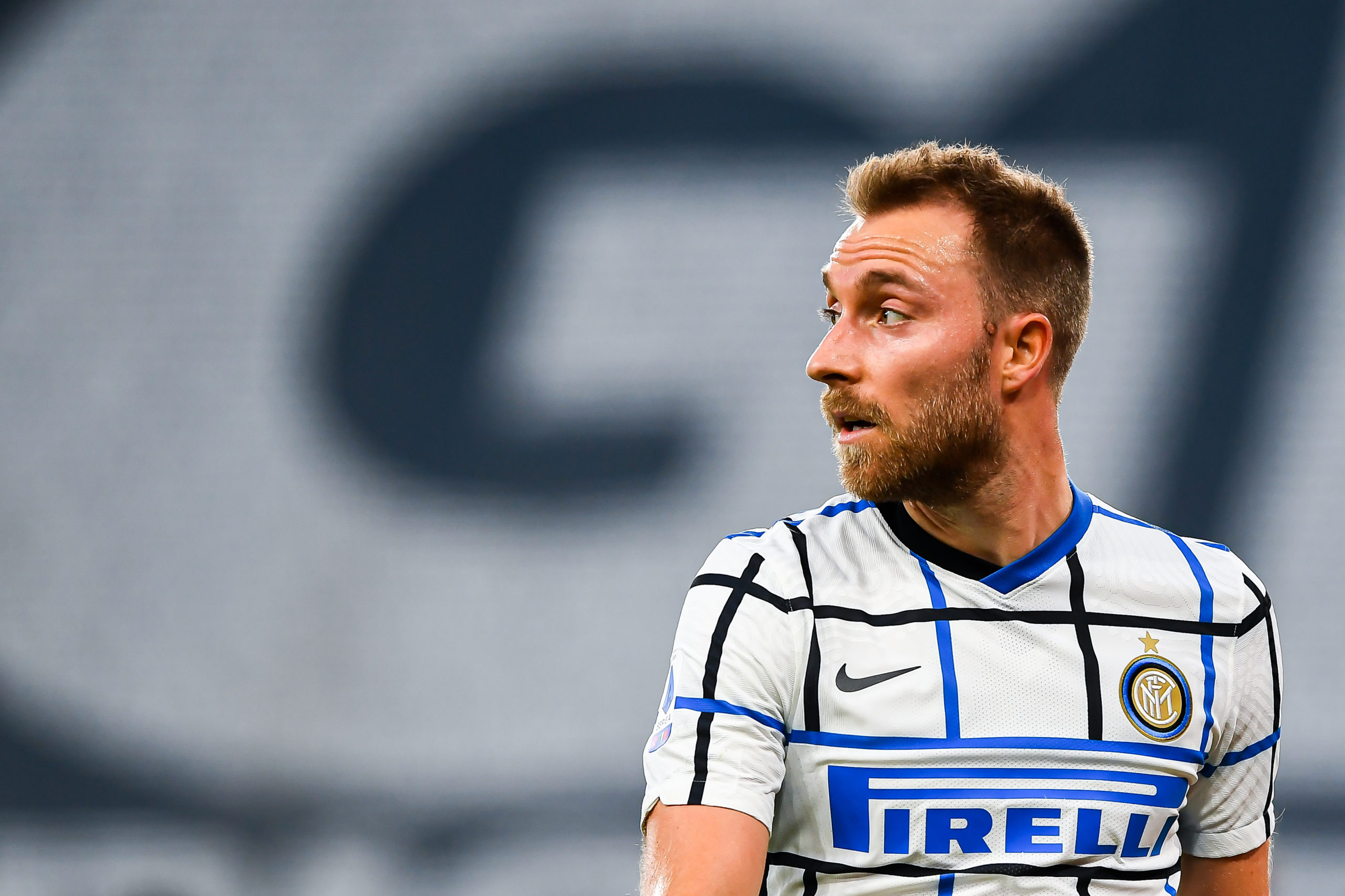