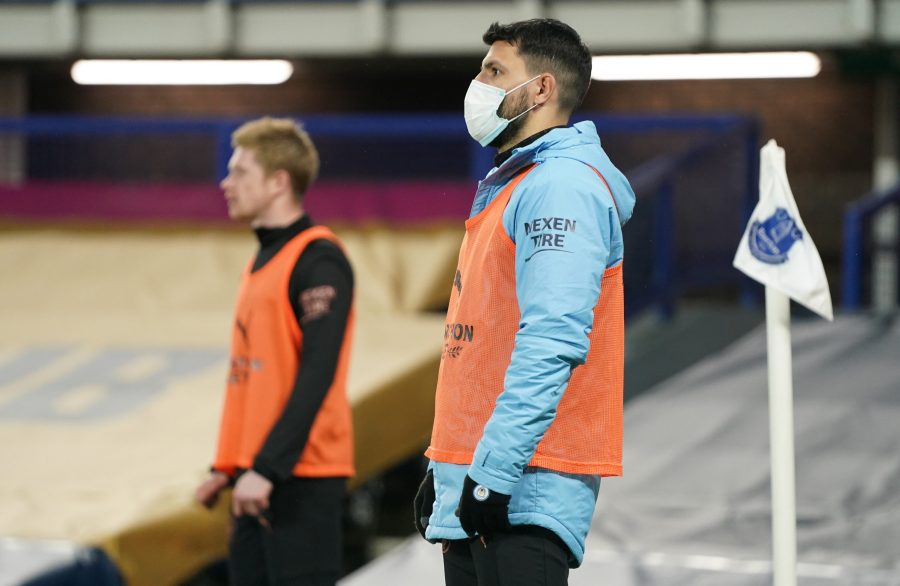 BELLERIN WANTS OUT
Paris Saint-Germain are preparing a move for Arsenal right-back Hector Bellerin, who is ready for a change of scene after ten years in North London. That’s according to CBS Sports, who also claim that the French side had €35 million offer for the right-back rejected last summer. 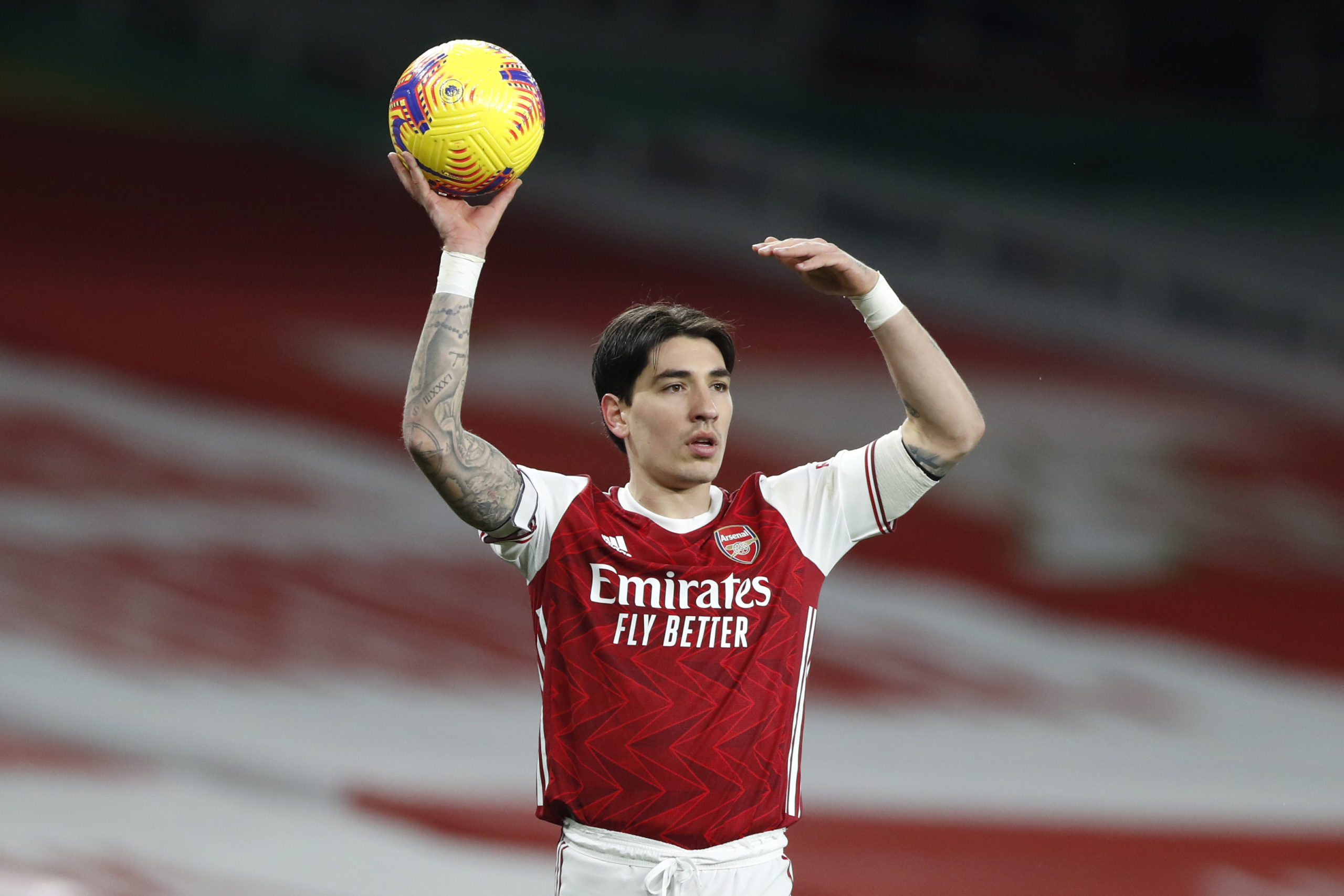 AGUERO ON THE MOVE
Sergio Aguero’s contract at Manchester City is set to expire this summer, and the chances of him staying in the Premier League are looking increasingly slim. According to The Sun, the Argentina striker has now been contacted by Internazionale, Juventus, Barcelona and former club Atletico Madrid. 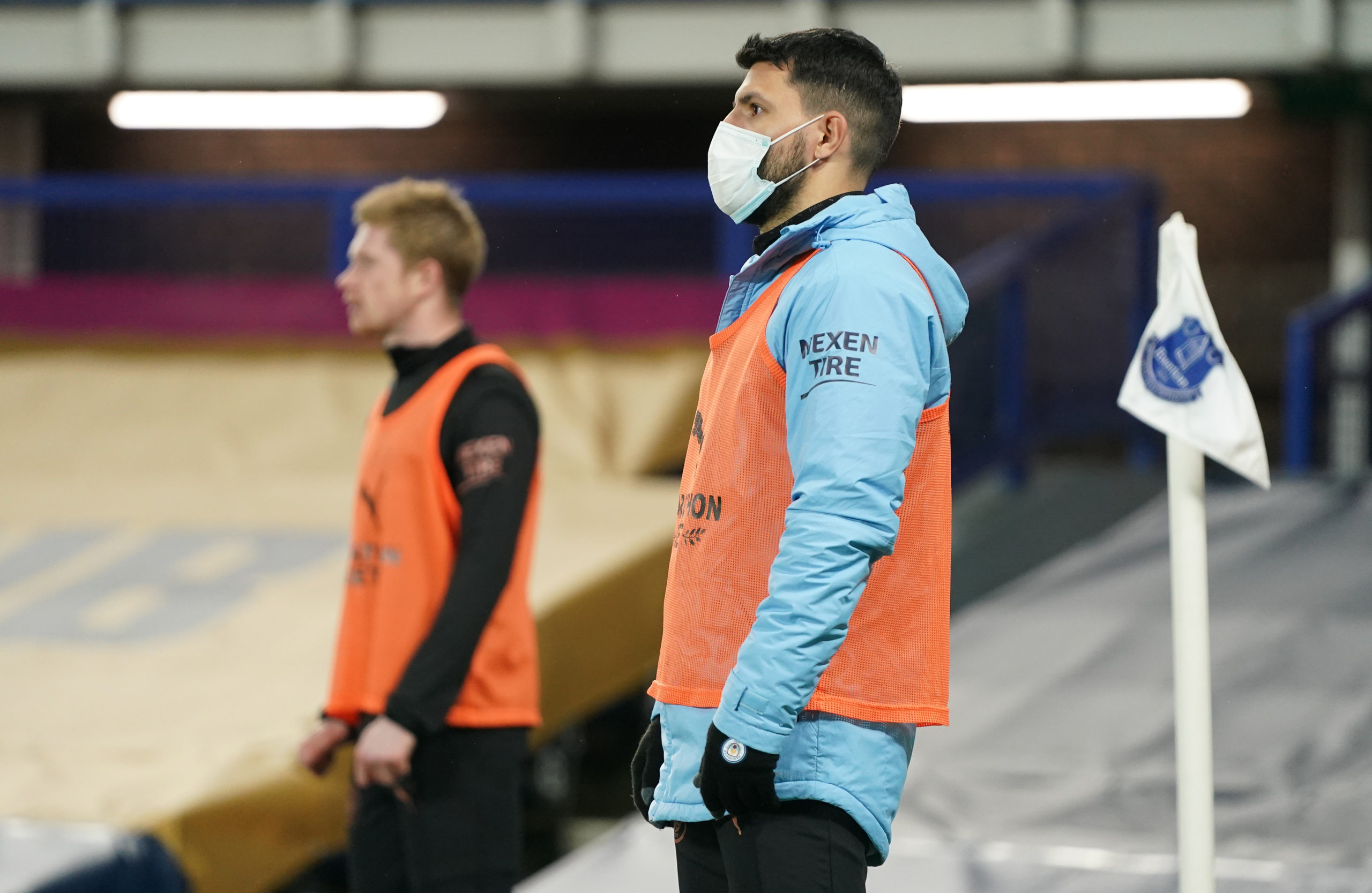 BARCA EYEING ISAK
Barcelona’s hunt for a striker has led them to target Real Sociedad’s Alexander Isak, who has scored 12 La Liga goals this season. The Swedish 21-year-old reportedly has a €70m release clause which, given Barca’s financial problems, is unlikely to be met. Isak’s former club Dortmund also have a €30m buy-back clause, which they could activate in the event of Erling Haaland’s departure this summer, so the two Scandinavians’ futures are very much tied up together. 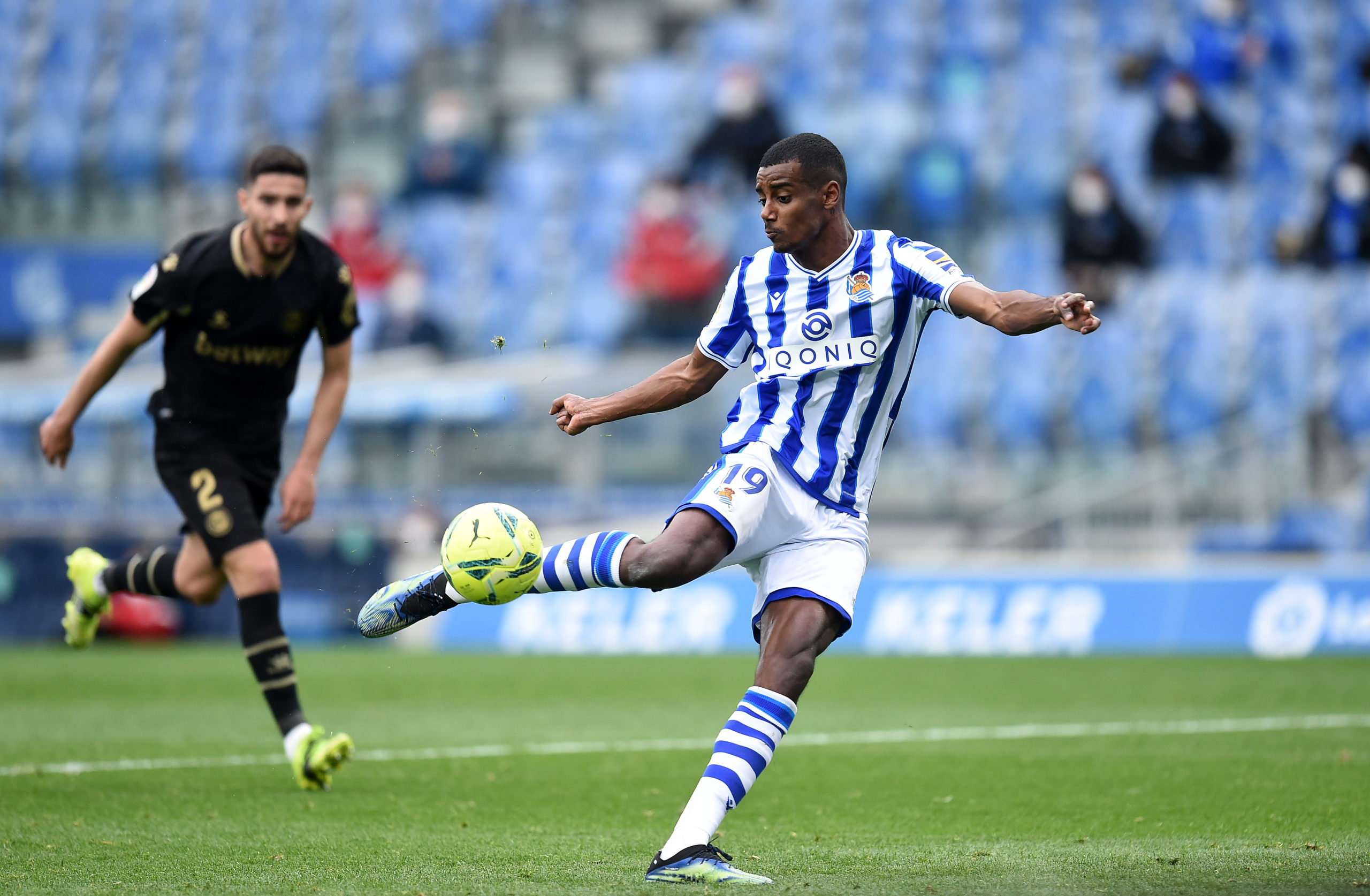