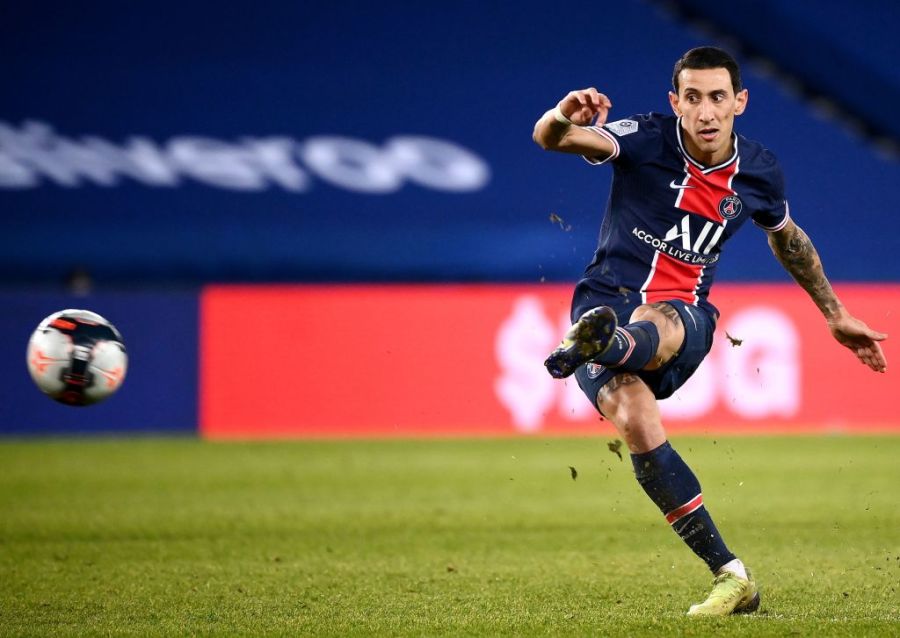 It’s been six years since Angel Di Maria left Manchester United to join Paris Saint-Germain, but could the 32-year-old be about to return to the Premier League? He’s out of contract at the end of the season, and he’s unlikely to struggle in finding potential new suitors. 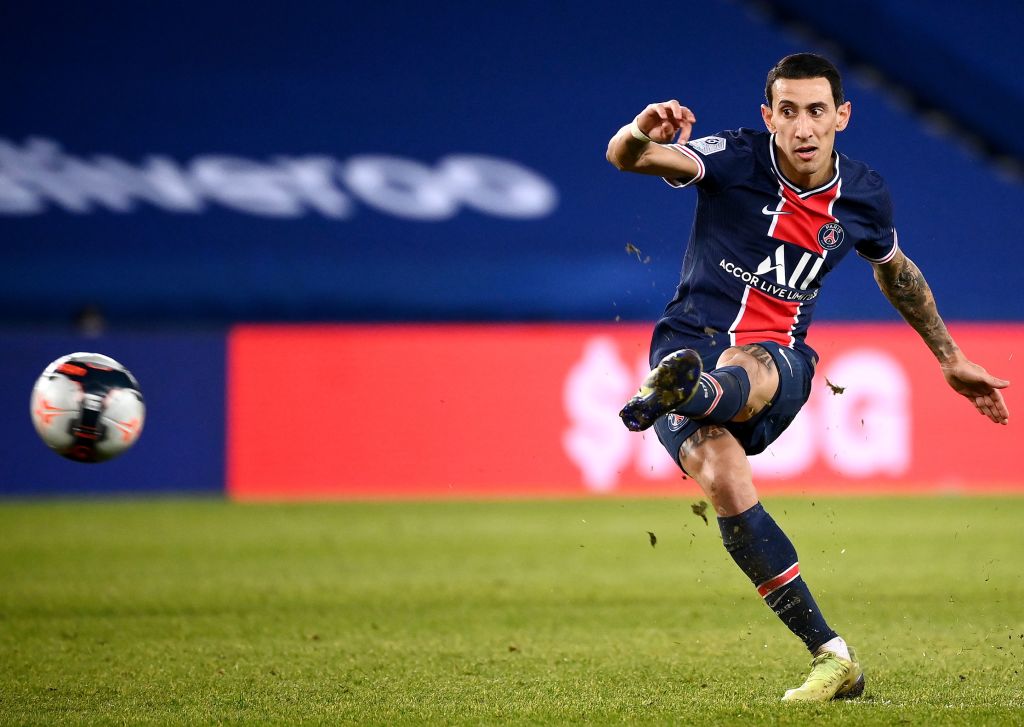 According to L’Equipe via talkSPORT, Tottenham Hotspur have already made contact with PSG about Di Maria. Jose Mourinho will be looking to add quality to his squad in the summer, and the 32-year-old is certainly a player who would improve his attacking options.

Another player who may well be on his way to the Premier League in the summer is RB Leipzig’s Dayot Upamecano. He’s established himself as one of the best defenders in Europe over the last few years with his performances in the Bundesliga, so it’s no surprise that he’s being linked with a big move away. 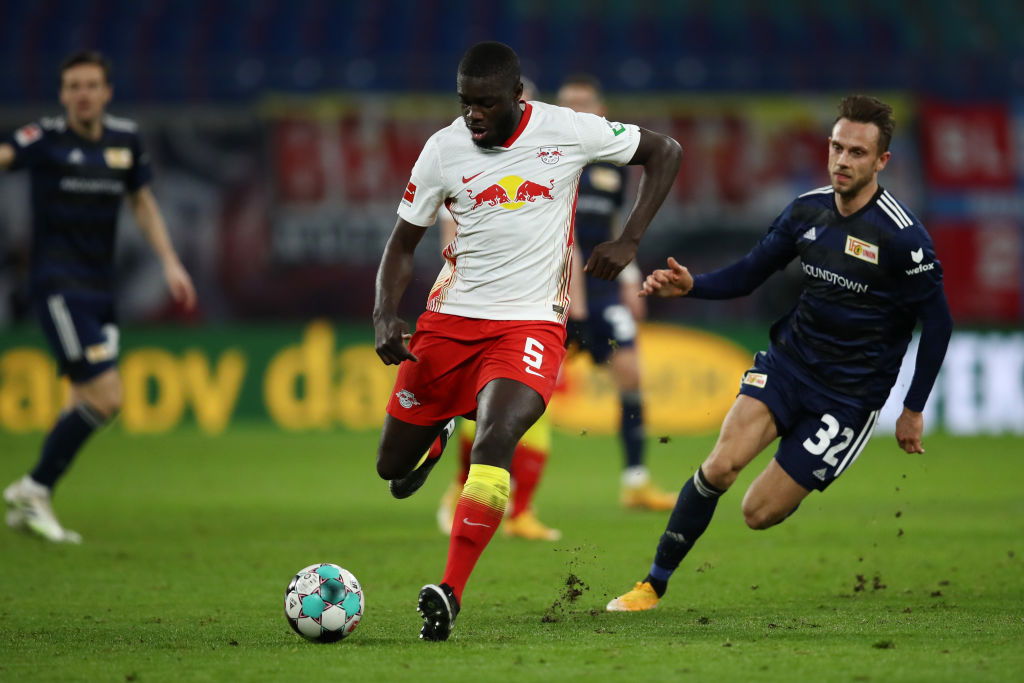 According to SportBild, Chelsea boss Thomas Tuchel is keen on bringing the 22-year-old to Stamford Bridge.

According to the Mirror, Leicester City are quietly confident of signing one of their long-term targets James Tarkowski at the end of the season. The 28-year-old defender is yet to sign a new contract at Burnley, despite having just 17 months left on his contract at Turf Moor. 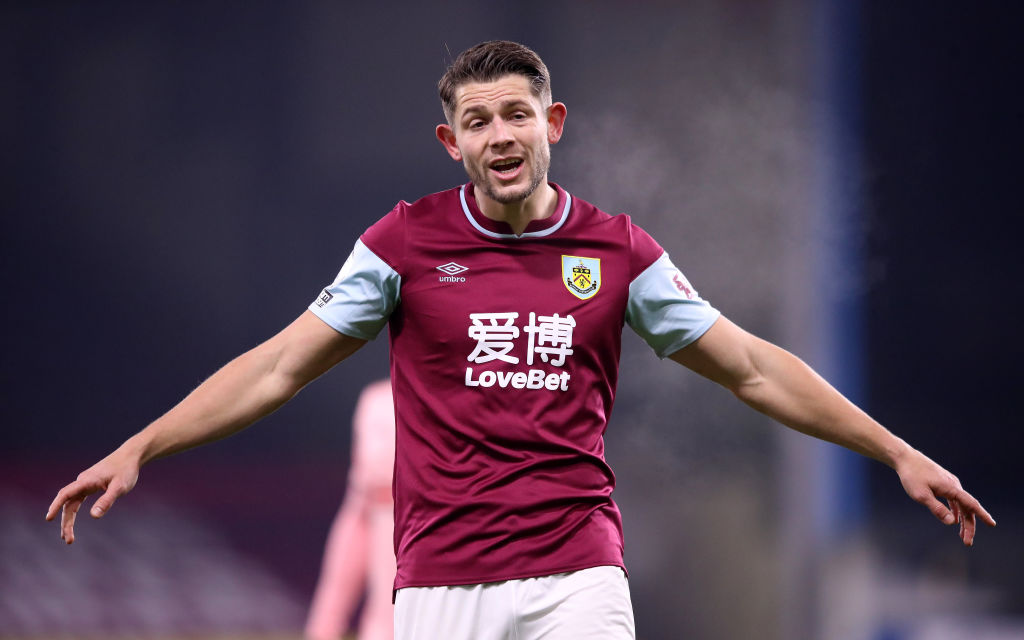