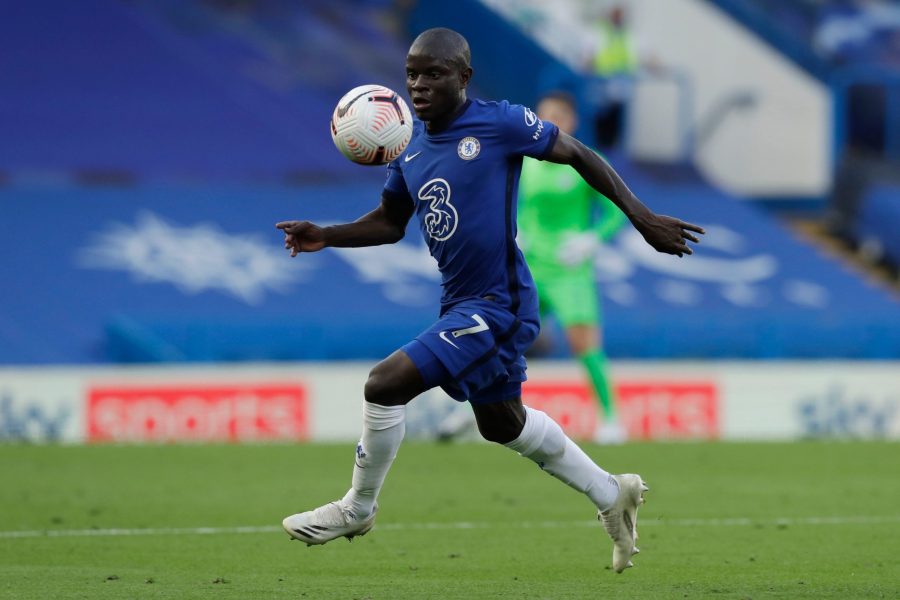 N’Golo Kante’s future at Chelsea has been in doubt for a number of weeks, mainly due to strong interest from Inter Milan, managed by former Stamford Bridge manager Antonio Conte. According to the Daily Mirror, The Blues are willing to allow the midfielder to leave this summer for the right offer. 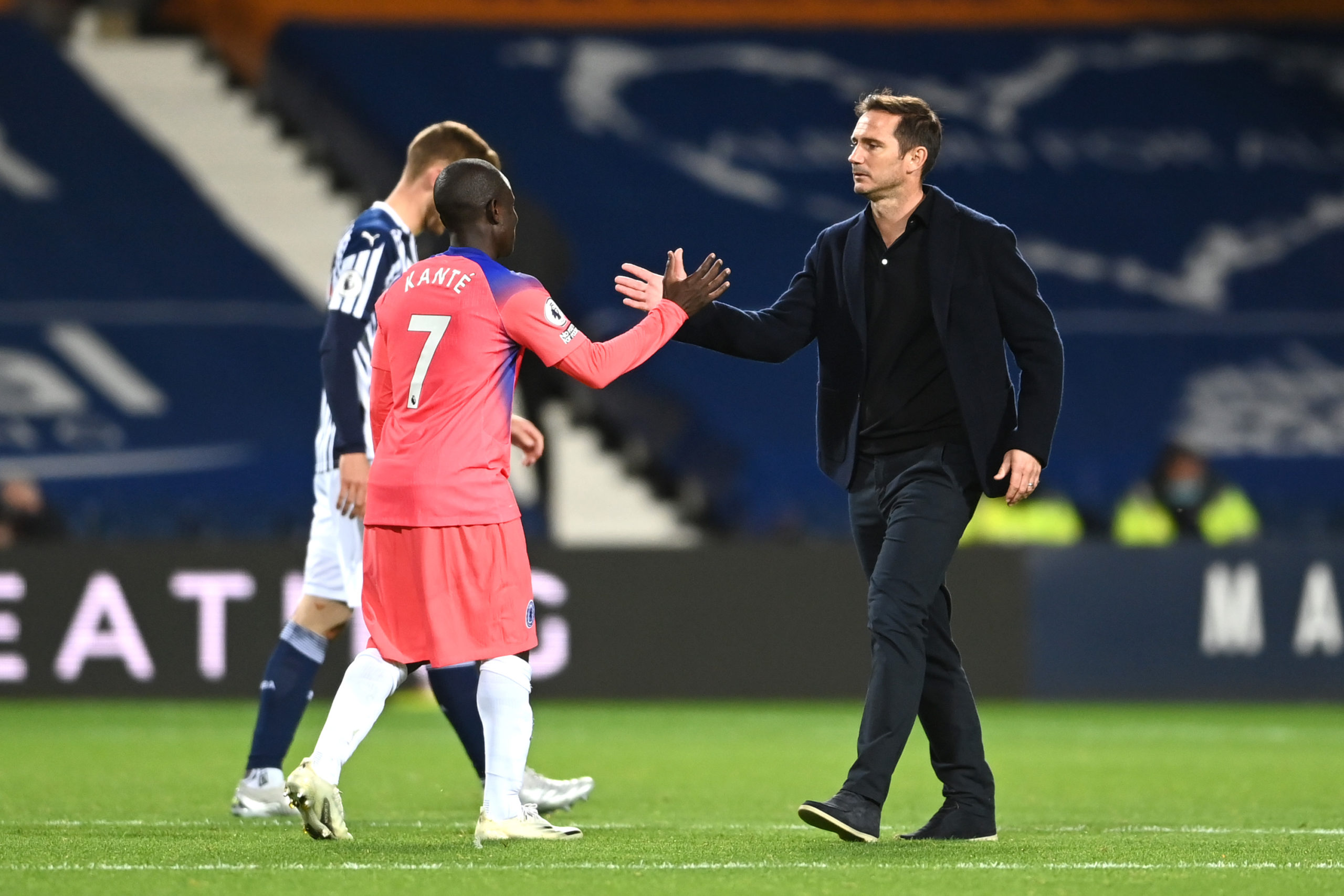 Frank Lampard, Manager of Chelsea and Ngolo Kante of Chelsea interact following their draw in the Premier League match between West Bromwich Albion and Chelsea at The Hawthorns on September 26, 2020 in West Bromwich, England.

However, with a week or so to go until the deadline, Inter Milan are understood to not be the only side interested in his signature. Manchester United have made contact with the 29-year-old’s advisers about a potential move to Old Trafford, but any deal is dependent on Kante taking a big cut on his £300,000-a-week wages.

Staying with Manchester United, and The Red Devils are preparing a final £90 million bid to sign Jadon Sancho from Borussia Dortmund. It’s been one of the biggest sagas of this summer’s transfer window, and it’s unlikely that Dortmund would be willing to sell for that price so late in the window. 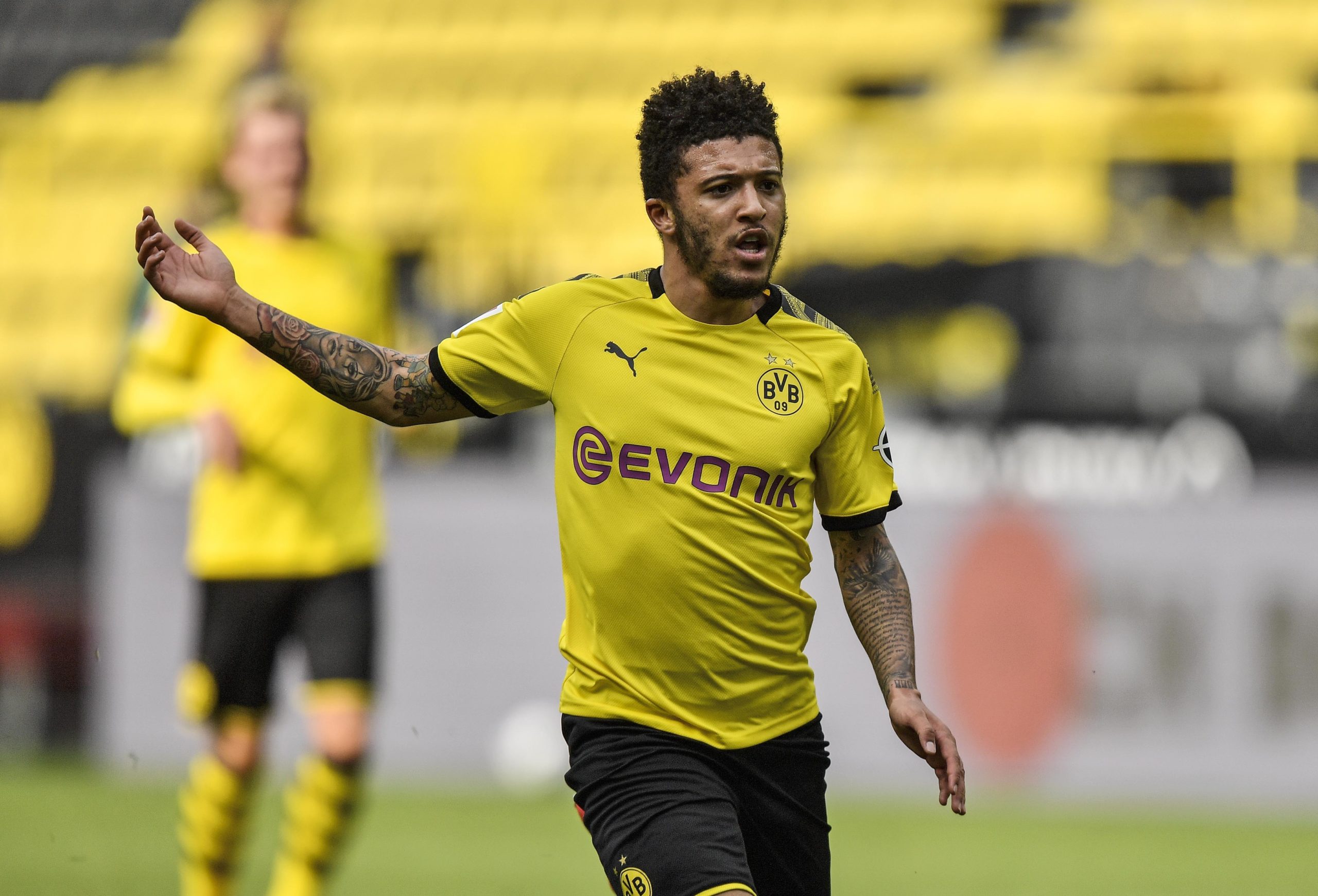 Ole Gunnar Solskjaer has been left frustrated by the club’s lack of transfer activity so far, with only Donny van de Beek arriving at Old Trafford. The Red Devils have already missed out on numerous players this summer, including Gareth Bale and Jack Grealish.

In case you missed it last week, Jorginho was linked with a shock move away from Chelsea to join Arsenal. The 28-year-old midfielder’s future remains in doubt ahead of next week’s deadline, and according to Telefoot, Paris Saint-Germain have also been in touch with The Blues about taking him on loan. 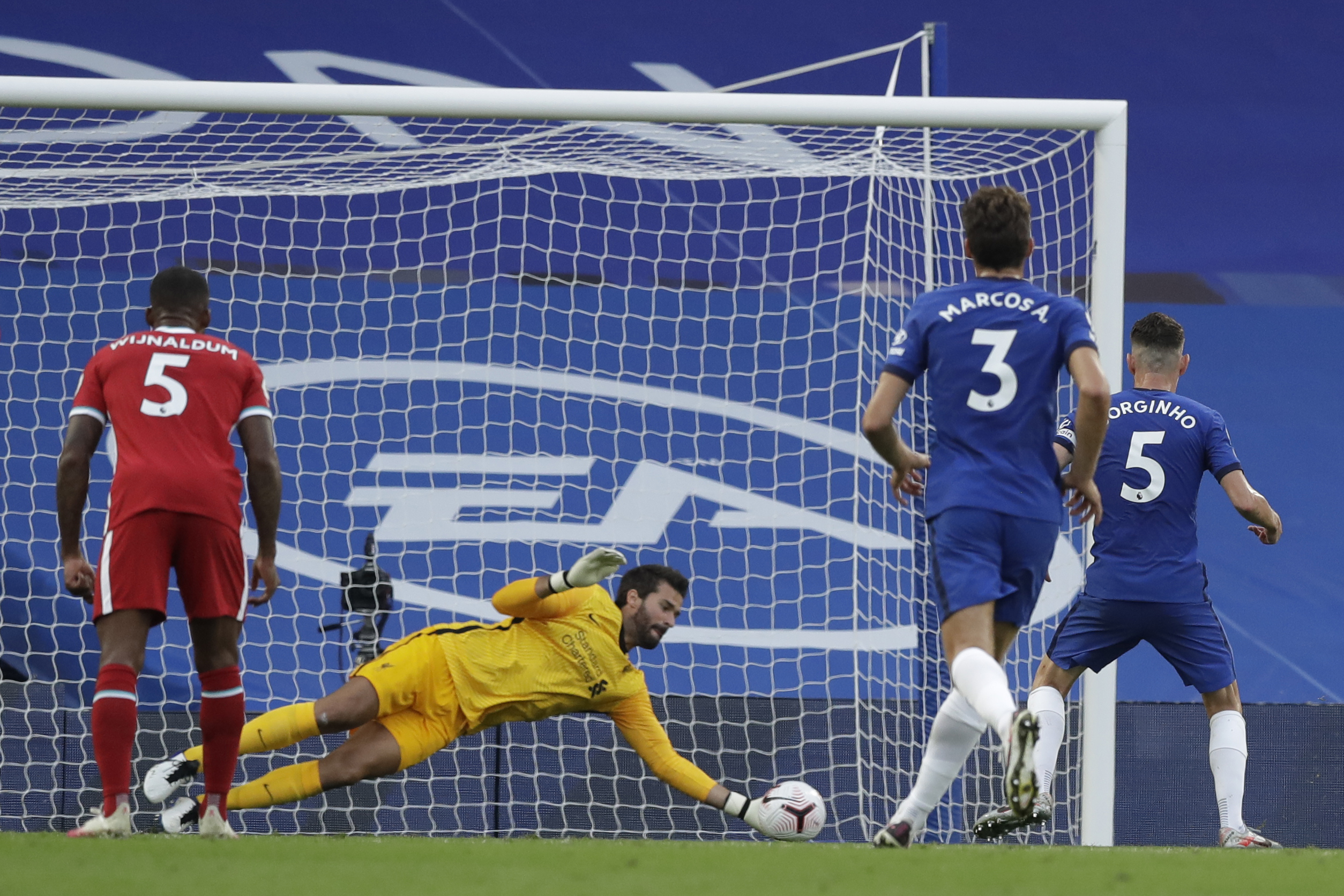 Chelsea’s Italian midfielder Jorginho (R) has a penalty saved by Liverpool’s Brazilian goalkeeper Alisson Becker during the English Premier League football match between Chelsea and Liverpool at Stamford Bridge in London on September 20, 2020.