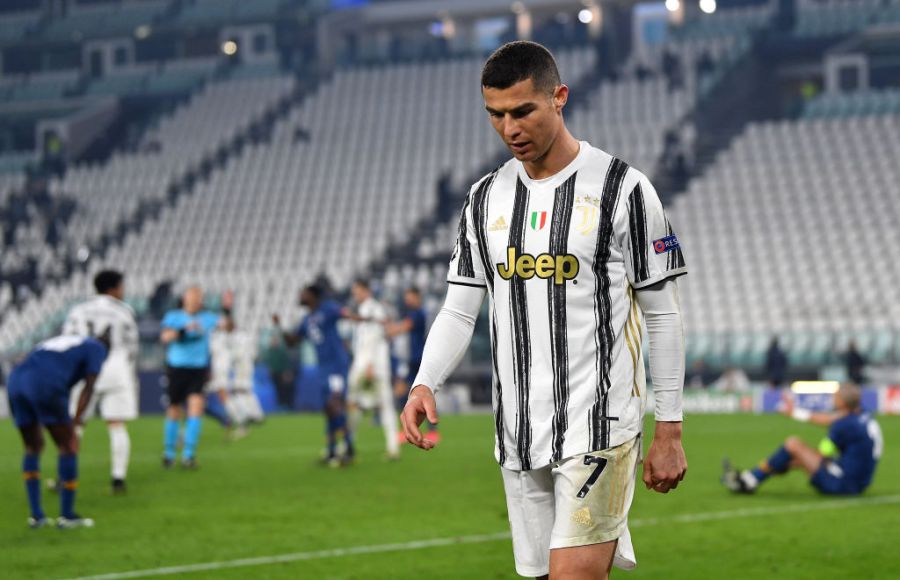 JUVENTUS EXODUS
Juve’s place in next year’s Champions League is in doubt at the moment, and as a result they need to trim their wage bill. Their top earner is, of course, Cristiano Ronaldo and, according to Tuttosport, the Portugal forward will walk away from Turin if they finish outside the top four, and has identified PSG and Manchester United as potential destinations.

Furthermore, midfielders Adrien Rabiot and Aaron Ramsey could also be on their way. Calciomercato claim that the Frenchman has been offered to Everton and Barcelona, while The Daily Mail say Juventus are keen to bring an end to a disappointing spell for Ramsey.

Meanwhile, Memphis Depay is believed to be top of the Italian giants’ shopping list this summer. The Lyon forward is out of contract, and has been a target of Barcelona ever since last year. 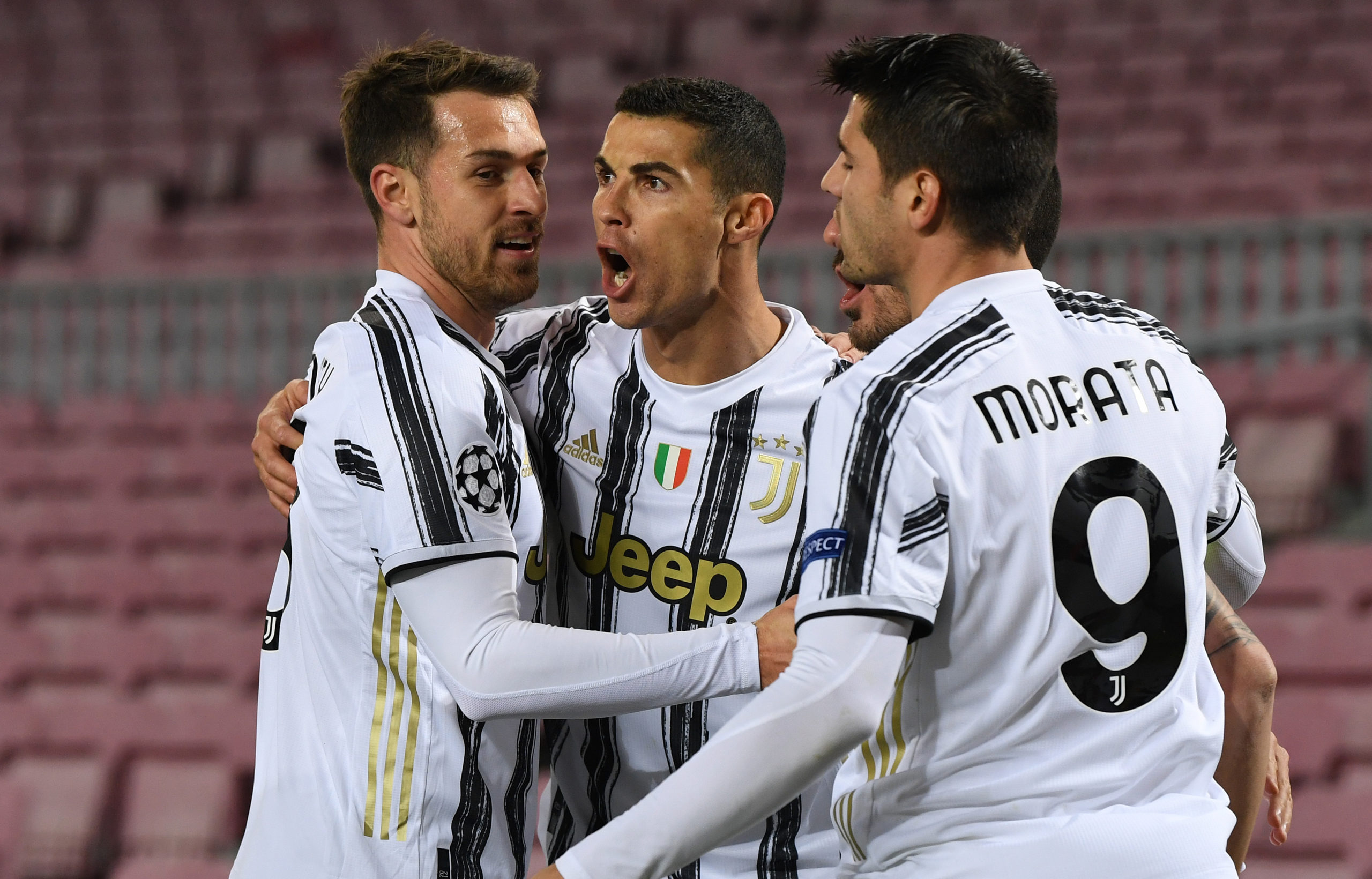 ARSENAL OUTCASTS
Juventus may not be the only member of the European Super League to have a clear out this summer. Football.London believe that Arsenal are aiming to boost their coffers to the tune of over £124 million by selling up to seven players, including  Ainsley Maitland-Niles, Eddie Nketiah, Matteo Guendouzi, Lucas Torreira and – most significantly – Hector Bellerin and Alexandre Lacazette. The understanding is that the latter two will command the biggest fees, as the Gunners technical director Edu bids to rebuild the squad. 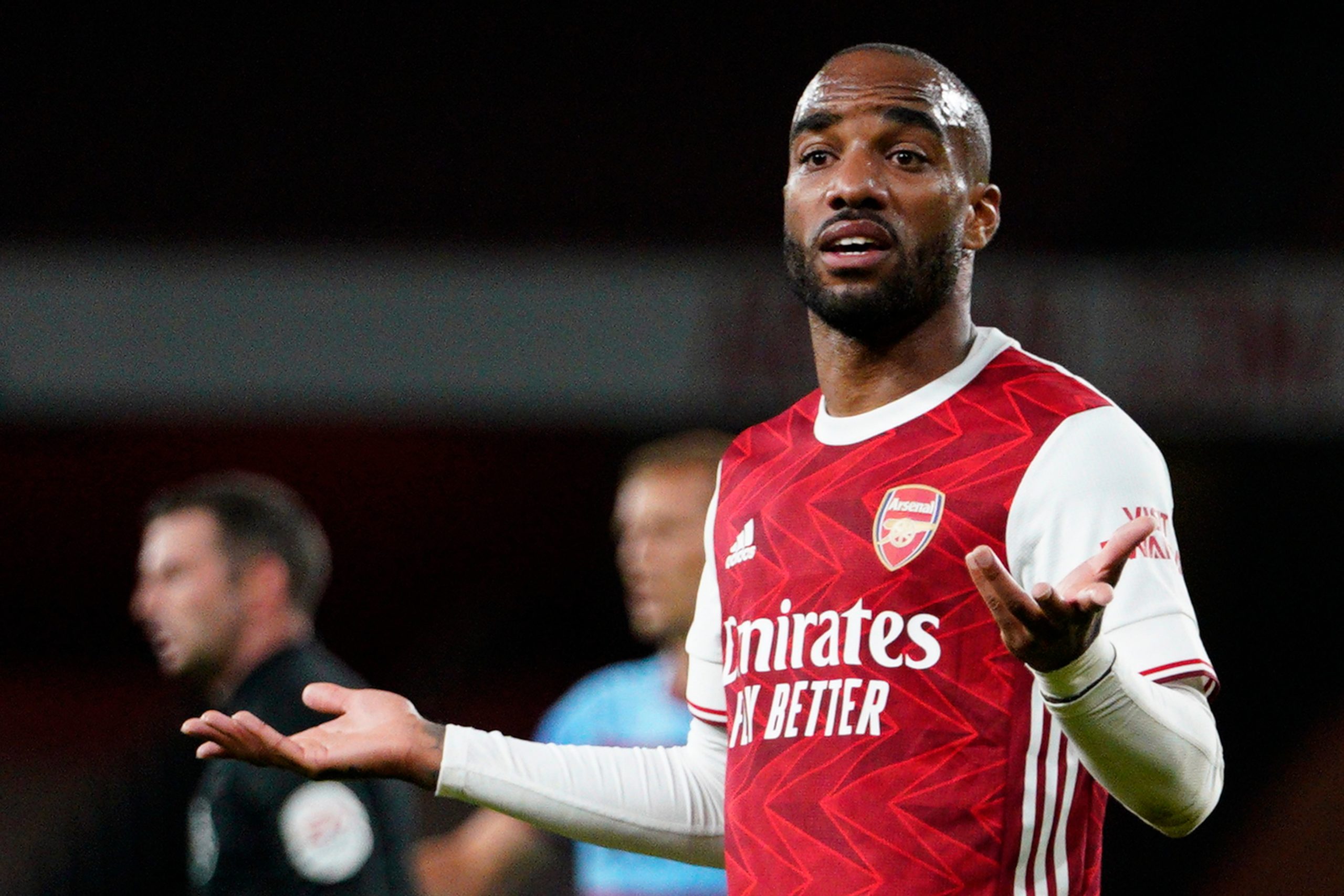 LEWANDOWSKI IN DEMAND
Sky Sports Germany are reporting that Robert Lewandowski is attracting interest from across Europe. Although the striker is under contract at Bayern Munich until 2023, it is believed that he may wish to consider a new challenge before he retires. If he was to leave Bavaria, it could open up the opportunity for the German champions to pursue Erling Haaland from rivals Dortmund, with Bild reporting that the Norway striker is ready to push for his departure. 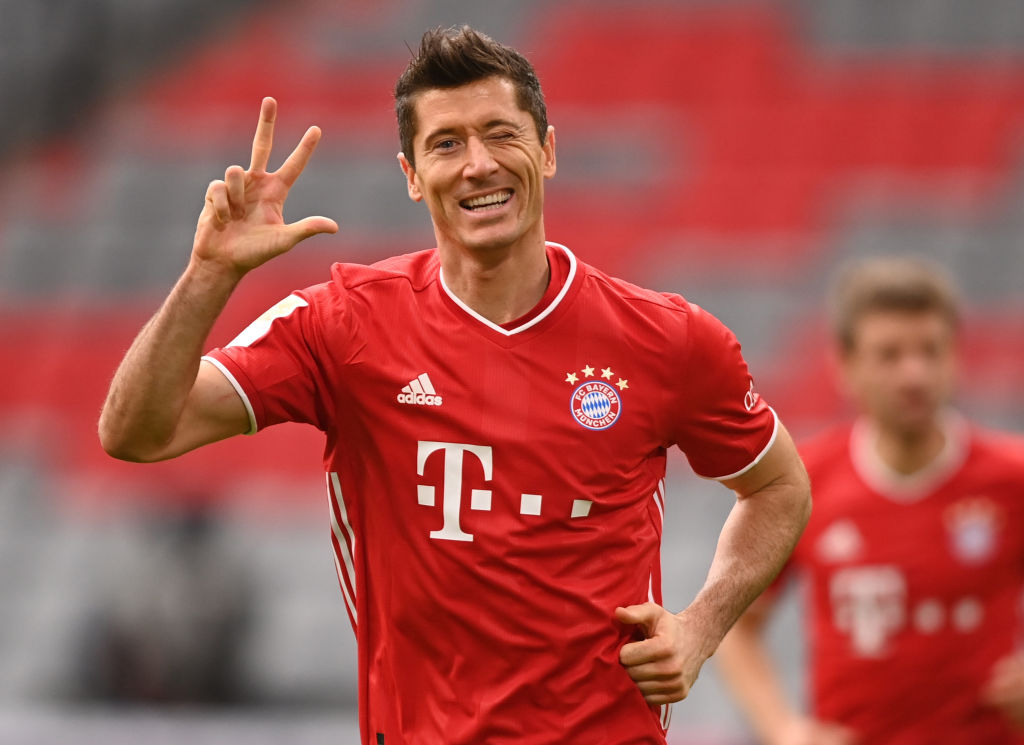 PSG OUT OF DONNARUMMA RACE
With the news that Keylor Navas has extended his contract at Paris Saint-Germain, Milan goalie Gianluigi Donnarumma has lost a potential suitor should he decide to leave the San Siro this summer. The Italy keeper is out of contract at the end of the season, and is believed to be a target for Juventus, Chelsea, Real Madrid and Manchester United. 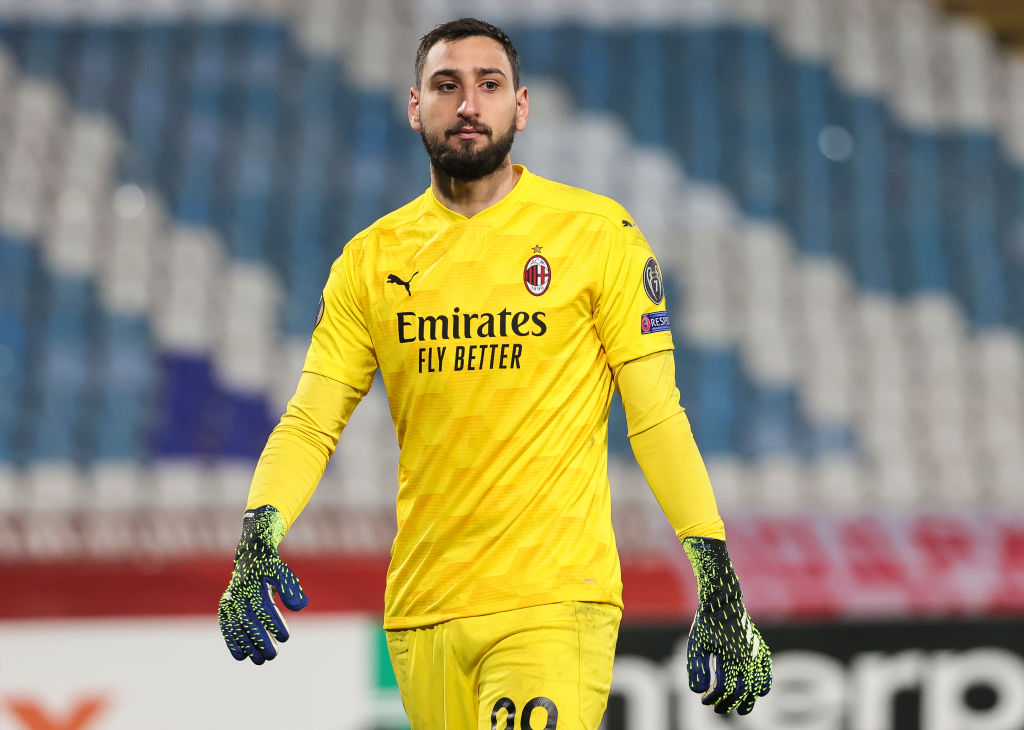