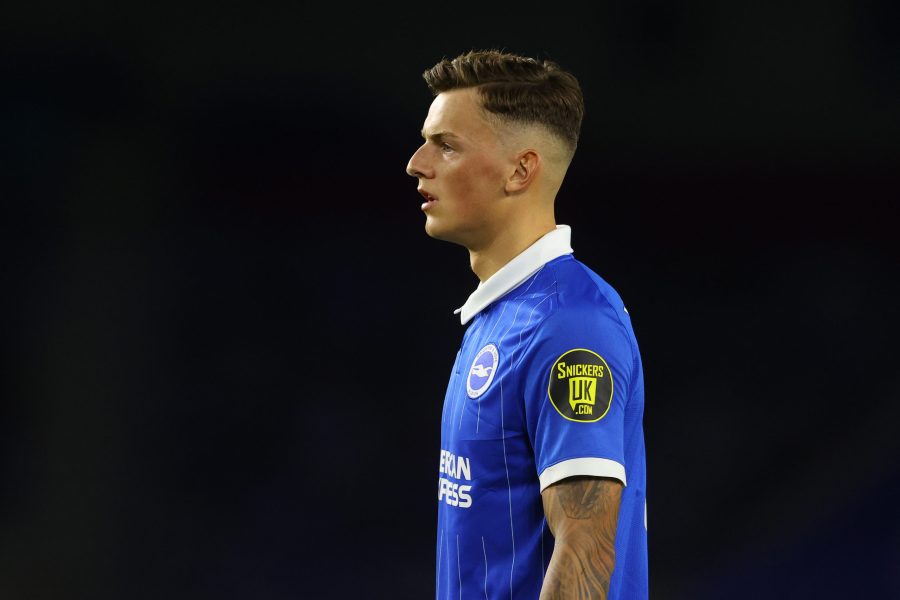 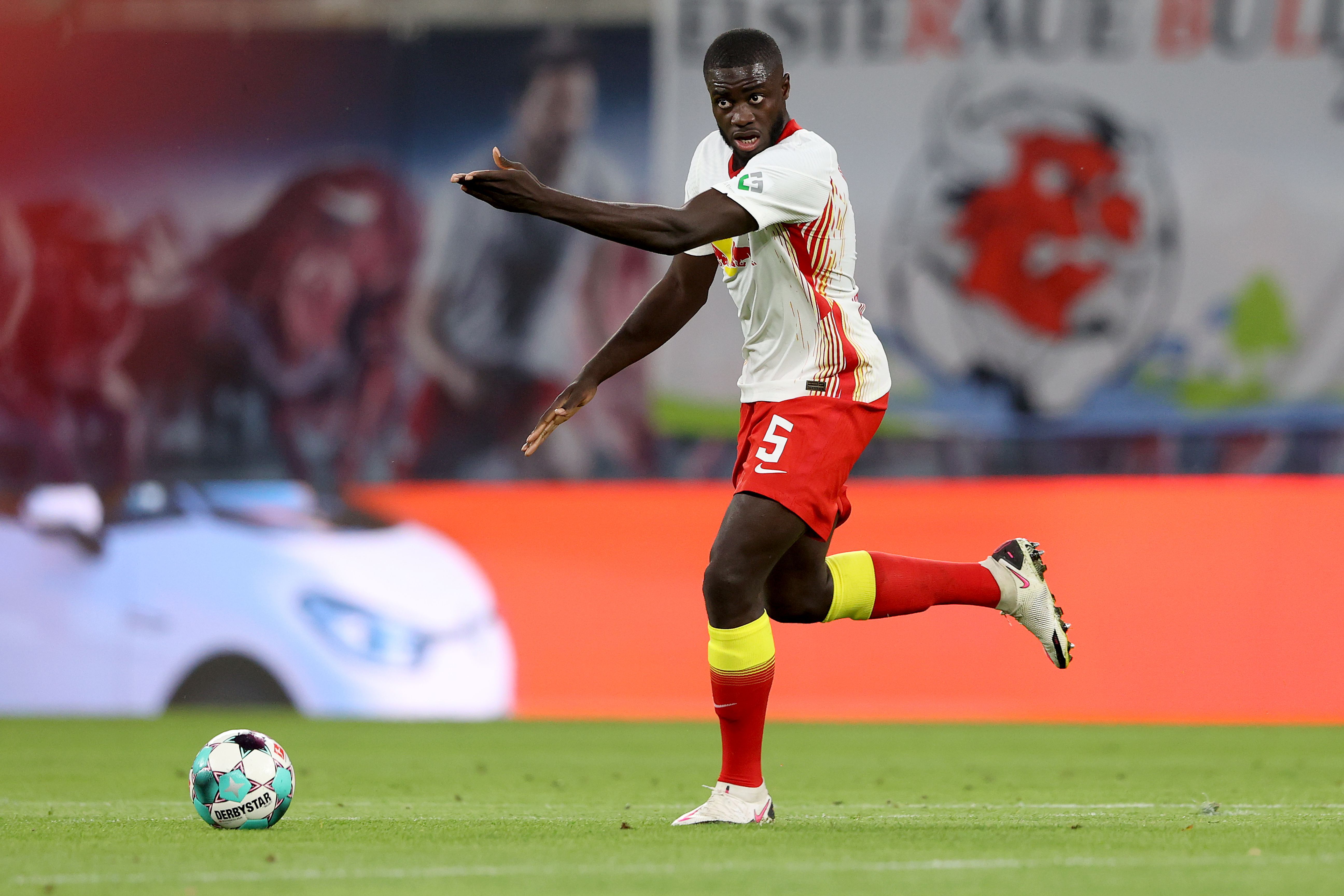 Virgil van Dijk’s injury has got Liverpool thinking about a new centre-back, and plenty of them have been linked.

Top of their list of targets is RB Leipzig’s Dayot Upamecano, with the 21-year-old seemingly destined for one of Europe’s biggest clubs. According to reports, Liverpool were aiming to make a move for him next summer, but their current predicament could bring that forward to January.

Plan B is Brighton’s Ben White, the 23-year-old who impressed on loan at Leeds last season, and was the subject of significant interest from Marcelo Bielsa’s side in the summer.

If they want to think outside the box, Phil Jones is available. The Manchester United man wants out of Old Trafford, in spite of signing a new contract just last year. The Red Devils want £20m – will Liverpool take a chance? No, probably not.

TOFFEES PLAYMAKER ON THE MOVE

Everton’s explosive start to the season with their new-look midfield has had its casualties, and none more so than Bernard.

The Brazilian has yet to play a game in the Premier League, and that has alerted Al-Hilal, with the Saudi Arabian transfer window open until October 25. Apparently, last season’s champions have made an offer of £6m for the ex-Shakhtar man’s services.

Diego Costa’s newly formed partnership with Luis Suarez at Atletico Madrid could be sadly short-lived. According to Don Balon, Jose Mourinho will make a move for his former front man at Chelsea in January, when the Spain striker is free to talk to other clubs. His current deal in Madrid expires next summer, although if he returns to London, he will need to take a pay cut. 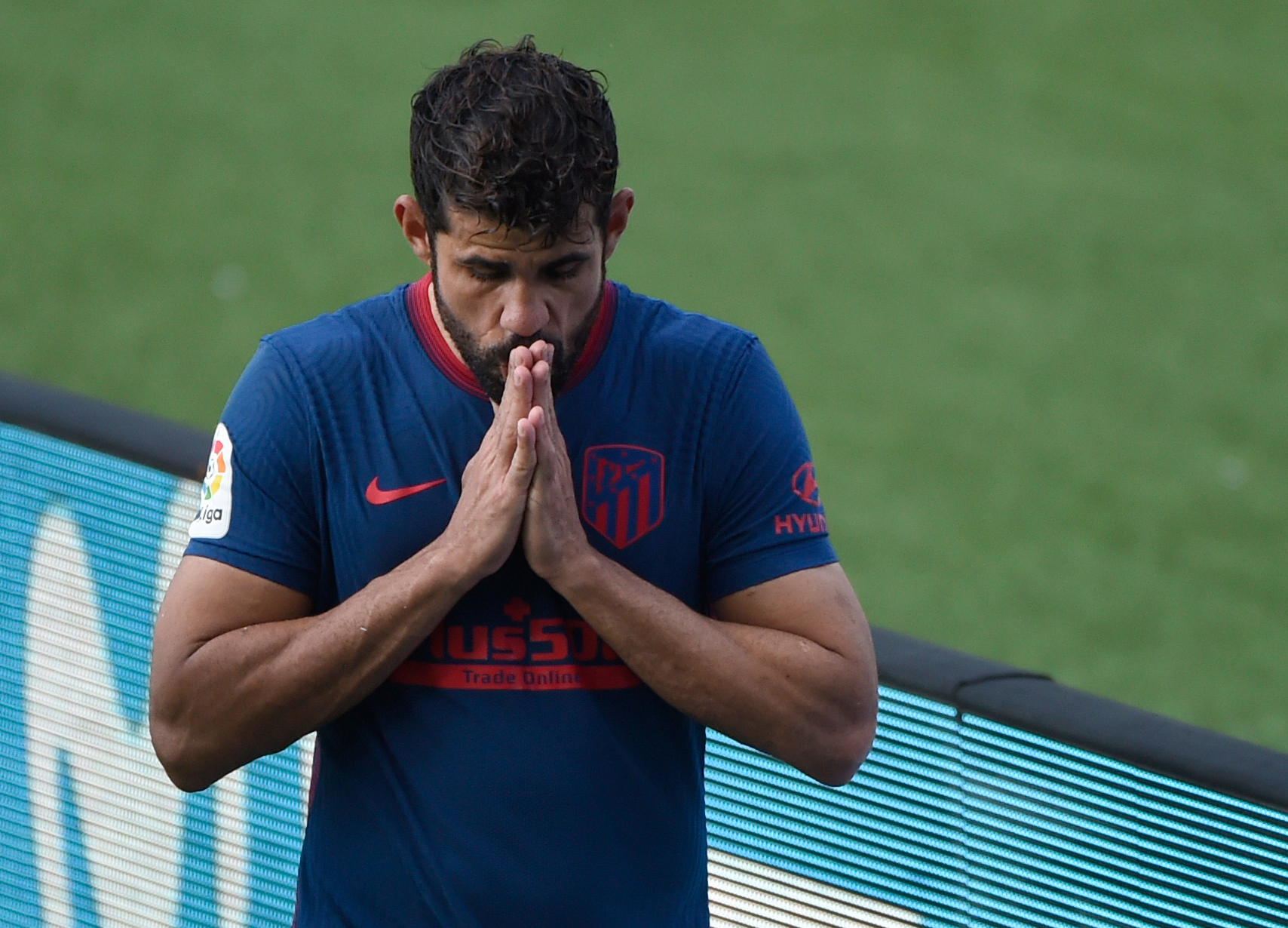