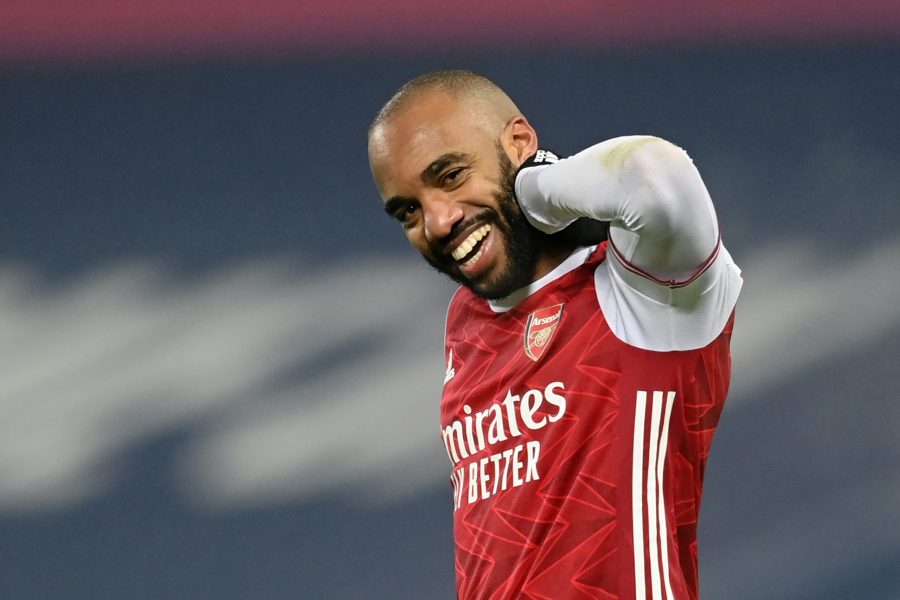 MANCHESTER UNITED’S ATTACKING PLANS
According to Sky Germany, the Red Devils have three options this summer: one, they could activate Edinson Cavani’s one-year extension option. Two, they could go all out to sign Erling Haaland from Borussia Dortmund, arguably the world’s most wanted player. Or three, they could pursue a new option: Eintracht Frankfurt’s Andre Silva. The Portuguese has been in prolific form this season, even leading Haaland in the Bundesliga goalscoring charts, with 18 strikes in 20 matches. A deal would make sense for the German side too: selling Silva could allow them to re-sign Luka Jovic permanently, who is currently on loan from Real Madrid. 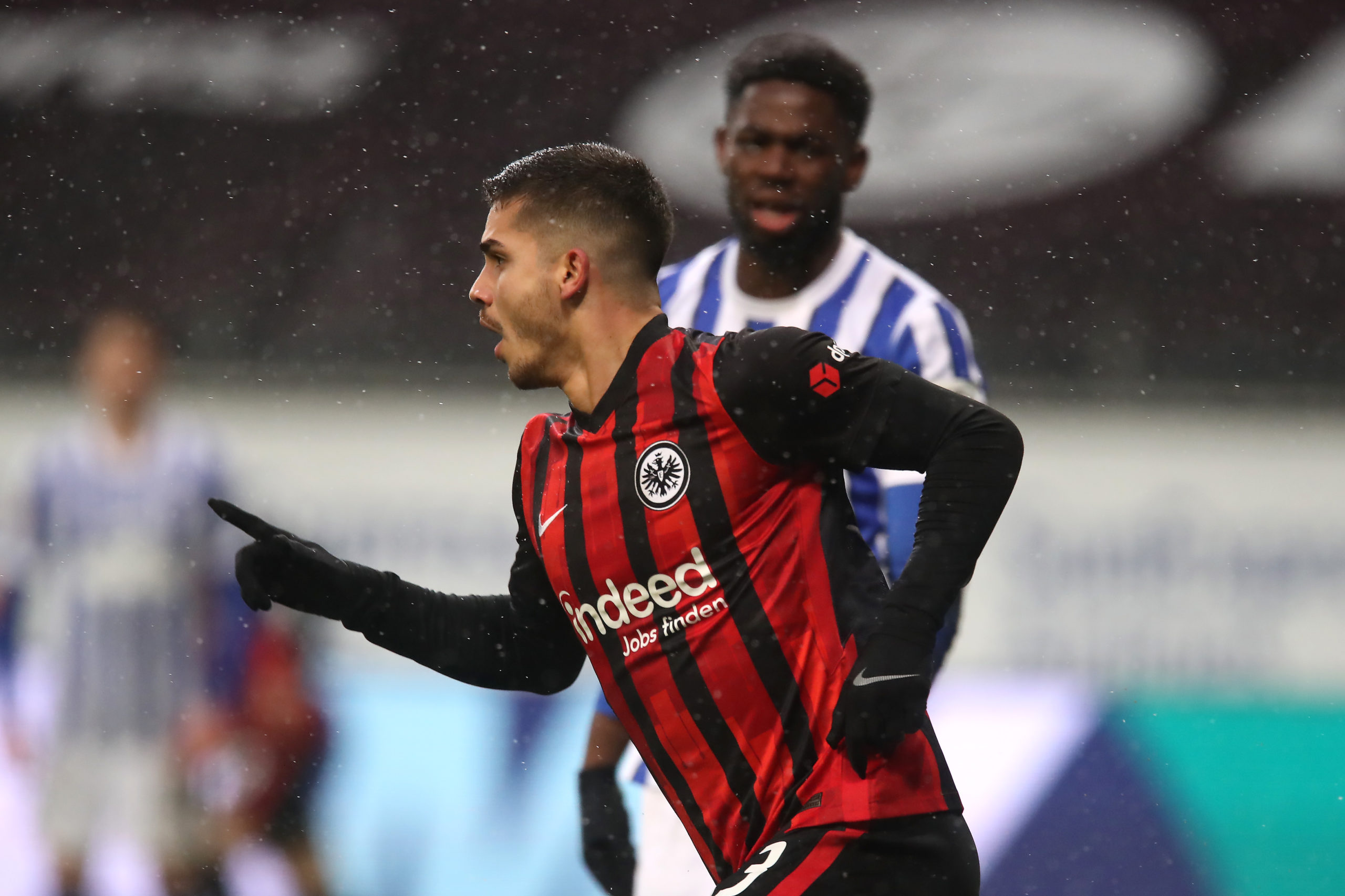 BARCA SET TO MISS OUT ON TOP TARGETS
After taking the Barcelona job last year, Ronald Koeman made it pretty clear that his top targets were Memphis Depay and Gini Wijnaldum, and that he was prepared to wait until the summer to get them. However, those plans look in jeopardy. Lyon president Jean-Michel Aulas recently expressed his confidence that Memphis would be staying in France, saying: “we believe that he will renew for next season.” Meanwhile, the Liverpool Echo claim that while Wijnaldum is unlikely to sign a new deal at Anfield, there is no incoming offer from Barca either due to the state of their finances. 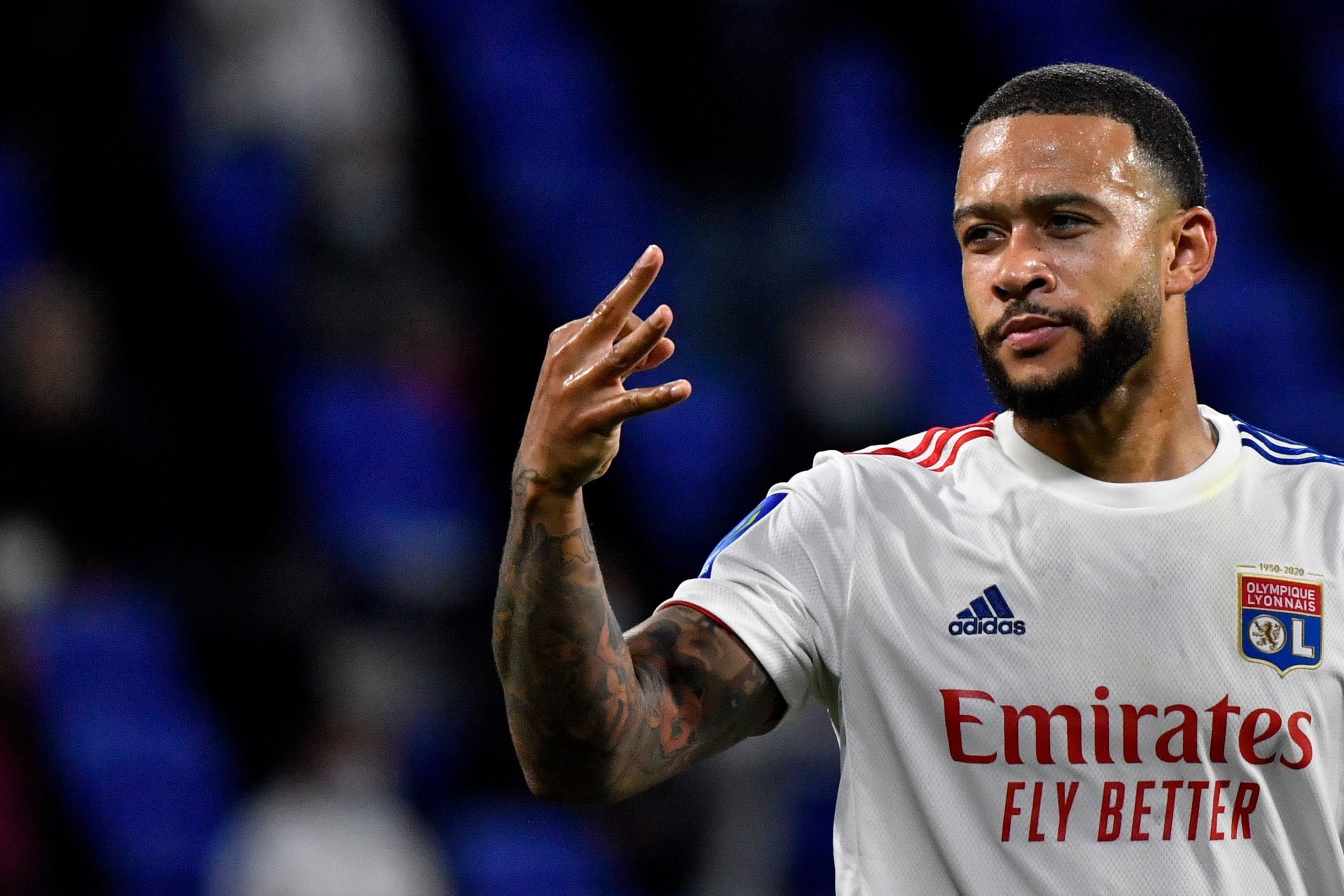 ARSENAL’S SUMMER CLEAR-OUT
According to The Sun, Arsenal have their eye on a summer clear-out, starting with former record signing Alexandre Lacazette. David Luiz, Matteo Guendouzi and Lucas Torreira could also follow Mesut Ozil, Shkodran Mustafi and Sokratis Papastathopoulos out of the exit door.

If Lacazette does leave, he could be replaced by Slavia Prague’s Abdallah Sima, the Senegalese teenager described in the latest issue of World Soccer as a “natural finisher, equally comfortable as a winger or leading the line.” The Czech side have, however, put a €50m price tag on his head. 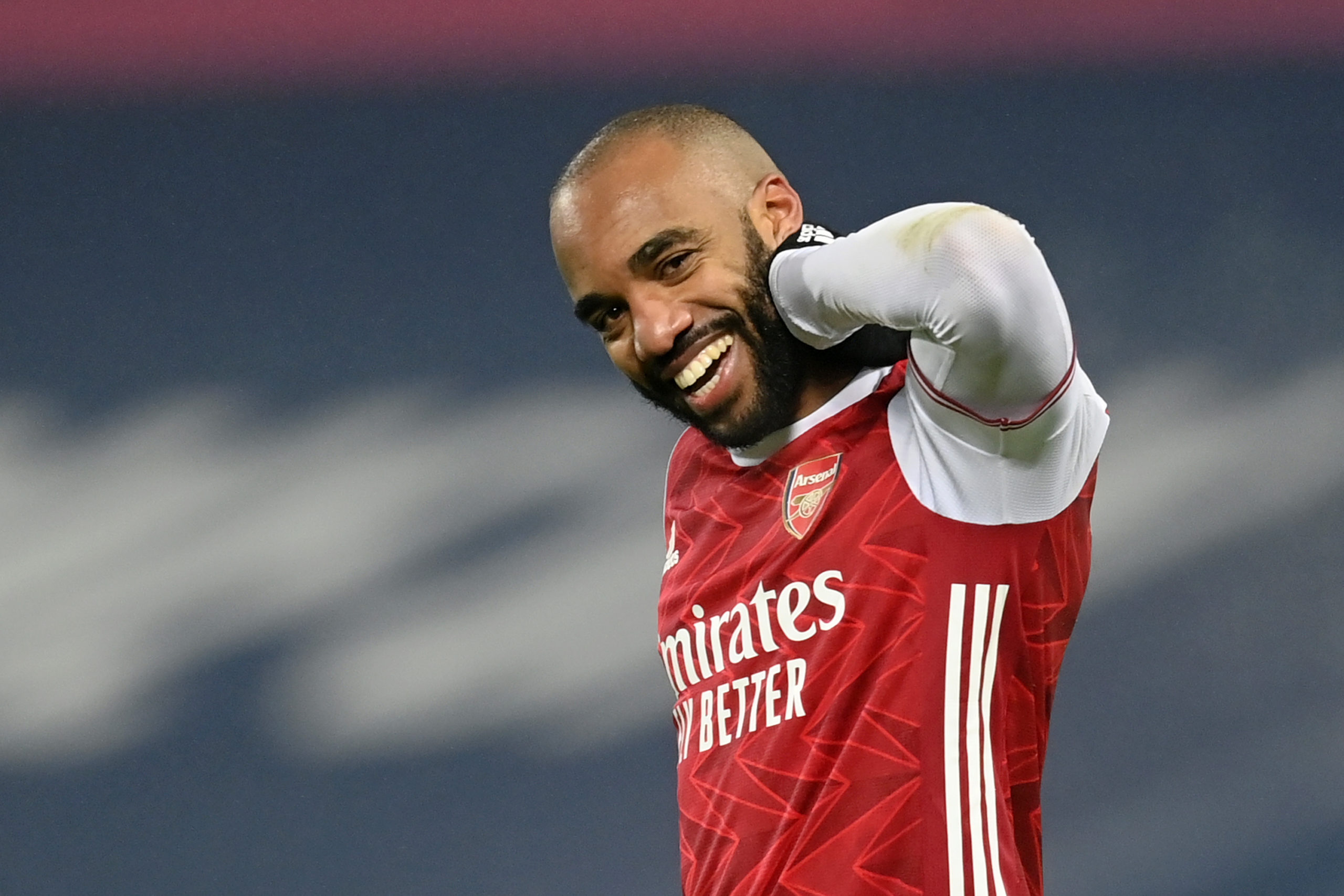