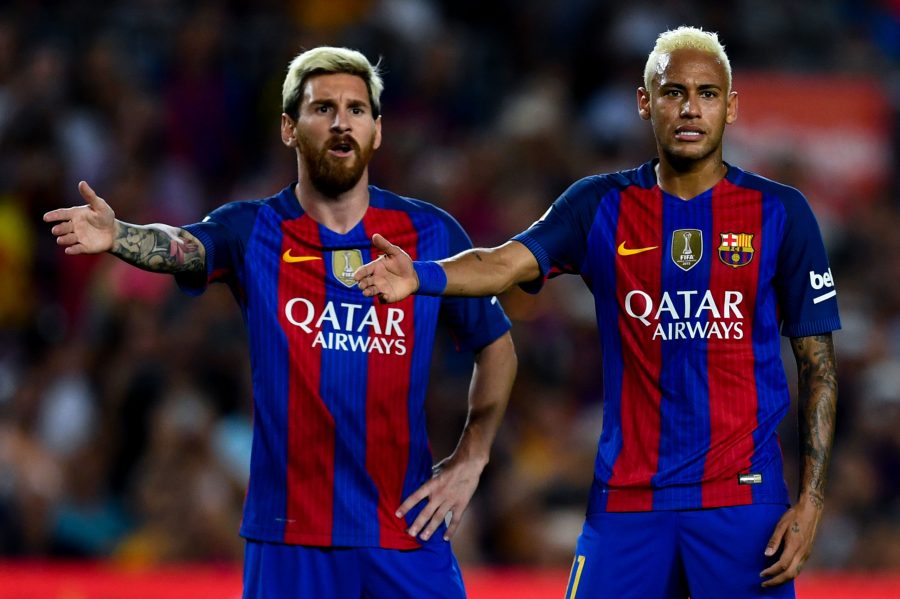 Our daily round-up of the biggest transfer gossip

Neymar’s had a couple of things to say for himself recently, and inevitably that’s led to speculation.

Firstly, when asked about his former team-mate Lionel Messi, the PSG No.10 told ESPN: “What I want most of all is to play with Messi again, to be able to enjoy him once again on the pitch. He can play in my place, I have no problem with that! But I want to play with him next year, for sure. We have to do it next season.”

The French champions are among the favourites to sign Leo when his contract expires in 2021. However, Neymar’s future is not certain either – particularly if PSG drop out of the Champions League. Failure to beat Istanbul Basaksehir next week could see them finish third in their group, and earlier this week he said: “I did not come here to play in the Europa League.”

So while Neymar has his heart set on a reunion with Messi, who knows which club that will be at. 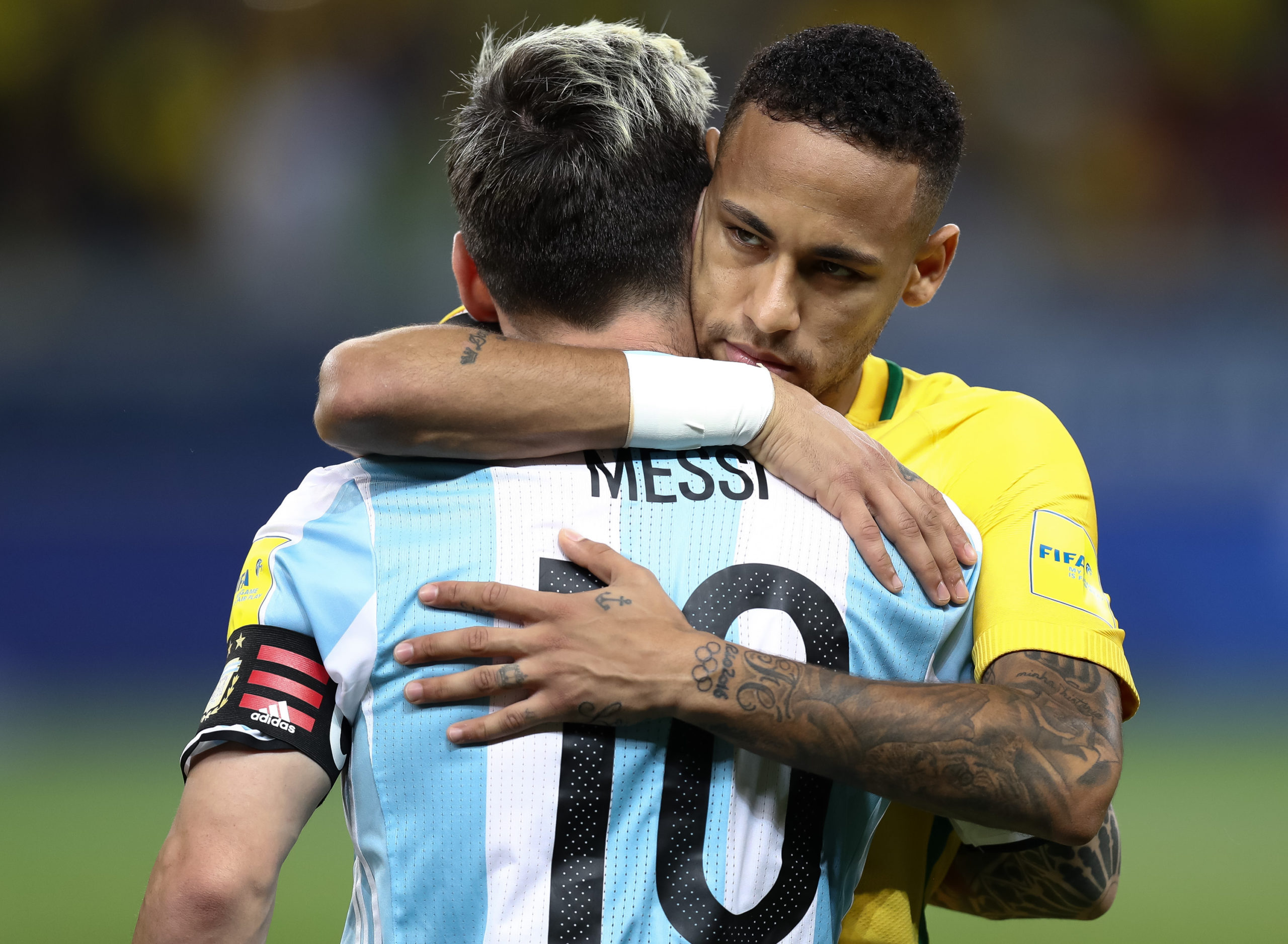 It seems that PSG could be set for quite a shake-up of their attack. Kylian Mbappe has been continually linked with Real Madrid ever since he first burst onto the scene for Monaco, and those rumours have resurfaced again: this time, suggesting that he could be swapped for Eden Hazard. The Belgian winger has failed to make an impact in Spain, starting just 17 La Liga matches since arriving, yet still has enormous talent that could be rediscovered in the French capital. PSG, of course, don’t want to lose their wonder boy, but if they could add a player like Hazard in his place then the deal might be more appealing. 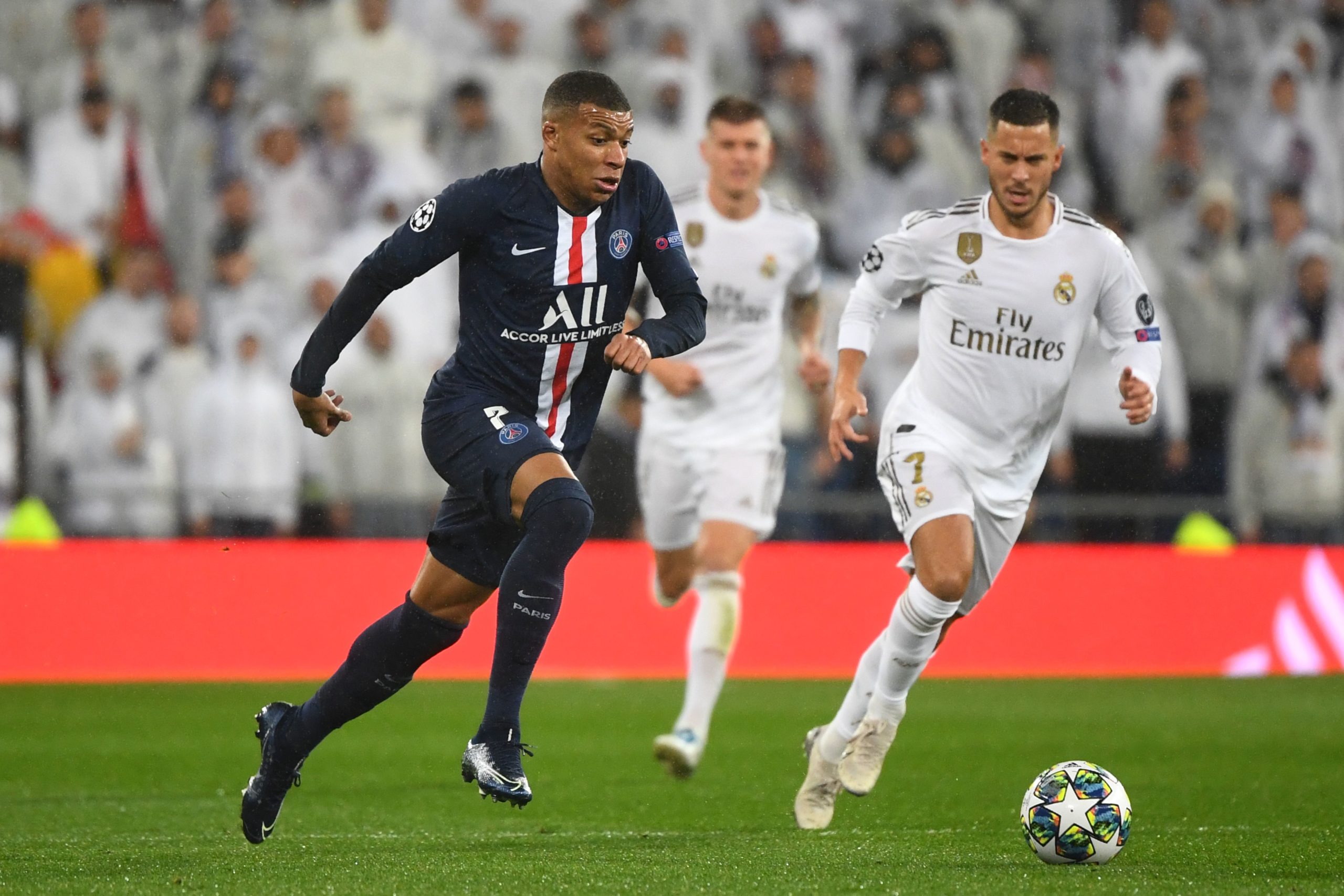 Speaking of Hazard, the former Chelsea man was recently compared to another exciting dribbler: Jack Grealish. Jamie Carragher says that the Aston Villa captain plays in a similar style to Hazard, and maybe that’s why the Villans have slapped a £100 million asking price on his head. That’s according to The Telegraph, who claim that the England playmaker will have to become the most expensive British player of all time if Manchester City are to succeed in signing him, overtaking Harry Maguire (£80m) and Gareth Bale (£89m) 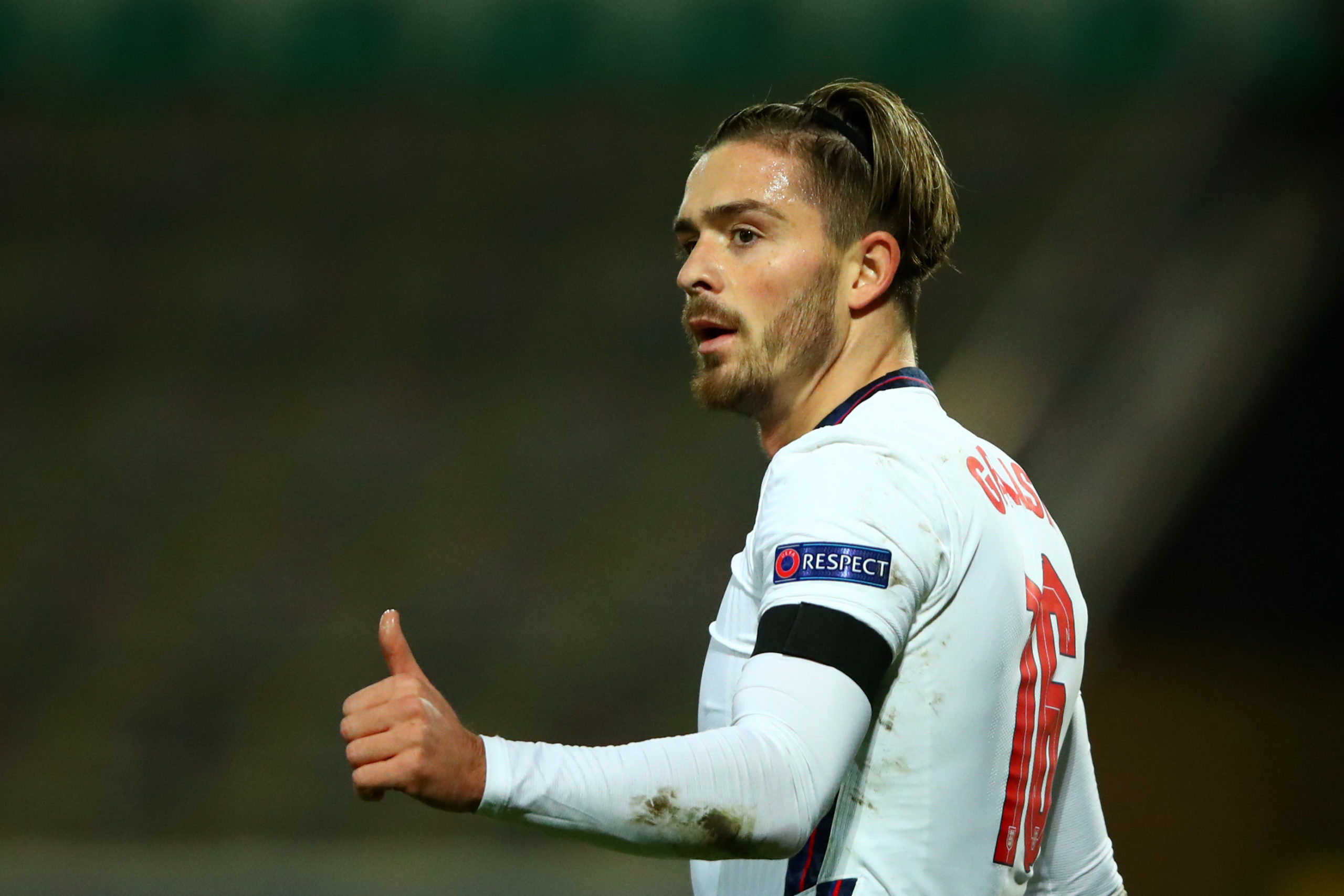