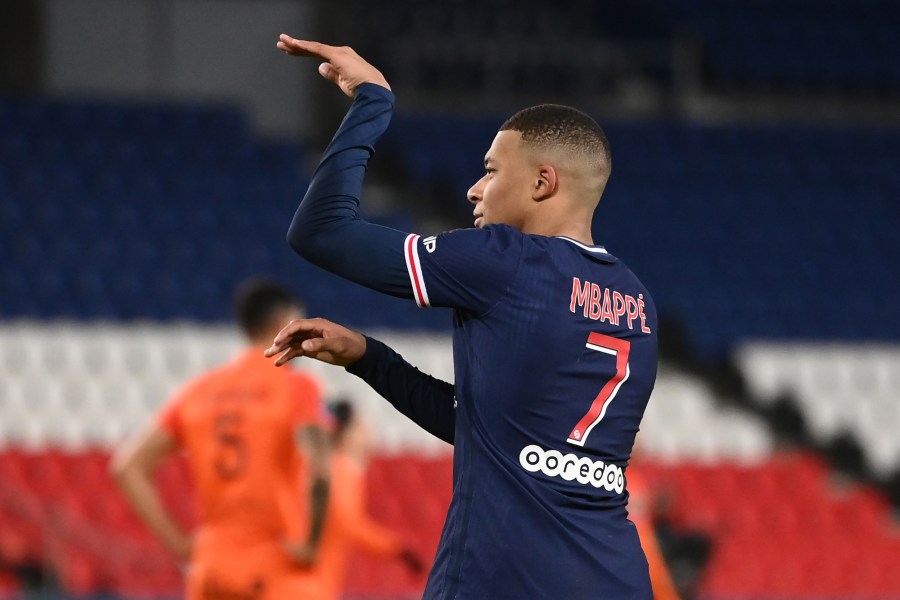 This time next year, Real Madrid’s front-line could look quite different. The never-ending Kylian Mbappe speculation was given fresh life by his former PSG team-mate Jese, who has claimed that the speedy forward “would love to go to Real Madrid” because “his idol has always been Cristiano [Ronaldo]. He loves Madrid and I am sure he will play there one day.”

If Mbappe does join Real, he may be their only French striker, with Karim Benzema’s agent suggesting that his client’s dream is to “return to Lyon and do great things. Wearing the captain’s armband with the youngsters could be magical.”

The Gareth Bale headache will also return for the Real board in the summer, with Marca reporting that Tottenham will not extend his stay in North London. 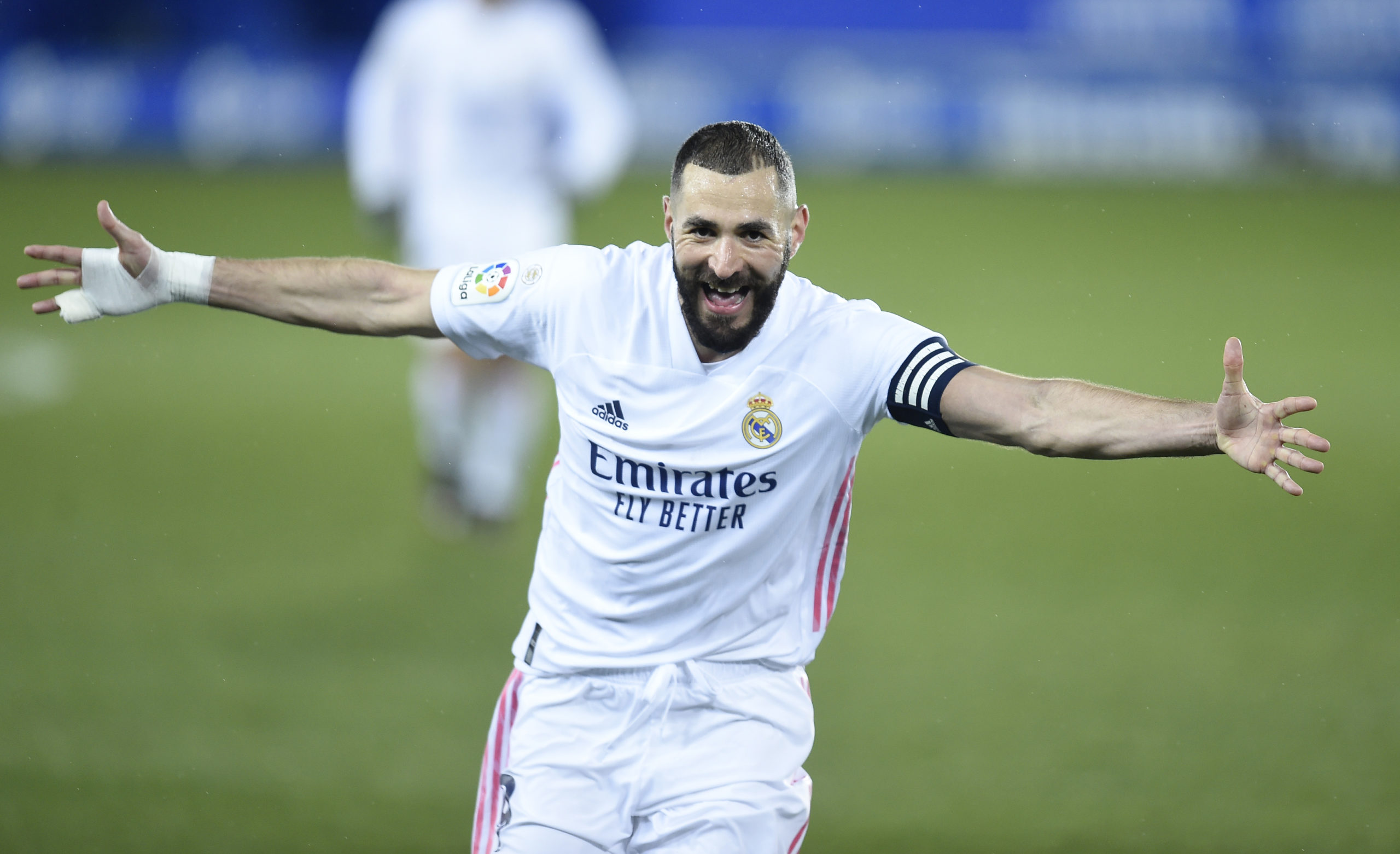 TUCHEL’S TOP TARGETS
Thomas Tuchel wasn’t interested in making any signings in January, but has set his sights on two Bundesliga defensive targets this summer, according to Bild: RB Leipzig’s Dayot Upamecano and Niklas Sule of Bayern Munich. Hansi Flick responded to the rumours by saying: “It is of course also nice for us when other clubs are interested in our players. He has a contract with us until 2022. We will see how it develops, how and where he sees his future.” 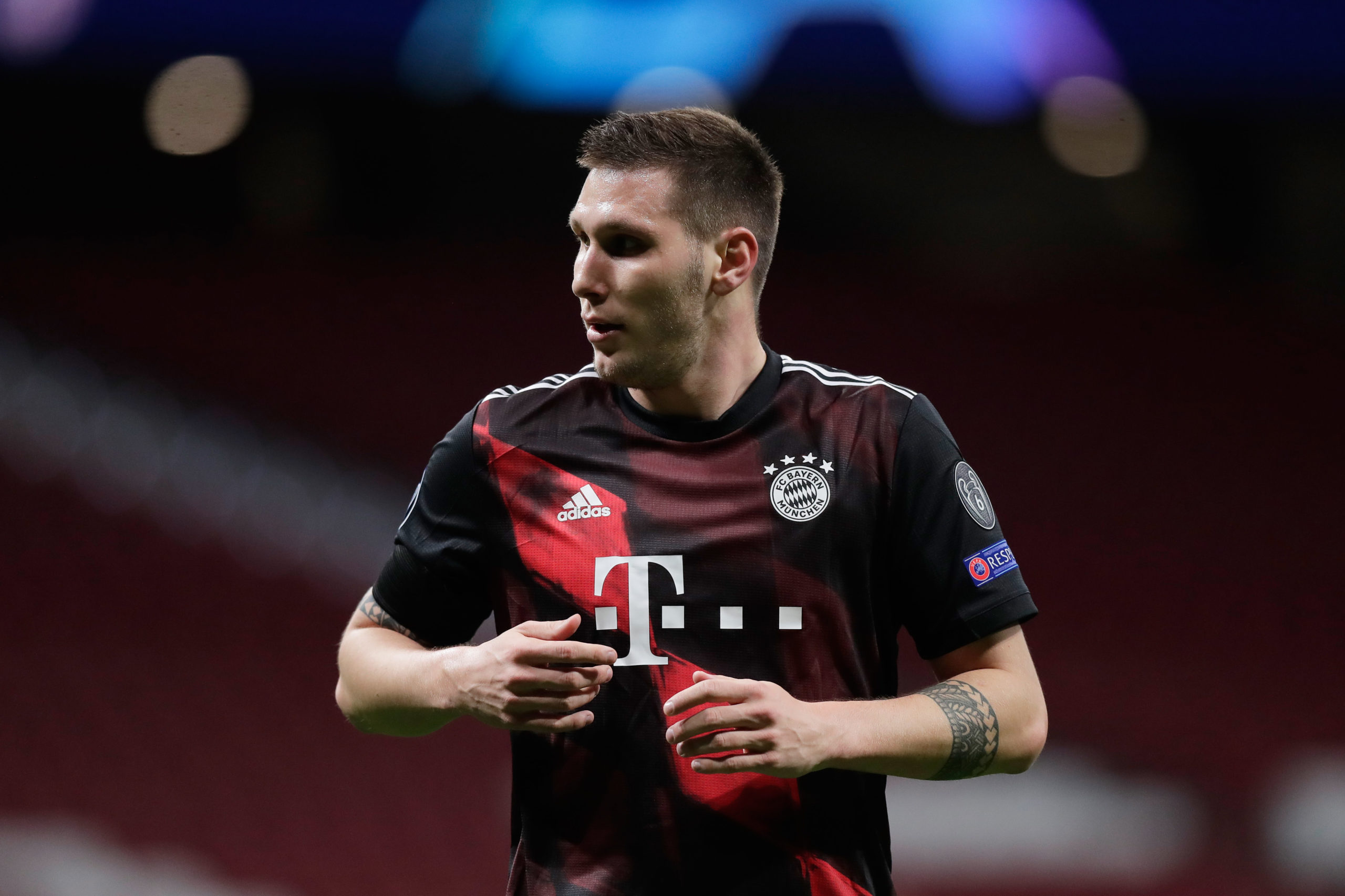 ANOTHER ONE THAT GOT AWAY
There is a long, long list of players that Arsene Wenger missed out on signing for Arsenal, and now another big name has been added to the list: Giorgio Chiellini. The Juventus skipper recently admitted, “In hindsight, I was a fool to decline that offer. I was 16, I played in Serie C, I got a huge offer. I didn’t feel ready. If I had accepted, it would have given the impression of betraying Livorno.” 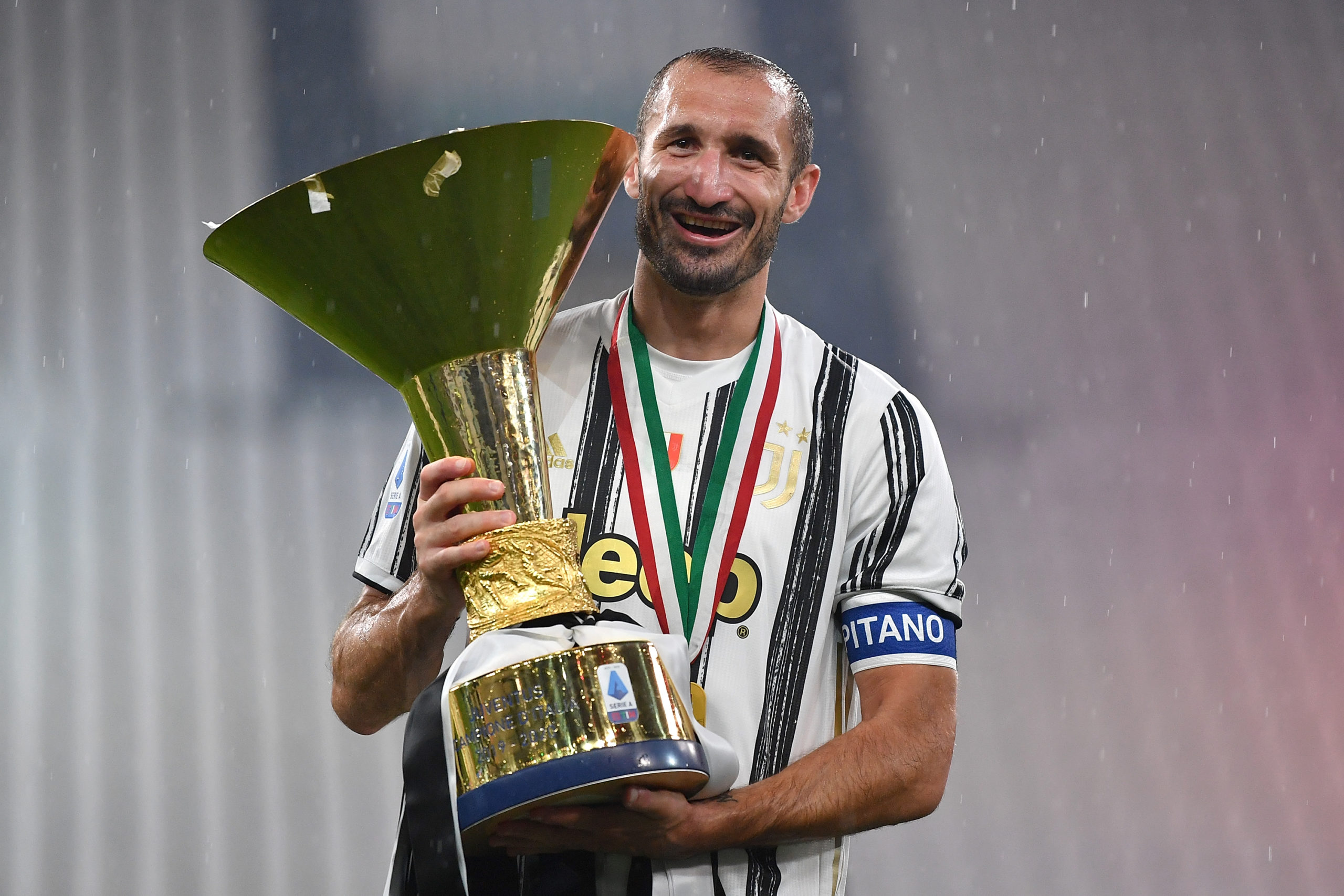