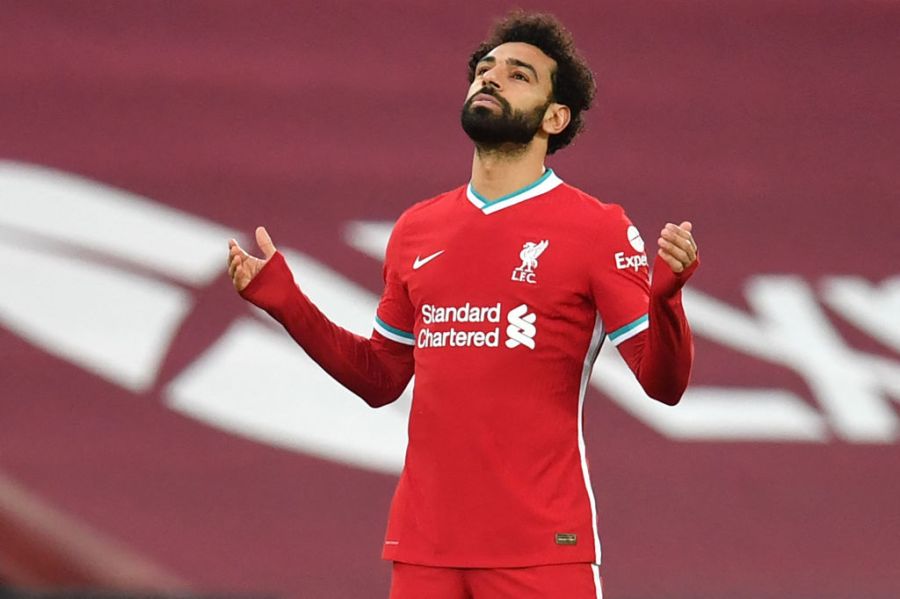 Salah to replace Mbappe at PSG?

According to the Daily Mirror, Paris Saint-Germain will reportedly try to sign Mohamed Salah if their superstar striker Kylian Mbappe does not renew his contract with the Ligue 1 champions at the end of the season. The 22-year-old has stalled talks over a new deal at the club amid growing interest from Real Madrid, who may sell under-fire star Eden Hazard to fund the transfer, according to the Daily Mail. 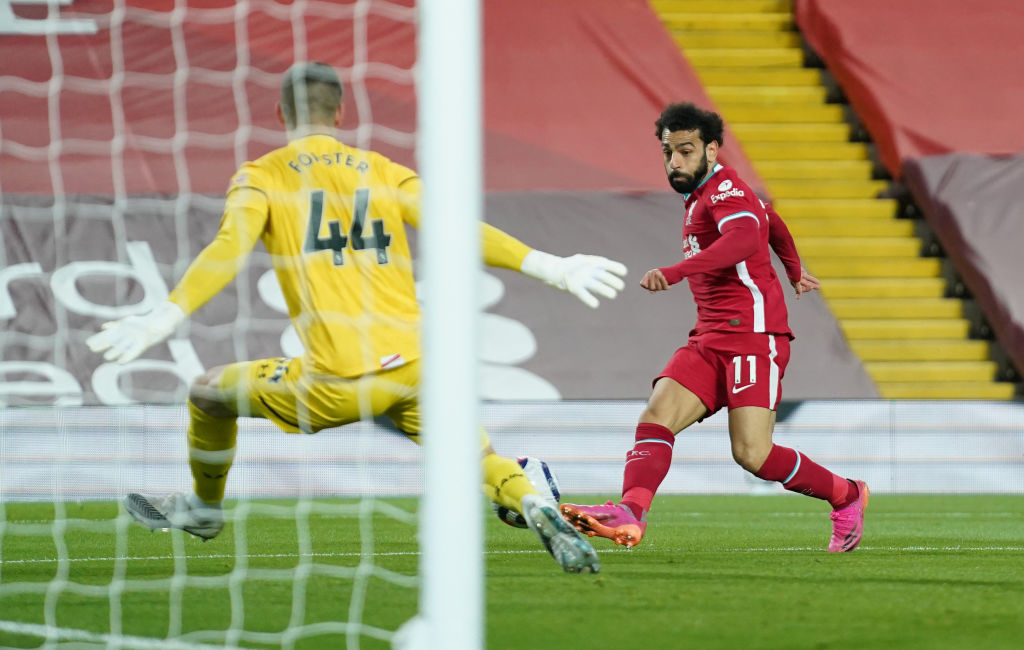 The French giants will eye up Liverpool’s talisman Mohamed Salah if they fail to extend Mbappe’s stay. The Egyptian has scored 20 league goals in 34 games for the Merseyside club this season and is in contention to win the Premier League’s Golden Boot.

Amidst the ongoing speculation surrounding Lionel Messi’s Barcelona career, the Catalan giants are plotting to bring in a world class striker to kickstart their rebuild.

If the Argentinian decides to part ways with his boyhood club this summer, Spanish media outlet Sport says Borussia Dortmund’s Erling Haaland will be their top priority in the transfer window. 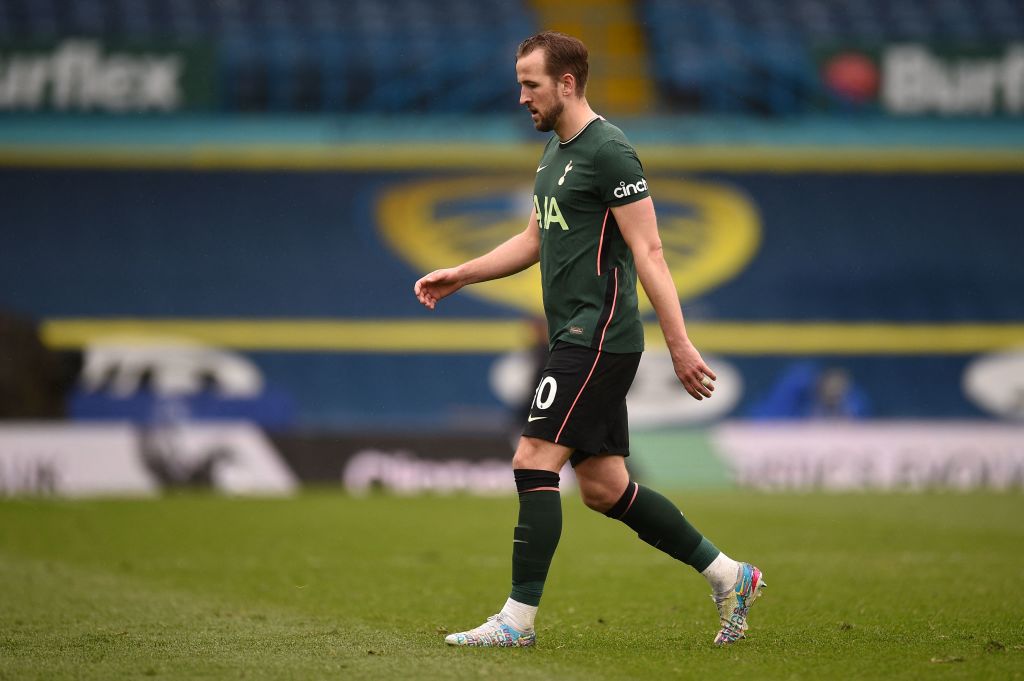 Harry Kane’s representatives have also held talks with the four-time Champions League winners, after the Sun reported that the England captain is expected to ask Spurs chairman Daniel Levy to consider offers this summer.

Nuno set to leave the Wolfpack

Wolves manager Nuno Espirito Santo is expected to leave Molineux at the end of the season as super-agent Jorge Mendes plots to transfer the Portuguese to fellow midlanders Aston Villa. 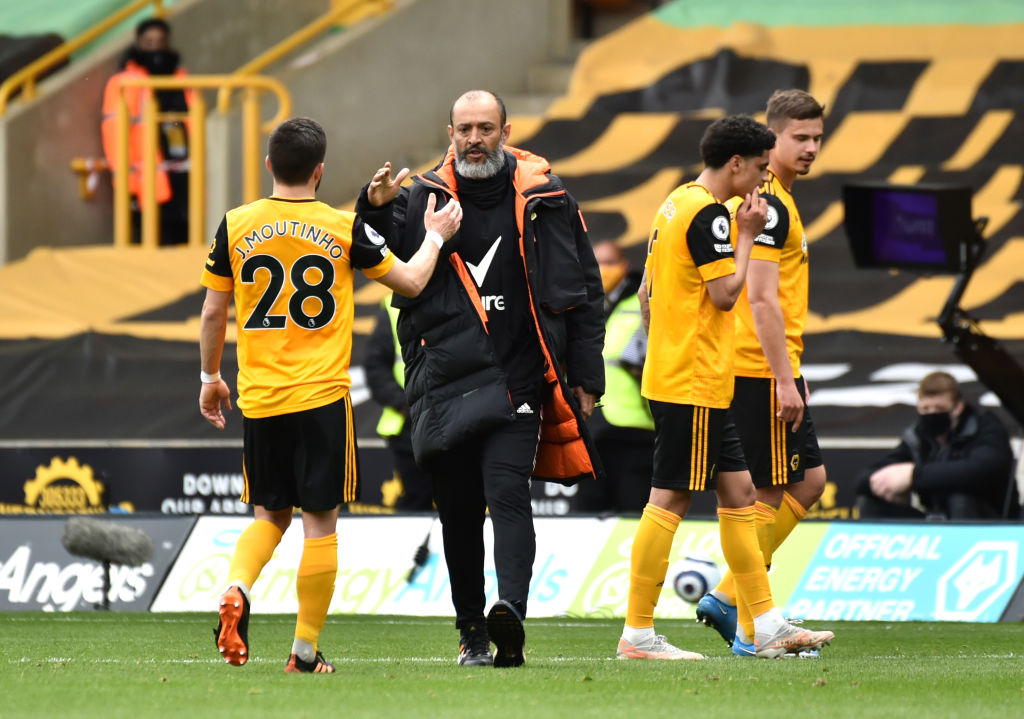 Villa manager Dean Smith has impressed with his side this season, rising to 11th in the league table so far this season, but his long-term position at the club is not believed to be secure.