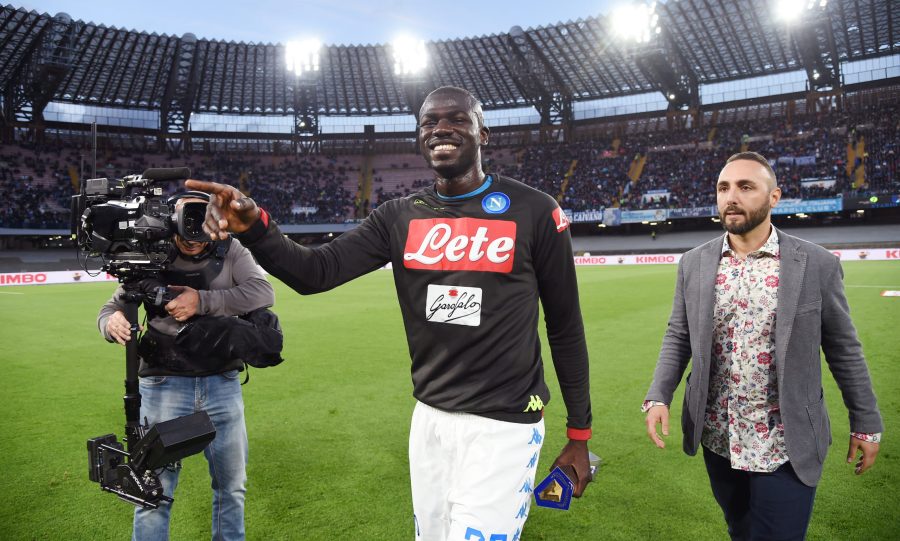 Here’s our round-up of the day’s gossip. 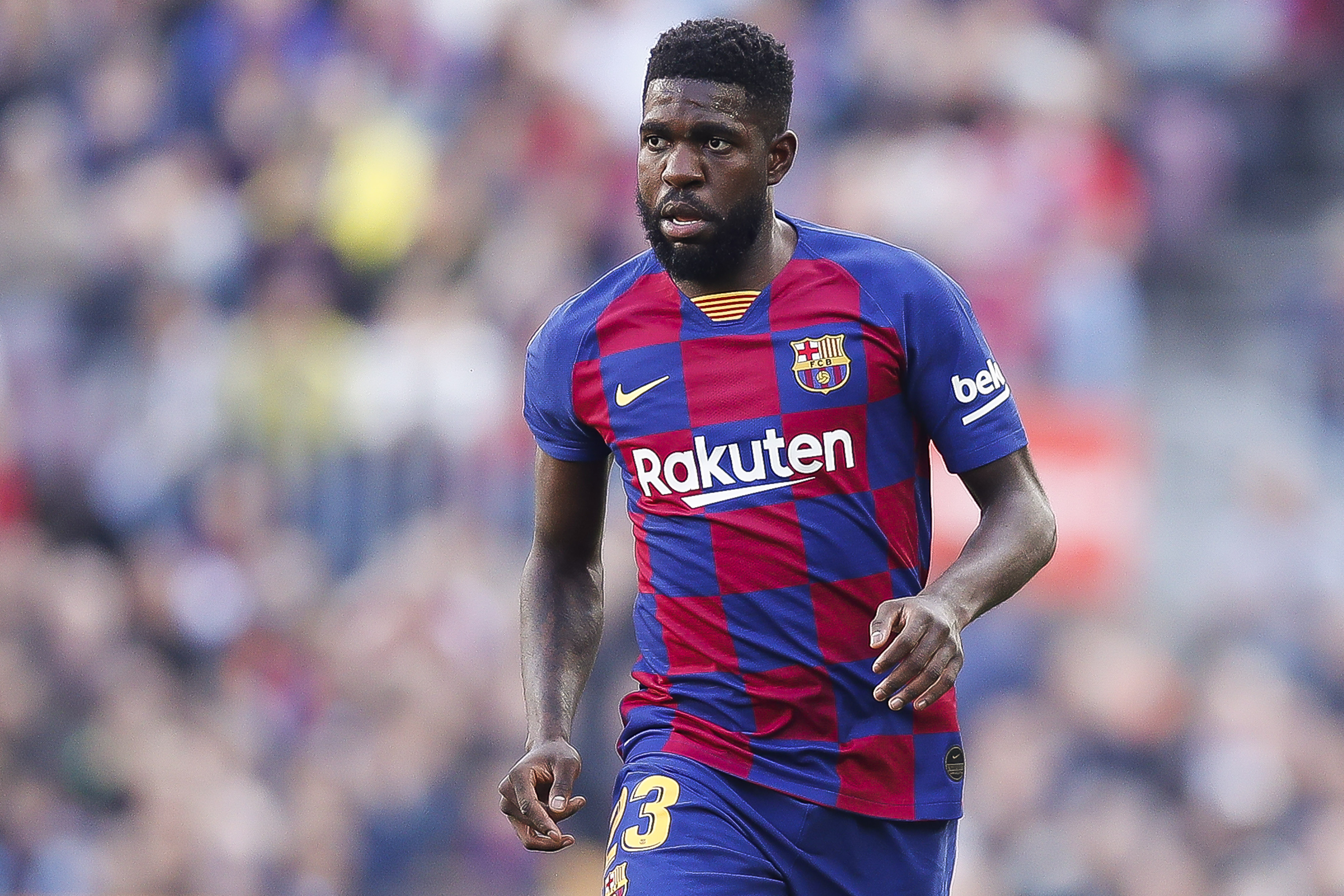 On the move…Samuel Umtiti (Getty)

Let’s begin this morning’s transfer talk by discussing defenders. And plenty of them.

First up, it’s Barcelona’s Samuel Umtiti. The club’s summer clear-out plans show no signs of slowing down, and the Frenchman’s wages means he’s facing the exit door. Several clubs are jostling to sign him: Arsenal are long-term admirers, but having already strengthened during this window with Gabriel Magalhaes and William Saliba, Manchester United are the most likely Premier League destination. The Red Devils’ current pairing of Harry Maguire and Victor Lindelof are under fire, while another of their central defenders, Chris Smalling, is continuing to attract interest from Roma, where he excelled on loan last season.

Anyway, back to Umtiti. Reports say he has options to return to France, at Champions League first-timers Stade Rennais, or former club Lyon. 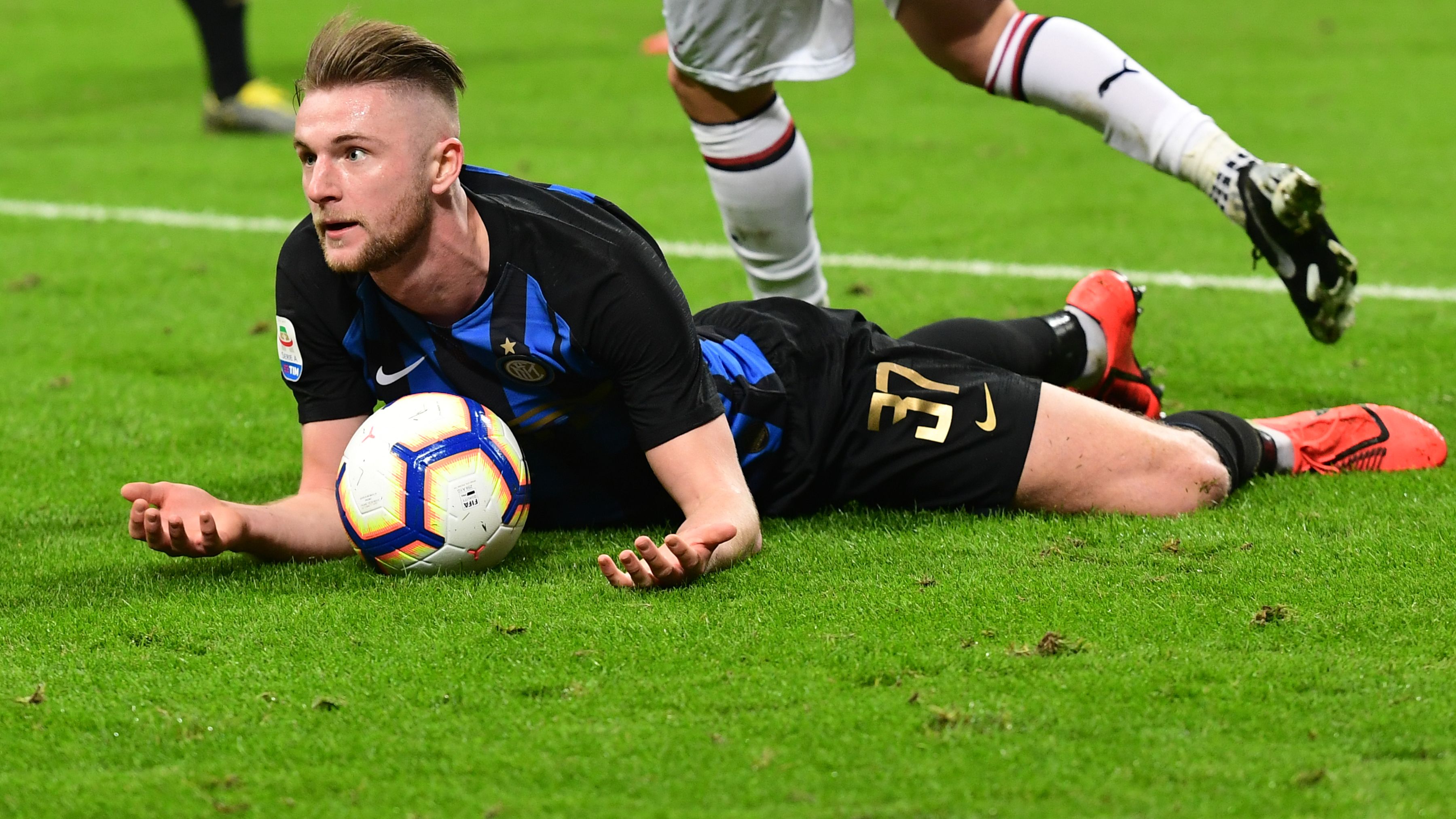 Internazionale might also step up their interest, particularly if Tottenham proceed with €50 million offer for Milan Skriniar. Inter are holding out for €60m.

And Skriniar may not be the only world class Serie A defender set to leave Italy. Le Parisien are reporting that Liverpool have joined Manchester City in the race for Napoli’s Kalidou Koulibaly, while PSG are out of the running.

In other defensive news, Leicester are checking out Bayer Leverkusen’s Jonathan Tah and Lazio want to re-sign Southampton’s Weslety Hoedt. 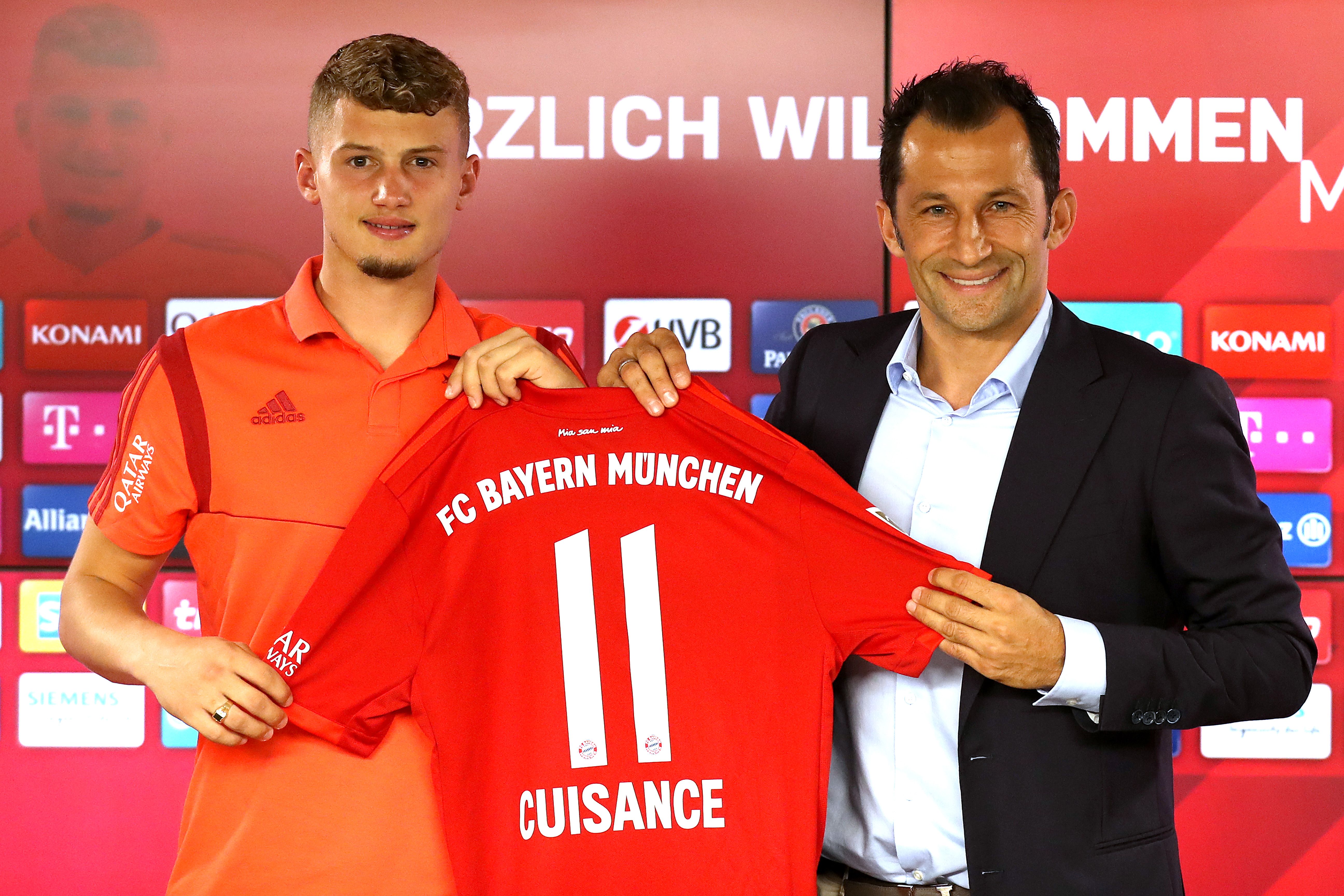 Leeds United boss Marcelo Bielsa is hoping to strengthen his midfield before the transfer window closes, and a couple of players have reportedly caught his eye.

First, Levante’s Jose Campana. The 27-year-old has already seen Premier League action, playing six times for Crystal Palace during the 2013-14 season. As it stands, the clubs’ respective valuations are €12m apart, hence why United are also looking at Bayern Munich’s 21-year-old Michael Cuisance. The Frenchman made his name as one of the Bundesliga’s most promising young players at Borussia Monchengladbach, but only started four matches last season.

Another Bundesliga 21-year-old that Leeds could move for is Hertha Berlin’s Arne Maier, who has told his club that he wants to leave. 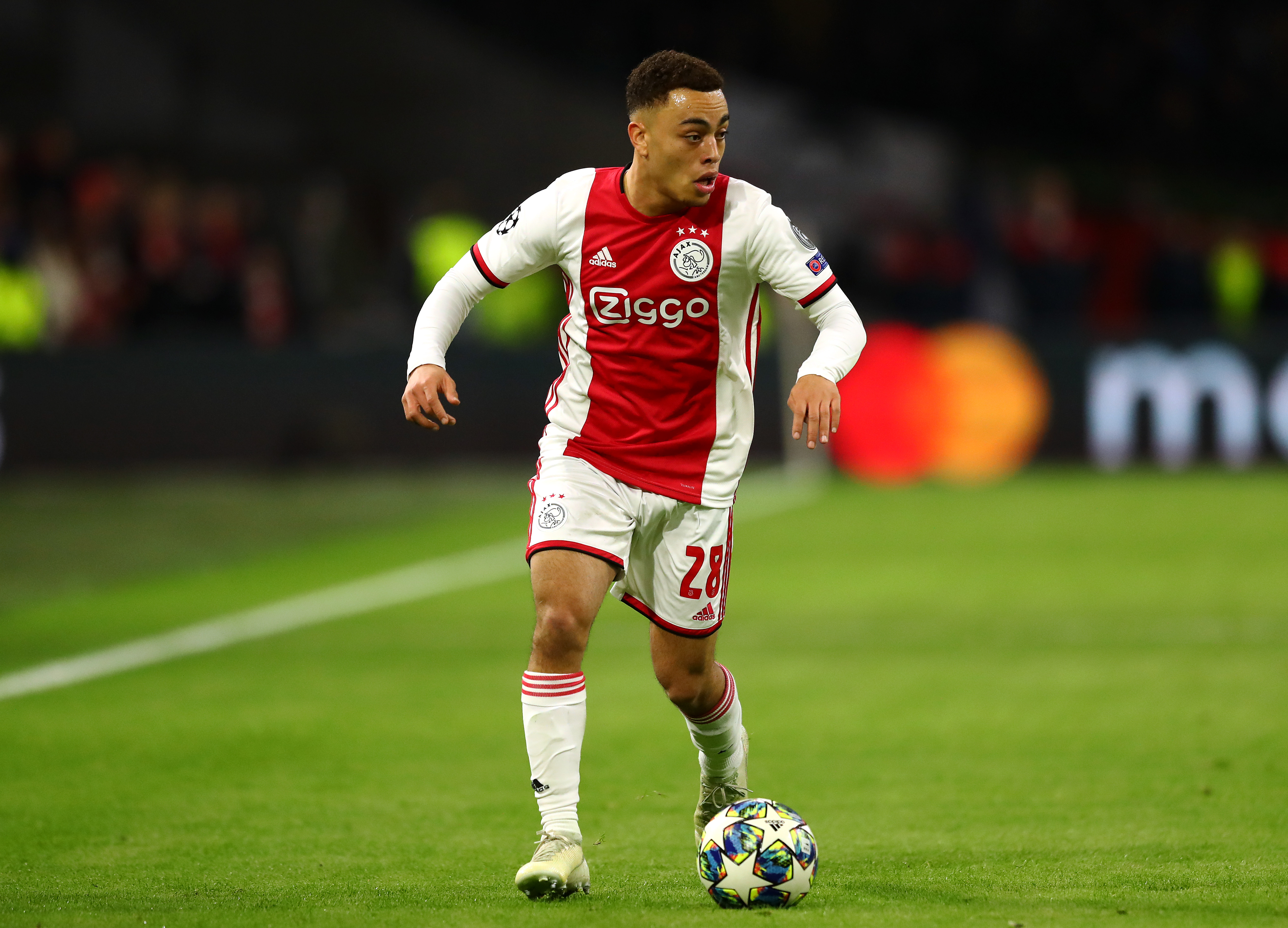 The historic links between Barcelona and Ajax are well established, and the two clubs of Johan Cruyff continue to trade players.

As it stands, it seems that Barca have held off competition from Bayern Munich for USA right-back Sergino Dest, reportedly agreeing a fee of around €25m. Moving in the other direction could be talented young midfielder Riqui Puig, who has been told by Ronald Koeman to go out on loan for the season.

One Barca wonderkid who won’t be spending the year in the Netherlands however is 17-year-old Pedri, with Koeman keen to use him this season.

Having already sold one experienced Spain midfielder this summer, with Thiago Alcantara joining Liverpool, Bayern Munich are set to lose another one. Javi Martinez is so keen on a move to old club Athletic Bilbao, he is willing to take a pay cut. However, talks have stalled.

Diego Simeone has sorted out his attack for the season with the signing of Luis Suarez from Barcelona – now he has turned to the midfield.

El Cholo’s top target is Arsenal’s Uruguayan Lucas Torreira, with a 12-month loan deal being worked on. The move is being held up by Hector Herrera, who Simeone needs to sell, while Torreira’s departure could also allow Arsenal to completed a €50m swoop for another Atleti midfielder, Thomas Partey.