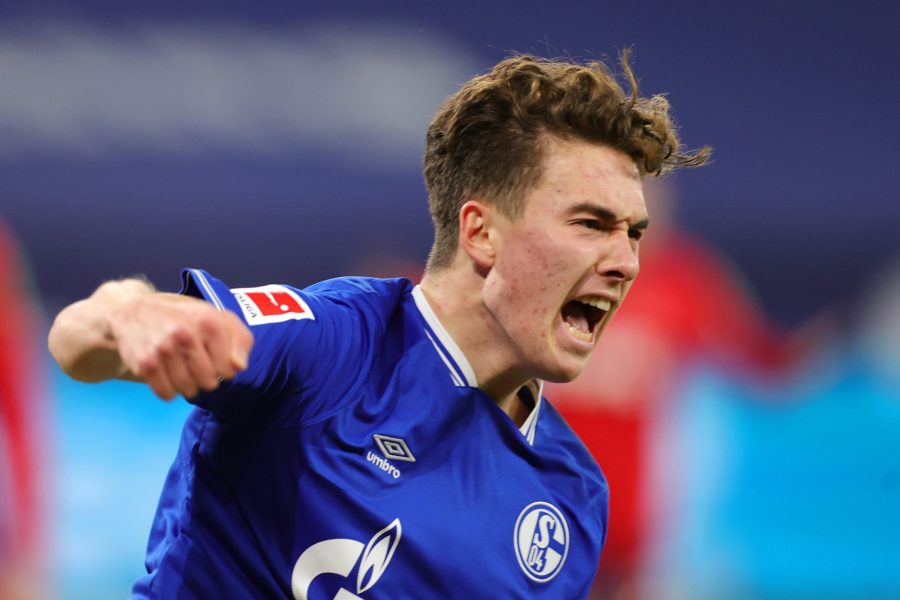 Today’s transfer round-up is all about youth

BUNDESLIGA WONDERKID ON THE RADAR
Matthew Hoppe’s breakthrough for Schalke has been one of the stories of the Bundesliga season, with the American striker scoring a hat-trick in his club’s first win of the campaign before he’d even turned professional. That’s caught the attention of Premier League sides Liverpool, Manchester United, Manchester City and Tottenham, who are reportedly keeping a watchful eye on the young forward, according to 90min.com. 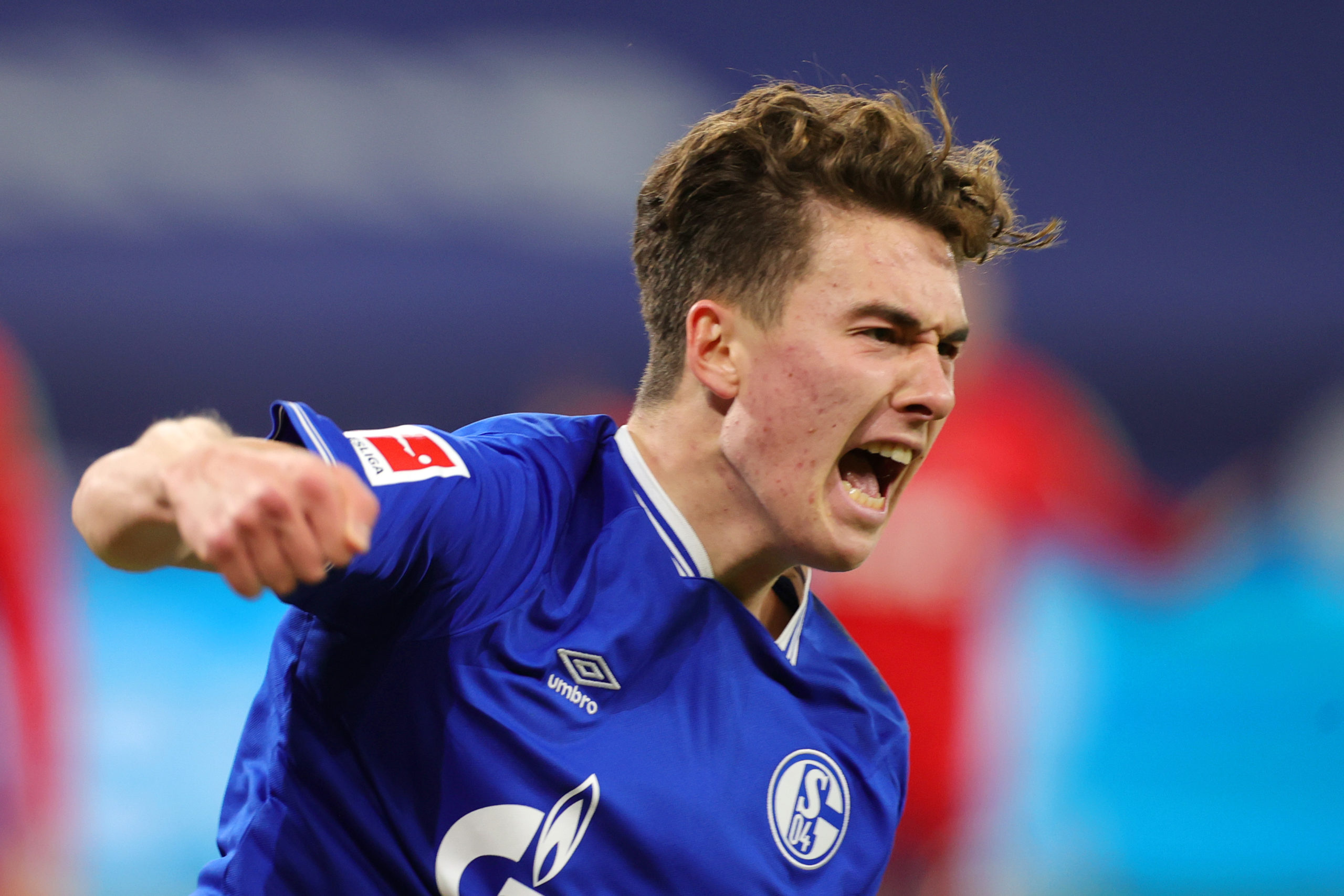 BAYERN EYE ANOTHER CHAMPIONSHIP STAR
Fresh from the reported capture of one exciting young full-back from the English Championship in Omar Richards, Bayern Munich are in for another. Max Aarons has been hugely impressive for Norwich City this season, and that’s why the Canaries have slapped a £35 million price tag on his head, according to Sky Sports. Whether the German champions retain their interest with such a huge asking price remains to be seen. 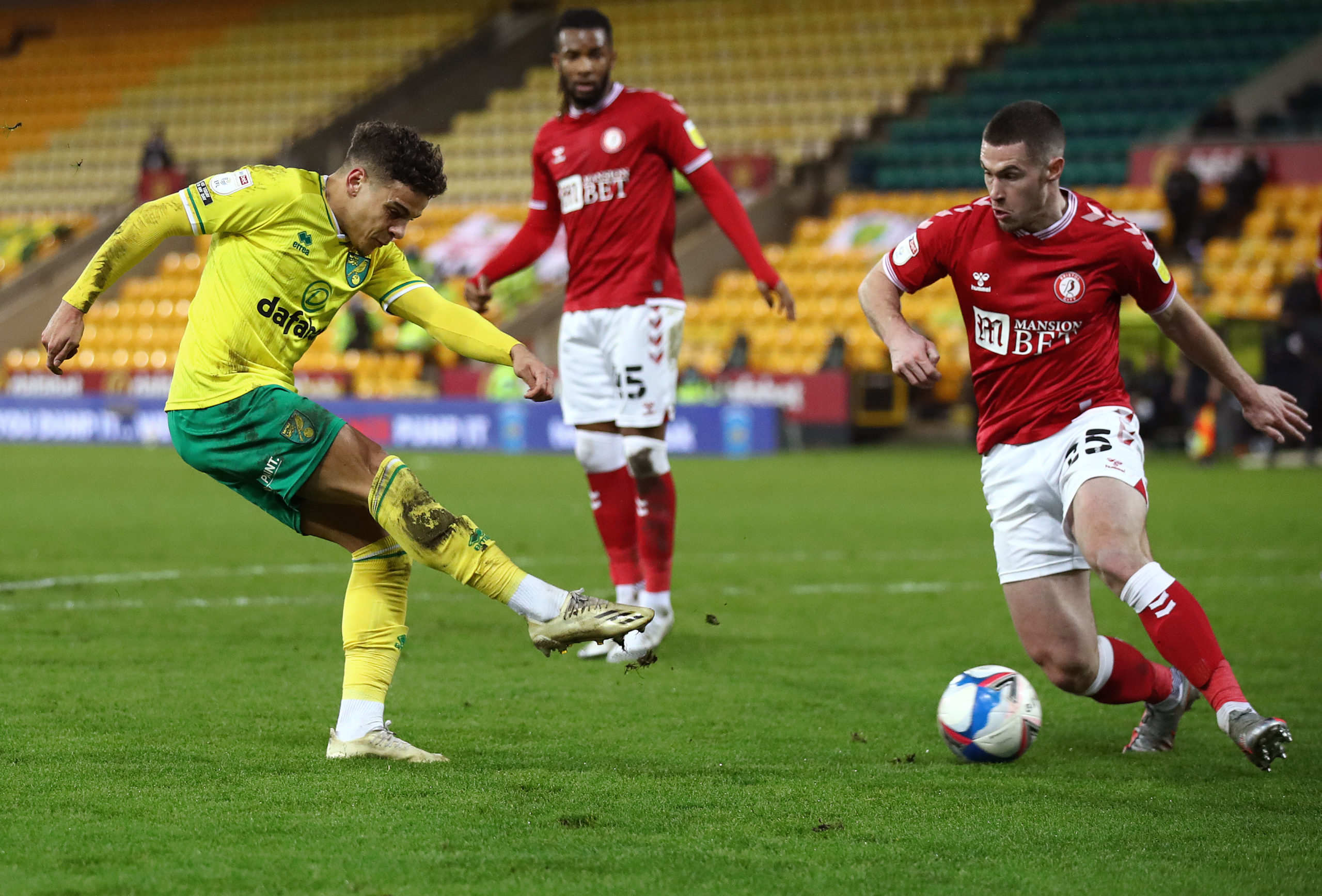 EZRI KONSA CATCHING THE EYE
The Athletic are reporting that Aston Villa’s 23-year-old centre-back Ezri Konsa is being watched by several interested parties – both at club and international level. The former England Under-21 defender has caught Gareth Southgate’s eye with his performances this season, but he is also eligible for DR Congo, Angola and Portugal, meaning that a tug of war between the respective countries could take place. Liverpool and Tottenham are also said to be keeping an eye on Konsa. 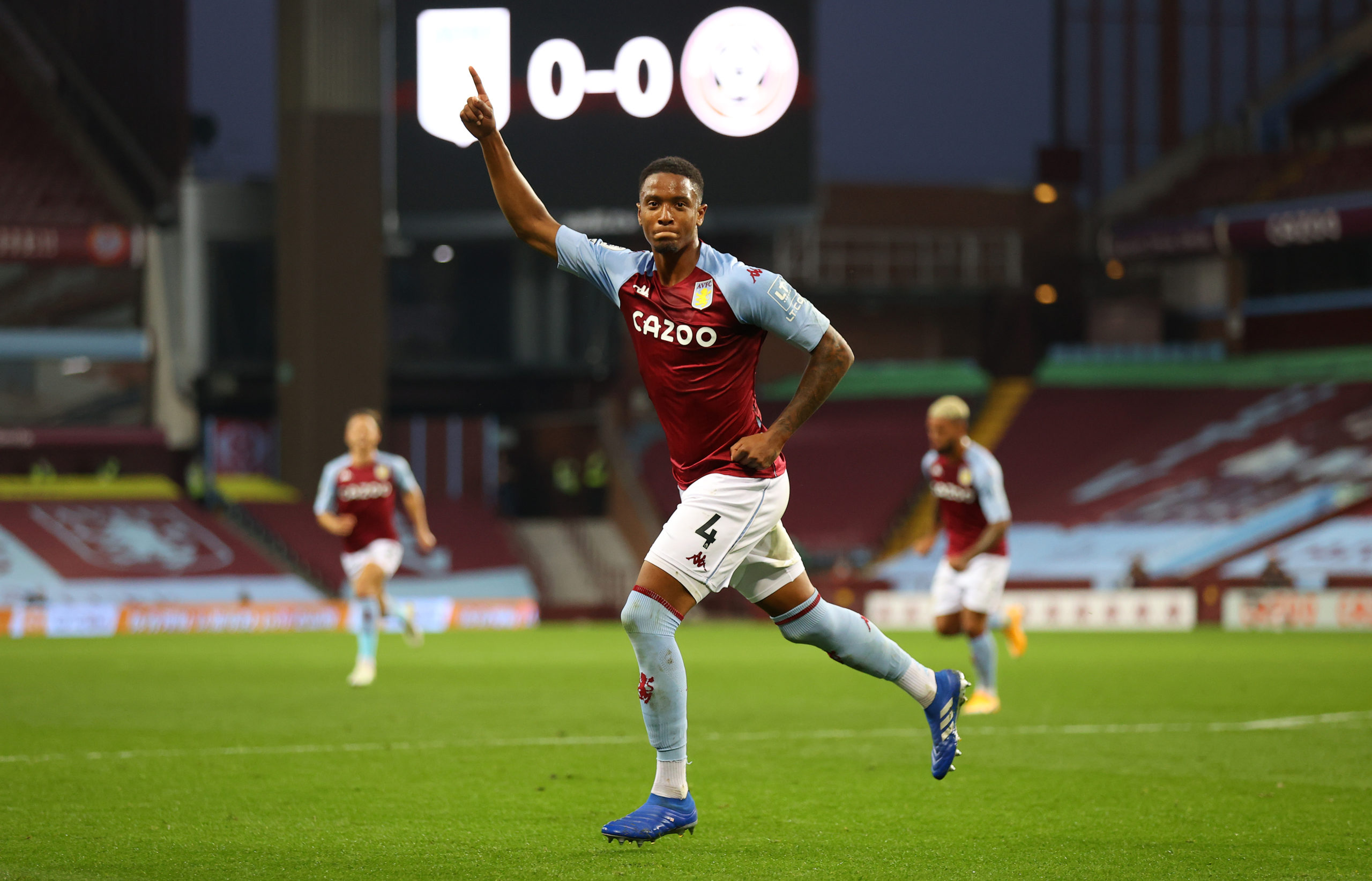 REAL’S NEXT SOUTH AMERICAN SUPERSTAR
In recent years Real Madrid have spent huge sums on the likes of Reinier, Rodrygo and Vinicius Jr., and now they are reportedly watching another talented young South American. According to TYC Sports, the Spanish club are keeping tabs on 18-year-old midfielder Maximo Perrone of Velez Sarsfield. 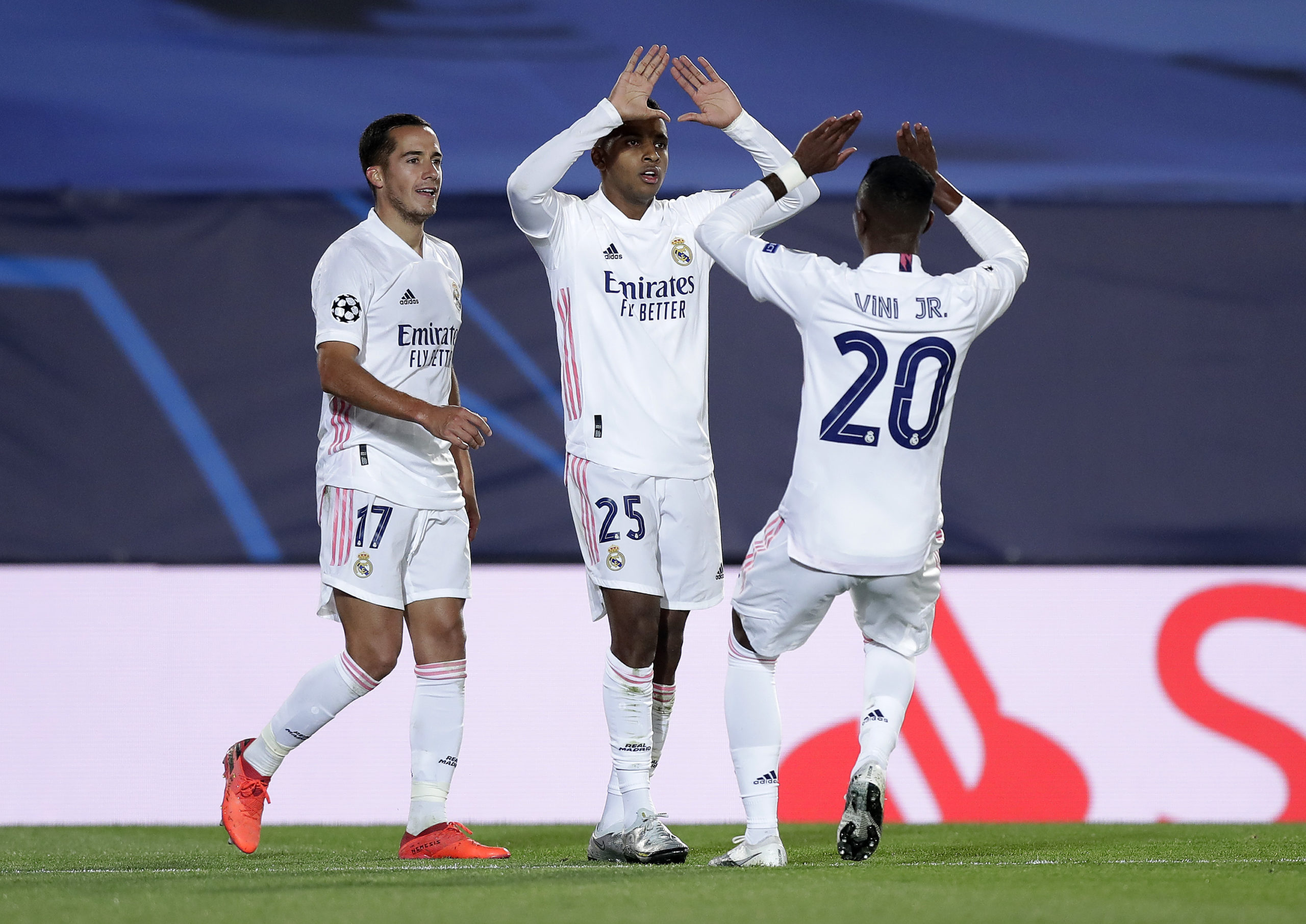