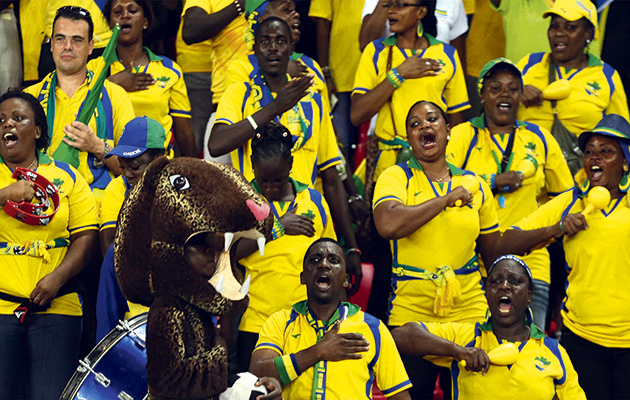 The top-ranked team in Africa are among the list of those in the field for the finals of the 2017 African Nations Cup who have yet to win the trophy.

Senegal came desperately close in 2002, when they lost on post-match penalties to Cameroon, but they have not been back to a Final since and will be hoping that a strong squad of attacking players will give them a decent crack at honours some 15 years later.

Their place as the best African side in the FIFA rankings at the end of 2016 puts them among the favourites for the tournament in Gabon, although this is a competition that has a myriad of potential candidates for the winners’ podium come the first weekend of February.

Half of the 2017 field have won the tournament previously and they are headed by Egypt (seven times), Cameroon and Ghana (four each), and Ivory Coast and Democratic Republic of Congo (twice). The north African trio of Algeria, Morocco and Tunisia have each had a single success previously and all will have high hopes again this time round. 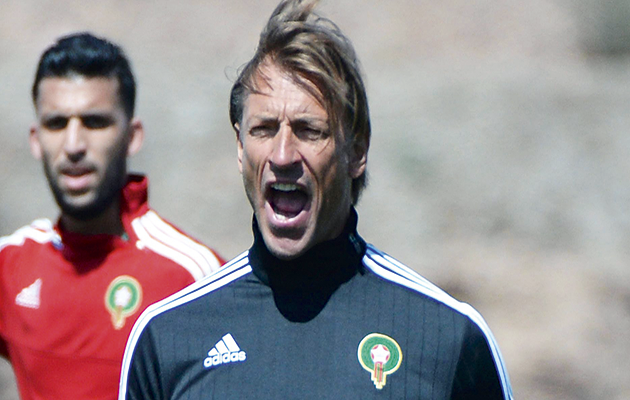 Morocco look to have as much, if not more, potential as Senegal and they will be hoping for the Midas touch from French coach Herve Renard, who has been in charge of two of the last three title-winning teams.

Renard’s first was Zambia in 2012 and he then led the Ivorians to a narrow penalty shoot-out win over Ghana in the last Final, in Equatorial Guinea, overcoming a difficult time trying to galvanise the disparate forceful personalities in the Ivorian team.

With Morocco, his task will be to bring a killer touch to a side that can dominate with their skill and guile, but all too often fall short of expectation. There is, however, every possibility that Renard could further entrench his place among the legends of African football this time round.

Morocco are in the same group as Renard’s old team, Ivory Coast, and the pair also square off in the World Cup qualifiers. The teams drew 0-0 in Morocco in November.

Ivory Coast must make do without Yaya Toure (retired) and Gervinho (injured), but Renard’s successor Michel Dussuyer has begun to forge a new-look side whose positive performances in recent months suggest that the Elephants will offer a stout defence of their title.

Egypt, with Hector Cuper in charge, return to the tournament after missing the last three Nations Cups. Failure to qualify came amid the social and political turmoil in the country, which is now firmly suppressed, though the game remains in a much-weakened state. Egypt’s last finals appearance, in 2010, marked an unprecedented third successive triumph.

Group rivals Ghana have reached the last four of every Nations Cup since 2008 without adding to their four previous titles, the last of which was won in 1982.

In 2010 and 2015 they were runners-up, beaten narrowly on both occasions. They will likely once more have a decent shot at a place in the last four but will need a change in form if they are to win.

The tournament will be played against a backdrop of tension in Gabon following September’s presidential elections, in which Ali Bongo retained power despite claims of widespread fraud. The Bongo family have been in power for almost half a century and are accused of helping themselves to billions over the years.

Amid the squandering was the €2million paid to Lionel Messi to come and be chauffeured by Bongo while the pair visited the new stadium in Port Gentil, which is one of four venues for the finals. A 20,000-seater stadium in Oyem was only finished in early December but the other two venues in Franceville and the capital Libreville, which will host the opening games and Final, were built for the 2012 finals, which Gabon co-hosted with Equatorial Guinea.

Missing again from the finals are Nigeria, who were eliminated by Egypt. That precipitated a change of coach, with new boss Gernot Rohr turning around their fortunes and putting the Super Eagles firmly in contention for a place at the World Cup finals. Had they been in
the Nations Cup field, they would have been among the favourites.