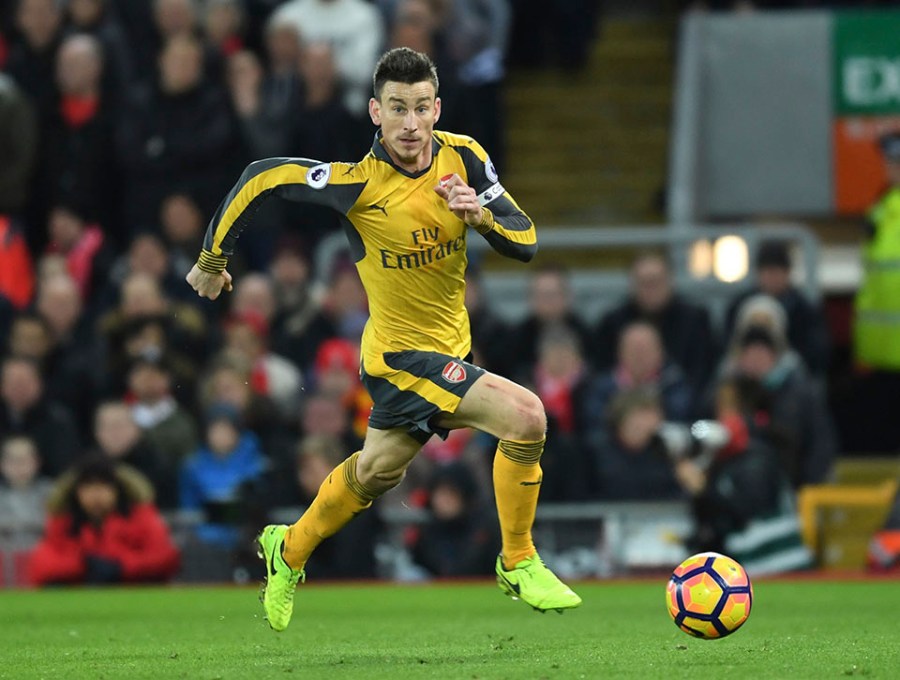 We absolutely smashed the bookies for last weekend over at Easyodds and we hope to bring you some profit, here on worldsoccer.com, across the four big European leagues. Let’s see if we can do some damage! This weekend, the Premier League has Tottenham v Arsenal, while the Rome derby is the highlight of the Serie A fixture list. For the latest best prices for outrights, match betting and accumulators, head to Easyodds.com to get the best possible value from your chosen wager.

Arsenal have only lost one of their last four fixtures against Tottenham at White Hart Lane and after a fairly poor performance in midweek, where only an injury to Palace defender Sakho opened up the game for Spurs,  I fancy the Gunners to take at least a point here. Arsenal have Laurent Koscielny back from injury and they have won all three games since his return, and I think that is a massive plus for Arsenal here.

It is a risk taking on Tottenham at White Hart Lane in their current form, but Arsenal double chance at 24/25 represents excellent value in my book. Especially when you consider that the Gunners have a chance to derail their rivals title challenge here.

I think that Athletic Bilbao could well be the team to back in La Liga this weekend. They are on a great run of late, winning five of their last six matches and next up is a trip to Celta Vigo. Bilbao have won on each of their last three visits to Balaidos, and the last time Celta played a match before a Europa League tie, they made a host of changes to their starting line-up. That will help our cause here and for that reason, I believe that backing Athletic Bilbao to win against Celta Vigo at 17/20 represents decent value.  The home side have won just one of their last 10 against Bilbao!

The Rome derby is the early game on Sunday and I believe that Lazio have been undervalued by the bookies. These sides met in the Coppa Italia recently and it was only a last minute goal from Mohamed Salah that sealed a 3-2 win for Roma. While the Giallorossi are on an eight-match unbeaten run, they have drawn at home to Atalanta in that sequence and Lazio are coming into this fixture on the back of a 6-2 victory over Palermo.

With goals in their game and with a good performance in the derby last month, I think Lazio will arrive with plenty of confidence here. They are a massive price at 10/3 but I like the 43/20 in the draw no bet market, meaning we will get that price if Lazio win but also get our money back if we draw.

Werder Bremen are in with a real shout of gaining a Europa League place as they are now just two points off sixth thanks to a fabulous run of 10 matches unbeaten, where they have picked up eight wins. They face fifth placed Hertha Berlin at home this weekend and I fancy them to win. Only one side in the Bundesliga have lost more away games than Hertha Berlin, so the rampant  Bremen are correct favourites. With home advantage, I think Werder Bremen to win at evens is a decent bet. They know that three points here is vital and can put real pressure on Berlin and Freiburg in the race for the Europa League.