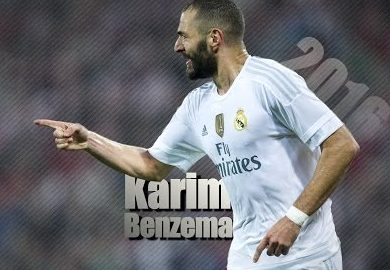 Real Madrid striker Karim Benzema has reiterated his desire to stay at Los Blancos but said former manager Jose Mourinho was something special.

Benzema has been linked with a move away from Madrid after rumours about a possible move for Bayern Munich striker Robert Lewandowski circulated.

However Benzema has poured water onto mounting speculation and said that no club is bigger than Madrid.

Benzema told Spanish paper Marca: “Mourinho was something special. It did not go well at first, then it got better, with ups and downs.

“I’m not the player I was then when I was younger, and I’m proud that say that. But no club makes me dream like Real Madrid.

“I always say I’m at the best club in the world, with the stadium, the fans, with a level of playing that is very demanding, with the best players in the world.

“Away from here, I do not know where to go, really. I do not look at leaving to go to another place.

“This is the top. There are other clubs that can give a lot of money to play with them, but I do not like that.