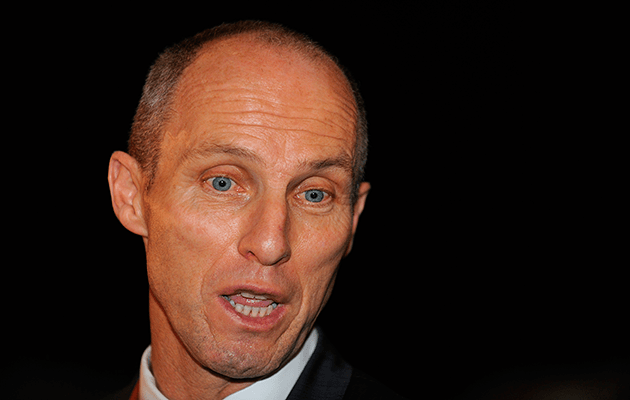 Swansea City have appointed Bob Bradley as their new manager after Francesco Guidolin was sacked.

Swansea’s American owners finally ran out of patience with Guidolin following Saturday’s 2-1 home defeat against Liverpool and the club have appointed former United States coach Bradley to replace him.

Bradley, who has been in charge at Le Havre in the French second division, impressed Swansea chairmna Huw Richards during the interview process and now earns the distinction of becoming the first American to manage in the Premier League.

“We are obviously disappointed to part company with Francesco,” said Jenkins. “We felt he deserved his opportunity after the work he did last season. Unfortunately we have not been able to carry performances over from last season and we felt we needed to change things as soon as possible in order to move forward in a positive way.

“We are delighted Bob has agreed to join us. He is highly regarded as a coach and has a wealth of experience on the international and domestic front. He is well aware of the club’s footballing philosophy and will provide us with strong leadership qualities and a renewed belief to compete at this level. It is never easy changing managers, but we are looking at a long-term appointment and we are confident Bob can settle us down and stabilise matters on and off the pitch.”

Bradley will inherit a Swansea side that lies 17th in the Premier League table, outside the relegation zone only on goal difference. Saturday’s loss to Liverpool was a fifth defeat in six league games.

He is best known for his five years in charge of the United States national team, with highlights including a run to the 2009 Confederations Cup final that included a victory over then European champions Spain.

Guidolin had initially taken over in January until the end of the season, with the aim of keeping Swansea up, and although the 61-year-old achieved that objective, there were doubts inside the club as to whether he was the right man for the post on a permanent basis.

Bradley’s first game in charge will be against Arsenal on Saturday week.