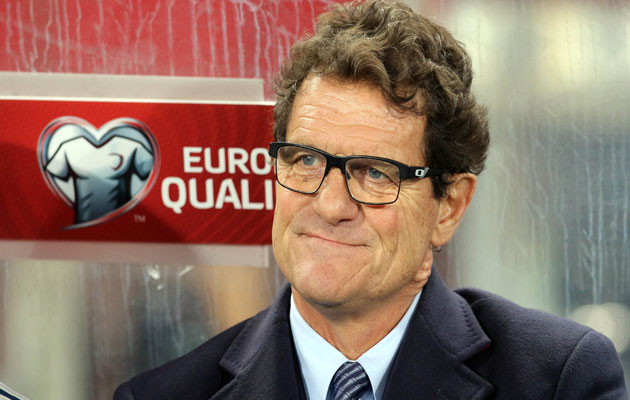 Fabio Capello has been sacked as Russia head coach after three years in the role.

The Russian Football Union (RFU) has confirmed the Italian’s departure, saying that the Italian’s contract was terminated by mutual agreement.

“The Russian Football Union and the head coach of Russia’s national team, Fabio Capello, have reached an agreement to terminate the employment contract by mutual agreement,” the RFU said on its website.

The RFU had indicated it would have talks in June about ending Capello’s contract worth a reported £6.8m a year following defeat in a Euro 2016 qualifier to Austria. Russia sit in Group G with eight points from six matches, and are struggling to qualify for the finals in France.

Capello’s contract was scheduled to end after the 2018 World Cup finals, which Russia are hosting.

The Italian had gone unpaid paid for eight months because of financial problems at the RFU until the Arsenal shareholder Alisher Usmanov stepped in with a loan to settle the £3.9m he was owed.

Nikita Simonyan, the RFU’s acting president, said last week that all debts owed to Capello until the end of the 2014/15 season had been paid off.

Capello, who coached England at the 2010 World Cup, took over as Russia’s coach after leaving the England job, in July 2012.

He took Russia to the World Cup finals in 2014 but they were knocked out in the group stage after failing to win a match.

The CSKA Moscow coach Leonid Slutski has been tipped to take over.