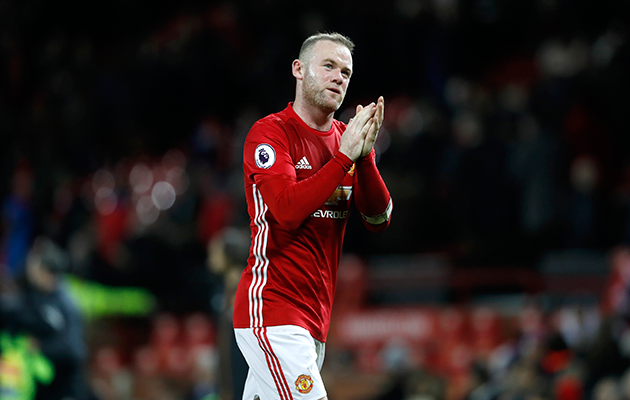 Manchester United manager Jose Mourinho has not ruled out Wayne Rooney leaving the club before before the Chinese transfer window closes next Tuesday.

Mourinho was speaking amid reports that a number of Chinese Super League clubs are interested in making the United and England skipper the best paid footballer in the world. Rooney’s advisers have been approached by several clubs who are willing to pay him up to £750,000 a week.

Under Mourinho, Rooney has been reduced to the status of a squad player, and the United boss could offer no guarantees that the 31-year-old would be at Old Trafford next season.

“What I can guarantee is that if one day Wayne leaves the club it is not because I want him to leave the club.

“I would never push a legend of this club to another destiny.

“You have to ask him if he sees himself staying in the club for the rest of his career or sees himself moving.

“It is not a question for me because I am happy to have him. You have to ask him, not me. I was very open with you in the answer. I don’t want him to leave.”

Rooney has started just one game in the last nine, though a muscle injury has kept him on the sidelines since February 1.

He has 18 months left on his current £250,000-a-week deal, with United having an option to activate a one-year extension, but thus far they have shown no intention of doing so.