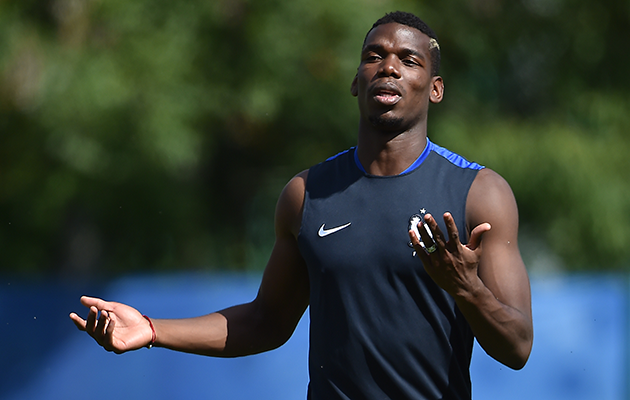 José Mourinho has told Manchester United fans not to expect too much yet from world record signing Paul Pogba as he is not yet fit enough to deliver a “super performance”.

Southampton are the visitors on Friday for what will be Mourinho’s home debut as United manager and Pogba’s first appearance in a United shirt since he rejoined the club in a world record £89.3 million deal.

Pogba was not fully fit, Mourinho admitted, but the record signing from Juventus is still expected to start in midfield.

“We played with some players against Leicester [in the Community Shield] with less training than Paul,” Mourinho said. “We had guys coming back from the Euros and holidays, with just one week training, and they played against Leicester – not on the top of their game, not ready for 90 minutes, but they played and performed.

“Paul has been training for more than a week, 10 or 11 days, and his adaptation is really easy because he is a boy from here. He knows everybody and doesn’t need time to adapt, just time to build his condition and his understanding in the way the team tries to play. I think he is ready to play. Ninety minutes, I don’t believe. A super performance, I don’t believe. But enough to accelerate his integration in the team.” 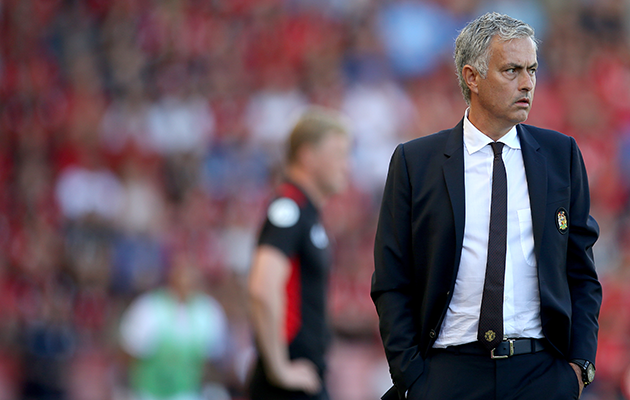 Ahead of the visit of Southampton, Mourinho also implored United supporters to raise the volume levels at Old Trafford.

“I think everything starts there,” he said. “If, at Old Trafford, a couple of thousand away supporters can be more noisy than 70,000, then we are in trouble and it means there is no connection between team and supporters.

“If there is a connection, that factor – being strong at home – has to be back. I think everything starts with that relationship – the way the team plays, the way it behaves, the mode of play, the mental approach. If the fans feel that connection, they also want to play and if the fans play, there is no chance for the opponent.”