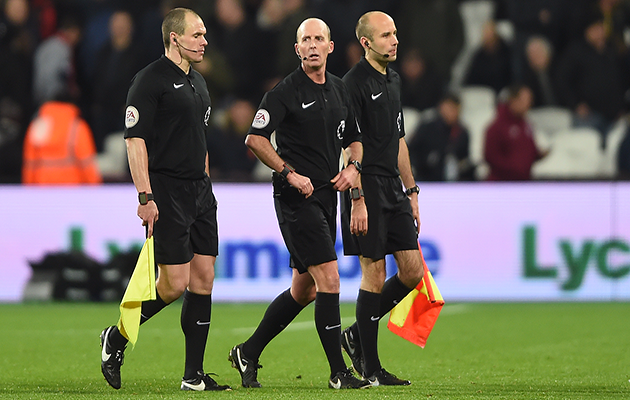 A plethora or erratic refereeing decisions has cast a cloud over matches played in what might laughably be called the festive season.

You win some you lose some, one might say, not least in the case of Manchester United and the astonishingly durable veteran Zlatan Ibrahimovic. At Old Trafford he was quite wrongly denied a goal when he questionably preceded the arrival of the flying goalkeeper. But at West ham just days later he was allowed to score from a blatantly offside position.

This was a fiasco of a match for the somewhat unpredictable referee Mike Dean. He erroneously sent off West Ham’s Sofiane Feghouli for what seemed a six of one and half a dozen of another tackle on United’s Phil Jones. Perhaps a dawning awareness of his error moved him to let go unpunished an unquestionably dangerous foul much later by West Ham’s Cheikhou Kouyaté, a blatantly two-footed offence. 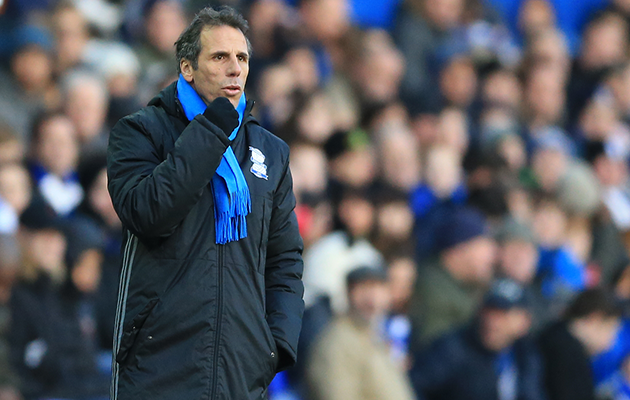 Gianfranco Zola was a strange appointment by Birmingham City.

Gianfranco Zola, an old and valued acquaintance, has alas made a wretched start at Birmingham City, whose decision to sack his able predecessor, Gary Rowett, on the back of an impressive victory, made scant sense. Zola had just been sacked from his Qatar job and, fine footballer though he certainly was, has yet to show the same prowess as a manager.

Then there is the strange situation at Swansea, having just appointed Paul Clement to the job, having been turned down by Chris Coleman, reportedly at the insistence of his wife, though it would have meant trebling the salary of half a million quid paid him as manager of the Wales national team.

I think he was right, for if ever there was a sinking ship it is surely Swansea, who, long before two rich Americans took over the club, made managerial error after error. Arguably they were wrong to get rid of Gary Monk, emphasised by his present prowess at Leeds United. The experienced Italian Francesco Guidolin was no real answer to the problem, yet Swansea extended his contract at the end of last season, only for the team to go into a disastrous slump when they kicked him out and replaced him with Bog Bradley.

Coleman was surely right to reject the chance to jump on to a sinking ship. 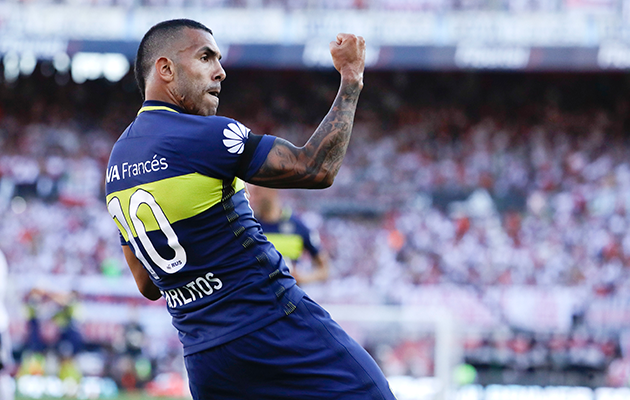 And now, alas, we have what you might call the Chinese syndrome. With the apparent backing of the repressive political regime, Chinese clubs are pouring out hyperbolic amounts of money to attract star players from abroad.

Hardly had we seen the £52million, £400,000 a week transfer of the Brazilian international Oscar from Chelsea to SIPG, one of the Shanghai clubs, than the other, Shanghai Shenhua, trumped that by shelling out still more to acquire – to the dismay of his fans at Boca Juniors – Carlos Tevez.

At least there may be some sense in the case of Tevez, now a veteran, than of the younger Oscar, but it is hard to resist the feeling that Chinese football, where such managers as Luiz Felipe Scolari and Andre Villas-Boas are pocketing a fortune, shows no sign yet of producing its own stars.

At least when, after the fall of a briefly star-studded New York Cosmos, Franz Beckenbauer, Carlos Alberto, Pele and all, the players who arrived from abroad were largely in the twilight of their careers. Note that another Chelsea player, John Mike Obi has rejected the chance to play in China in the hope of joining Valencia; in real football, you might say. 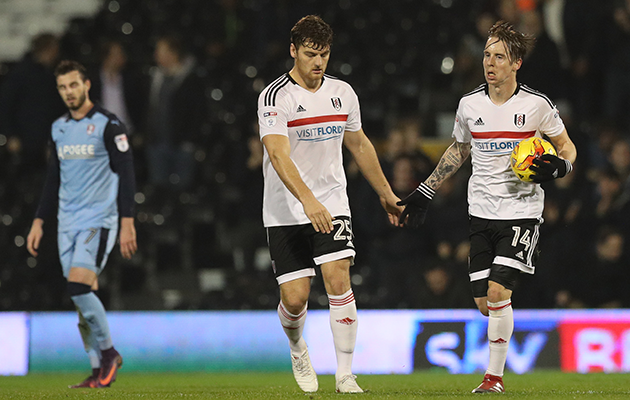 Mystery surrounds the stand-off between Chris Martin and Fulham.

Hard to make sense of the present stand-off between Fulham and the Scottish international centre forward Chris Martin who, to put it euphemistically, made himself unavailable to play at home to Brighton. Insisting bizarrely that he wants to go back to his official club Derby County.

Which raises more than one question. First, how can he legitimately adopt such a position, which so far has gone unpunished? Fulham, meanwhile insisting that they have no intention of releasing him while his loan still has time to run.

Secondly, what possesses him to want to go back to Derby who are at present in a parlous position, losing game after unhappy game? While Fulham, unlucky to lose at home to high flying Brighton, are in a bright run of form.