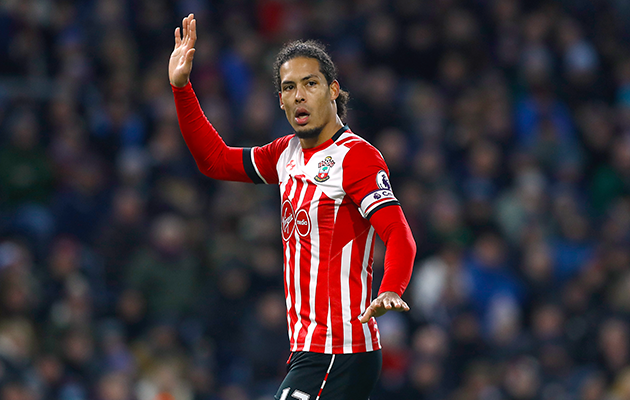 He is without a doubt the most sought after centre-half in European if not world football today.

Southampton’s Virgil van Dijk is set for a move away from the south coast to a destination as yet unknown.

After two impressive seasons in the Premiership, the player’s fan club has grown to include Jose Mourinho and Antonio Conte as well as Jurgen Klopp. His former manager Ronald Koeman is also keen on a reunion at Goodison Park.

Any potential suitor would have to part with a minimum of £50 million in order to secure the services of the Dutch internationalist and in the process make him the world’s most expensive defender.

During the early nineties Ken Monkou spent three seasons at Chelsea before moving to Southampton.

Whilst he is hoping his fellow countryman can make the journey in reverse, he believes van Dijk’s long-term interests lie by staying at his current club until at least the end of the season.

“He is a fantastic defender, there is no doubt about that,” says Monkou, who incidentally shares the same Surinamese ethnic background as van Dijk. “He is very composed on the ball and very calm under pressure. The biggest compliment you can pay him is that nothing seems to faze him.

“According to the media he will go for a record fee but that doesn’t guarantee you a game. Right now he is the first name on the Southampton team sheet but there is no certainty that will be the case at a club like Chelsea. David Luiz cost £40 million. Gary Cahill is there as is a club legend like John Terry and you cannot forget about Kurt Zouma. You have to show respect to the players that are already there.

“If you’re good enough, then the big clubs will always knock on your door. If I were advising him I would tell him to stay at Southampton for the time being and look at all the options again at the start of next season.

“A lot also depends on Southampton. Over the years they have lost a number of high quality players but replaced them with those of equal ability or even better. They will not agree to any move for Virgil unless they have found a replacement.”

Van Dijk began his professional career at Groningen in his native Netherlands before moving to Glasgow Celtic in 2013 for a £2.6 million fee. During his two year tenure in Scotland, he won the league title twice.

Although the Scottish champions were unable to replicate their domestic form on the European stage, the then Southampton manager Ronald Koeman was convinced that his compatriot’s individual performances merited a £13 million transfer fee in 2015.

In his debut season van Dijk won both the Player’s Player and Fans’ Player of the season awards. 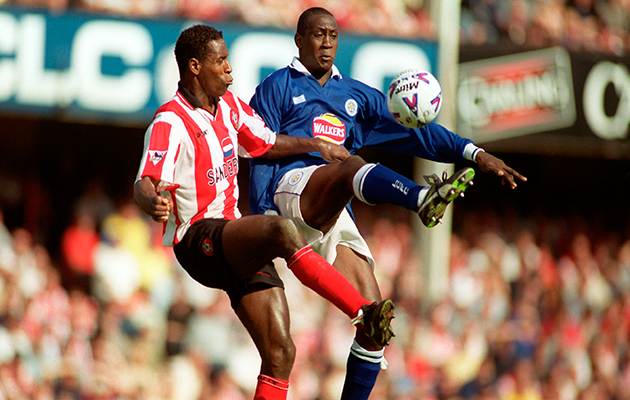 Monkou believes being initially exposed to British football through the Scottish Premier League contributed to van Dijk’s seamless transition to the Premiership.

“I appreciate there is a difference between the Scottish and English Premier Leagues but I do feel playing in Scotland was a good apprenticeship for him. It’s a fast paced league, very physical and that would have prepared him for his move to Southampton. He would not have had such preparation had he moved to England straight from Holland.”

On the international front, the 25-year-old has earned 12 caps for the Oranje, making his debut in a Euro 2016 qualifier against Kazakhstan in 2015.