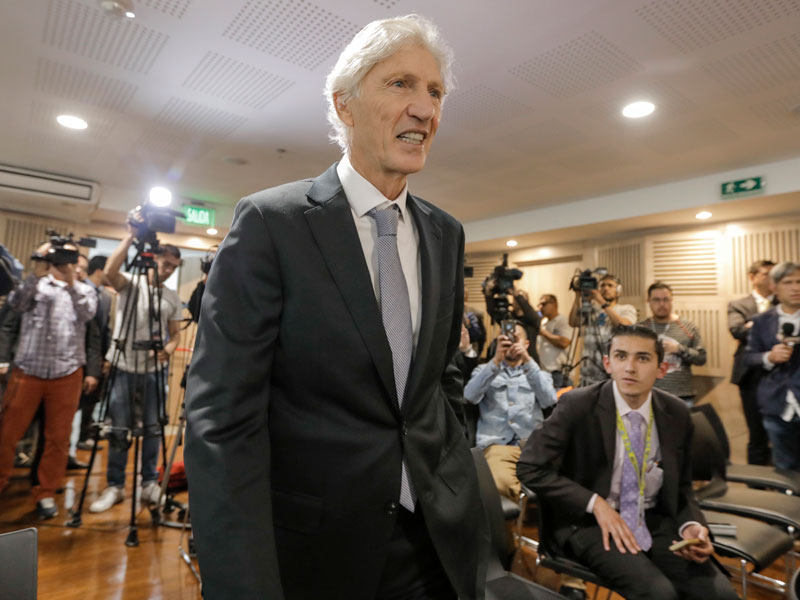 Last week, some two months after his final game in charge, Jose Pekerman announced that he was standing down as coach of Colombia.

His time in charge, which began at the start of 2012, was undoubtedly a success. Colombia had not qualified for the World Cup since 1998. Pekerman took them to Brazil and to Russia.  In 2014 they reached the quarter finals for the first time. In Russia they fell – on penalties- one round earlier, and may well have done better had star man James Rodriguez been fit. Pekerman, then, has certainly made a sound contribution to the Colombian national side – just as he had done earlier with his native Argentina.

In the mid-1990s, Pekerman was a surprise choice to take over Argentina’s youth development structure. It proved to be a masterstroke. He put in place a magnificent successful project, coaching the Under-20s to the World title in 1995, 97 and 2001 – under his assistants Argentina would also take the title in 2005 and 2007.

Following the sudden resignation of Marcelo Bielsa in 2004, Pekerman stepped up to take charge of the senior Argentina side – who, over the next 18 months played some glorious football. The famous Esteban Cambiasso goal against Serbia in the 2006 World Cup, where the rival defence was taken to pieces bit by bit in a dazzlingly patient passing move, bore the hallmark of Pekerman, both in its execution and in its personnel. Pekerman had helped develop many of that side, especially playmaker Juan Roman Riquelme – the midfield hub of that move, and of everything that team did with the ball at its feet. 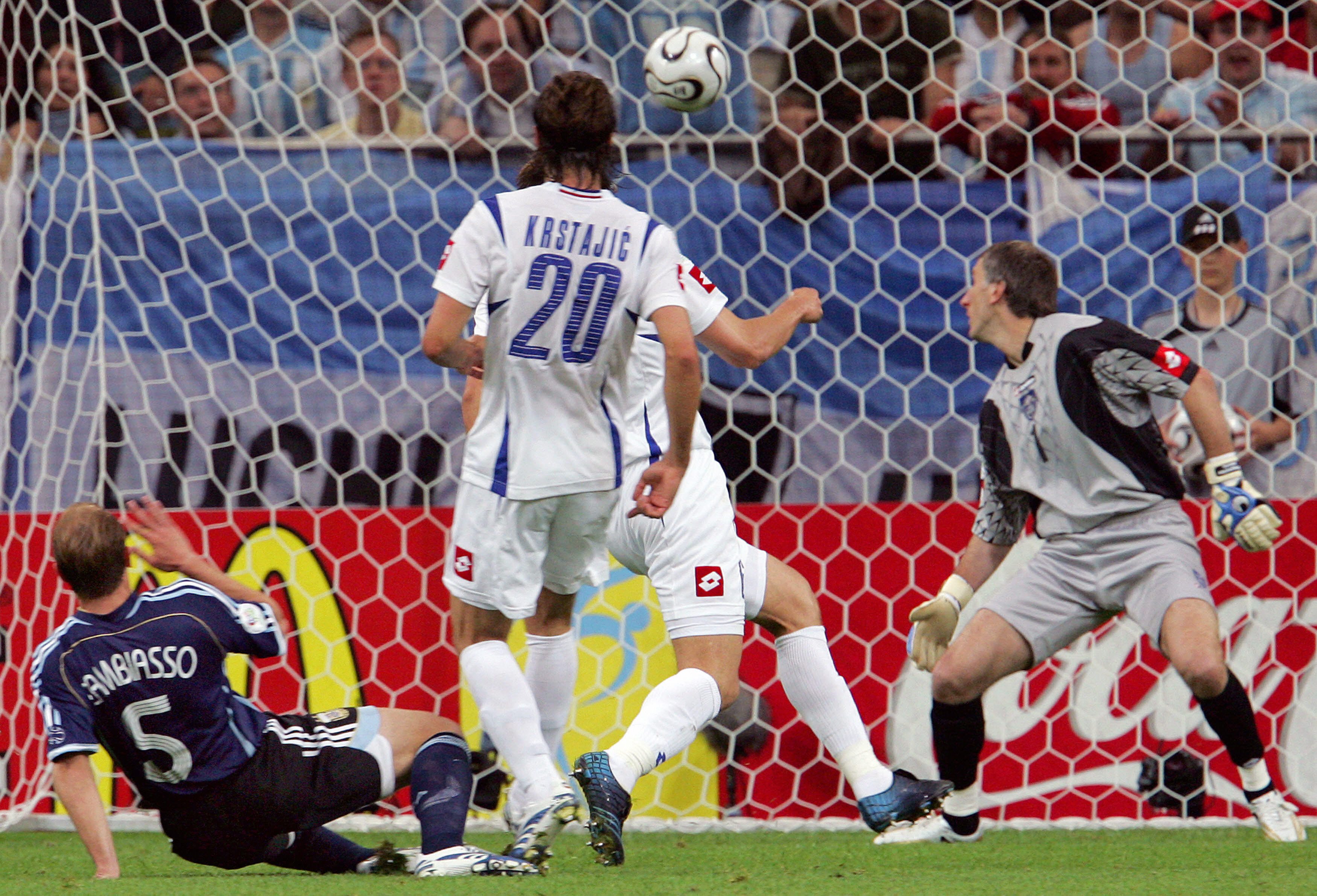 Cambiasso scores that famous goal against Serbia in 2006 (Getty Images)

Jose Pekerman, then, can boast of an admirable CV. But there was a disappointing end to his time in charge of both Argentina and Colombia.

His Argentina team were genuine contenders to win the 2006 World Cup. They fell on penalties to the hosts Germany in the quarter final, at the end of a game they really should have won. Their superiority was undeniable. Pekerman, though, withdrew Riquelme in the course of the game, and left Lionel Messi kicking his heels on the bench. With Argentina protecting a lead, Messi’s ability to keep the ball tied to his left foot would have come in very useful. Instead, in one of their few chances, Germany snatched a late equaliser and hung on to force penalties.

And it was a shoot out which was to prove Pekerman’s undoing 12 years later in Russia. This time, though, he could have few complaints. True, the absence of James Rodriguez was a huge blow. Even so, Pekerman was up against Gareth Southgate’s England – but he selected a side which might have been designed to take on Pele’s Brazil. With a trio of purely defensive midfielders, Colombia were making a statement that they had little interest in playing football – which came across as both a betrayal of the principles on which his career has been based, and a misjudgement of the strength of the opposition. Colombia almost saved themselves with a last gasp equaliser. But their negative, attritional approach – exemplified by one of his coaching staff barging Raheem Sterling on the way down the tunnel at half time – deserved nothing more than an early flight home.

The clear suspicion is that Pekerman loses his nerve at the vital moment. It is an unfortunate flaw in a football man with many merits. It may well rule him out of the running to take charge of another major national team at senior level. But with Argentina urgently needing to recapture their previous spark with the Under-20s, they could do a lot worse than consider Jose Pekerman for a role where he has already proved his quality.