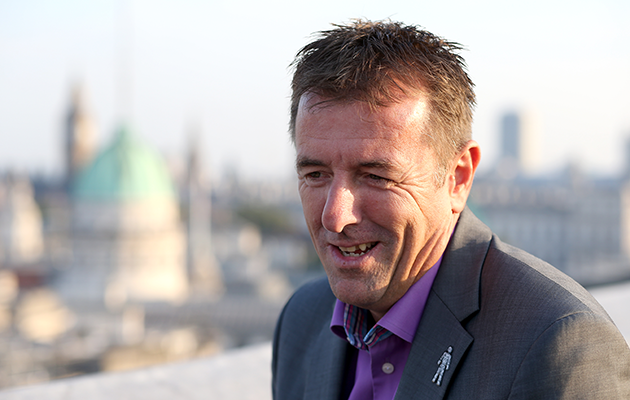 The former Southampton footballer Matt Le Tissier has revealed that he saw inappropriate behaviour by the coach at the centre of child abuse allegations during his time at the south coast club.

He said that he and other young players were given naked massages by Bob Higgins, a former youth officer at Southampton. Though the former player was not abused, he said the behaviour was “very wrong”.

He told the BBC: “Everyone was kind of naked and getting thrown on this bed … and a very quick massage – it was uncomfortable … It’s very, very wrong for a start – looking back on it, you think it’s wrong but as a young boy you thought, ‘Is this normal?’

“It’s pretty disgusting. What went on is not normal behaviour. When you hear the stories of naked soapy massages, hairy bum competitions … you look back at it now and think, ‘Hang on, what was going on?’. 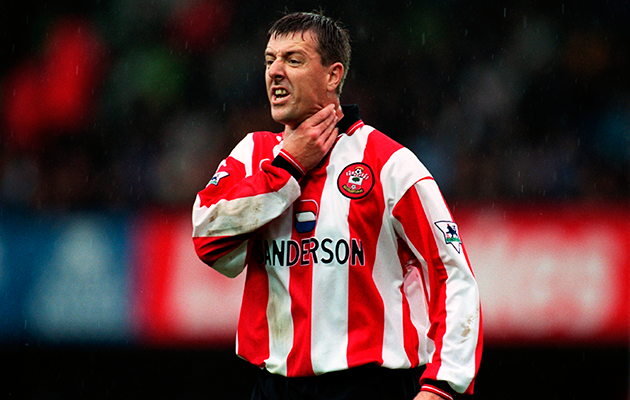 Le Tissier in action for Southampton in 1998.

“Obviously boys talk at that age, they take the Mickey, it kind of gets covered up as a bit of banter at that stage. But as you grow into an adult, you look at it and think, ‘That’s not right.’

“I would like to think the bravery of the boys that have come out will encourage everyone else who experienced those kind of things.”

In a later tweet, he clarified: “Thanks for all your kind comments but I was one of the lucky ones. Plenty others much worse off than me they’re the brave ones.”

Thanks for all your kind comments but i was one of the lucky ones. Plenty others much worse off than me theyre the brave ones 👍🏻

Higgins has denied any wrongdoing and was acquitted of sexual abuse charges in 1992.