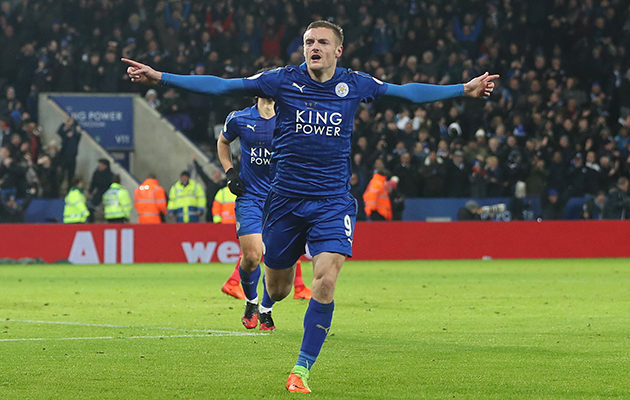 Jamie Vardy claimed that the criticism he and his team-mates received in the wake of the sacking of title-winning coach Claudio Ranieri, inspired Leicester City to Monday’s 3-1 victory over Liverpool.

It was Leicester’s first league win of the year, ending a run of five successive Premier League defeats, and came on a night when the Leicester fans chanted Ranieri’s name in the 65th minute and stood to applaud the Italian, who was fired on Thursday amid claims on unrest in the dressing room.

Vardy has denied being involved in moves to undermine Ranieri and he responded with his first league goals since December as Liverpool were beaten 3-1, with Danny Drinkwater scoring Leicester’s other goal and Philippe Coutinho scoring a late consolation for Liverpool.

“There has been a lot of unfair stuff written and you’ve seen a reaction from everyone,” Vardy said. “It definitely got us fired up in a good way to put a reaction on the pitch. The mood is a bit of joy and relief. We deserved it and now we have to make sure we keep the continuity going and it will drag us away from the position we’re in.” 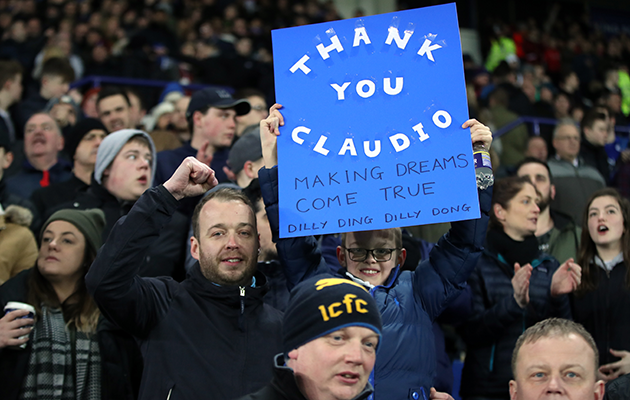 Ranieri’s former assistant Craig Shakespeare took charge on a night when Leicester reverted to the sort of tactics and demonstrated the levels of energy that proved so successful last season.

“Before the game we spoke with Shakes and he asked us what we thought were the best actions to take,” Vardy said. “We thought it was to press higher and win the ball higher up. We did that and hurt them.”

Shakespeare said: “Could I do the job? I think I can. Does it faze me? No. I’ve quite enjoyed the last few days in a way. I’ve been an assistant manager for a long, long time. It’s been different. I think it is one game and I’m humble enough to know that. We have to make sure the owners do what’s right for the football club. It’s a question for the owners.”
Leicester City v Liverpool: Premier League –as it happened

Liverpool, meanwhile, who had enjoyed a 16-dayu break since their last match, meanwhile, were hugely disappointing.

“We all play for our future, myself included,” said Liverpool manager Jurgen Klopp. “We get judged every day, especially on match days. Of course, performances have influence on these things. I don’t think the players aren’t as good as I thought, but I think they need my help more to show it every week. I hope I use the word ‘we’ and not ‘they’ because I’m involved in this. It’s not the moment to make assessments like this, especially not in public. I try to say the truth as often as possible. But bad performances don’t help anyone, that’s clear.

“It was not good enough in the beginning, not good enough in the middle and in the end. It was 100% clear what happened with Leicester tonight. Back to their roots, their lineup was clear. It was clear how emotional the game was because if Leicester didn’t show emotion it would be really strange. It wasn’t that intense but we weren’t ready for this. We tried to be absolutely ready from the first second. But we tried with the wrong tools. The first goal was like a friendly game.”