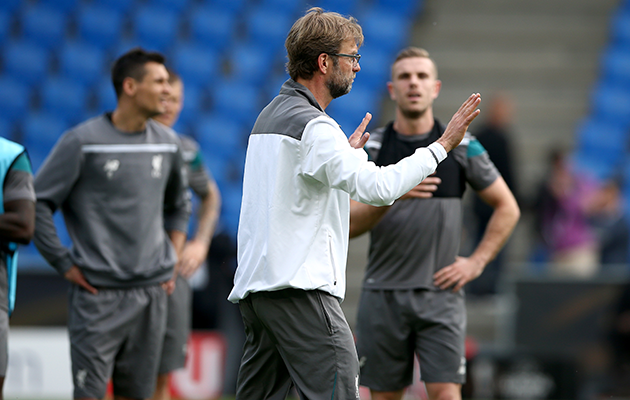 Liverpool have revealed plans to relocate their first-team training base from Melwood to a new purpose-built facility in Kirkby.

Liverpool’s academy is already based at Kirkby and the club is hoping to establish a £50m state of the art training facility that will be used by both senior and junior teams.

The plans also include new and improved football pitches and sports facilities for the area as well as the redevelopment of local infrastructure. They will purchase 14 acres of land at Simonswood Playing Fields at the rear of the Academy in order to expand the size of the current site to around 60 acres. A public consultation will be held next month for local residents and businesses to discuss the plans.

The new facilities will include a new covered artificial pitch, a pool and hydrotherapy complex, gymnasium and specialist sports rehabilitation suites.

Liverpool have trained at Melwood since the 1950s. Should the Kirkby project be given the go-ahead, proposals are for 160 homes to be built on the vacated site.

The Liverpool manager, Jürgen Klopp, is believed to have been the driving force behind the proposals as he seeks to bring all age groups together in one location.

“Our proposed plans to bring the first team and young players together in one location is a really exciting proposition,” the club’s chief operating officer, Andy Hughes, said.

“The scheme includes state-of-the-art facilities, which will be used to support the development of our players and provides all-weather training options. We are also working closely with Knowsley Council on plans to make substantial improvements for the local community.

“We recognise that Melwood has played a significant role in the club’s success and forms an important part of our history. However, the Melwood site is limited in space and is unable to accommodate our longer-term ambitions.”