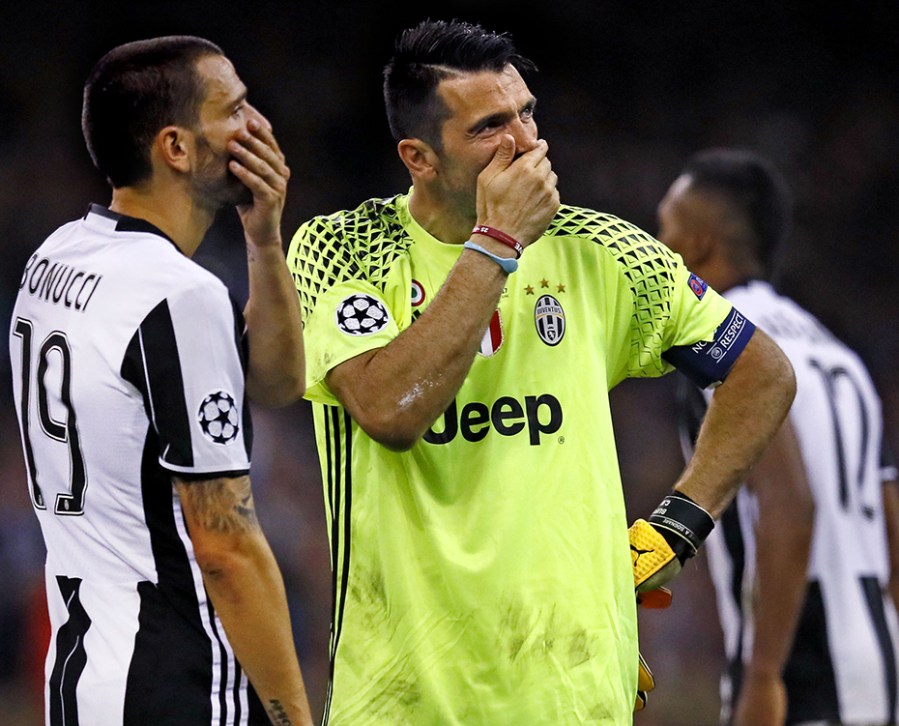 Next Sunday, the Italian season swings into serious action when champions Juventus meet Lazio in Rome in the “Supercoppa Italiana”, the Italian equivalent of the FA’s Community Shield.  This will be the sixth consecutive Super Coppa final appearance for the Old Lady who has won three of the last five.

Usually, the SuperCoppa is a game of only relative importance. Often it is not even played in Italy. In the last eight years, for example, for both commercial and football realpolitik reasons, the final has been played three times in Bejing, twice in Doha and once in Shanghai. Often, those finals and others in places such as Tripoli, Washington and New York tended to look more like exhibition matches than a crunch tie with something important, namely a trophy, at stake.

This year’s final, however, might just be different. For a start, just one week away from the start of the Serie A season, it may offer a first real glimpse of the post-Bonucci, post-Cardiff champions. Pre-season friendlies, in the case of an inveterate title and trophy collector like oh-so-concrete Juventus, never mean too much. So, for example,  it would probably be unwise to read too much into Juve’s 2-0 defeat by Tottenham in Saturday’s London friendly.

And yet, if there is any repetition at the Olimpico on Sunday of the sort of uncharacteristic defensive errors that marked Saturday’s Wembley defeat, then we can see the headlines already. “Juve In Trouble Without Bonucci”, “Juve Miss Bonucci” etc, etc could be the obvious knee-jerk, media reaction.

As we wait for the curtain to rise on this season, two questions, one familiar and one not so, ask themselves. For a start, can the Old Lady summon the hunger and competitive drive necessary to once again totally dominate the domestic scene and, in the process, win a seventh consecutive title? We have asked that question at this time of year every year for the last five seasons. Every time, the Old Lady has proved her doubters wrong. She may well prove them wrong again this time.

The not so familiar question this time, though, concerns Bonucci. He has been an absolutely vital cog in the Juve machine that has won the last  six consecutive titles. Many commentators would argue that no section of that machine has been more important to their success than its defence, superbly marshalled by Bonucci.

Without Bonucci (gone to AC Milan for €42 million), the Juventus defence will surely be less than watertight, at least until it has been reconstructed.   In his time at Juventus, critics used to refer to the defence as the BBC – not the British state broadcaster but rather Bonucci, Barzagli and Chiellini.   Without Bonucci, Juve have lost arguably their most skilful defender as well as a player who is especially talented when it comes to playing his way out of defence and his distribution.

Furthermore, Barzagli is now 36 years old whilst Chiellini will be 33 next week. Coach Massimiliano Allegri will doubtless be hoping that either 30-year-old Moroccan Mehdi Benatia or 23-year-old Daniele Rugani can step up to the plate, providing pace, cover and skill to compensate for the loss of Bonucci.

It is probably good news for Juventus that players like left back Alex Sandro, midfielder ball winner Claudio Marchisio and striker Paulo Dybala have all looked in good shape in recent friendlies. However, you could argue that, for the Old Lady, defence is where it matters and that, for the time being, defence remains a question mark.

As for Juve’s opponents, Lazio, they will be hoping not to run into the same Juventus which disposed of them in 25 minutes to win last May’s Italian Cup Final. As always with Lazio, there is plenty of market speculation this August. Ironically, two of Lazio’s best players, Senegalese striker  Diao Keita and combative Serbian midfielder Sergei Milinkovic, have both attracted interest from Juventus. In the case of Keita, for example, many commentators take it for granted that he will soon be on his way.

Lazio have, of course, already lost their Argentinian captain, Lucas Biglia, who has moved on to Milan, being replaced in Rome by ex-Liverpool Brazilian, Lucas Leiva. Up front, Ciro Immobile and Brazilian Felipe Anderson, however, still provide genuine firepower.

Under the excellent coaching of Simone Inzaghi, Lazio appeared to consistently “over-perform” last season not only reaching the Italian Cup final but also finishing 5th in Serie A. All in all, they will provide a serious test for Juventus.