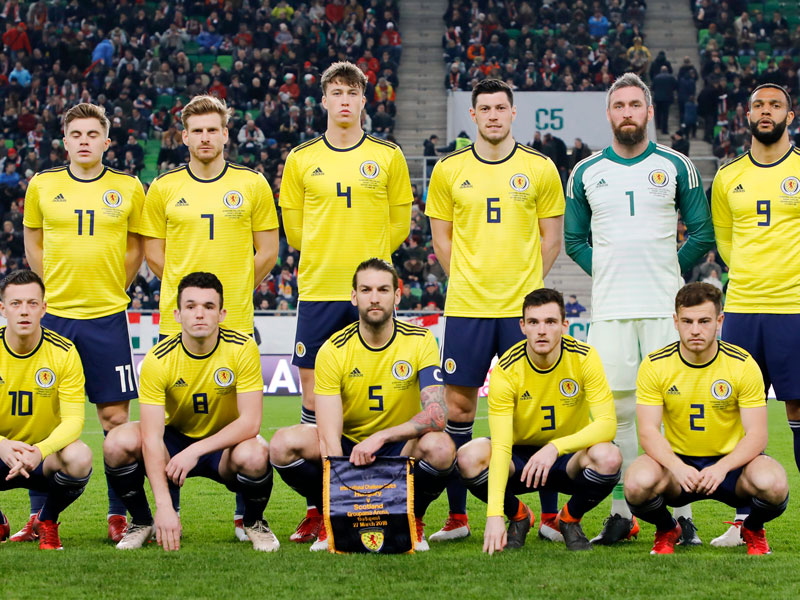 Scotland are in a group alongside Albania and Israel so should top their group however Alex McLeish has been handed an injury concern with Fulham midfielder Tom Cairney withdrawing through injury. Interestingly Robert Snodgrass and James McArthur have also been omitted from the squad.

Coach Alex McLeish said; “I had a good conversation with James McArthur and he is opting out because he has had issues with his body, he is at a stage of his career where players tend to know what they need much more.

“That was a bit of a blow because James has been in good form over the last couple of years. He has been very steady and makes it looks ­effortless at times.

“I had a chat with Snoddy and he wanted to wait and see before he really committed himself to come back in.”

Scotland begin their campaign against Albania on the 10th of September. 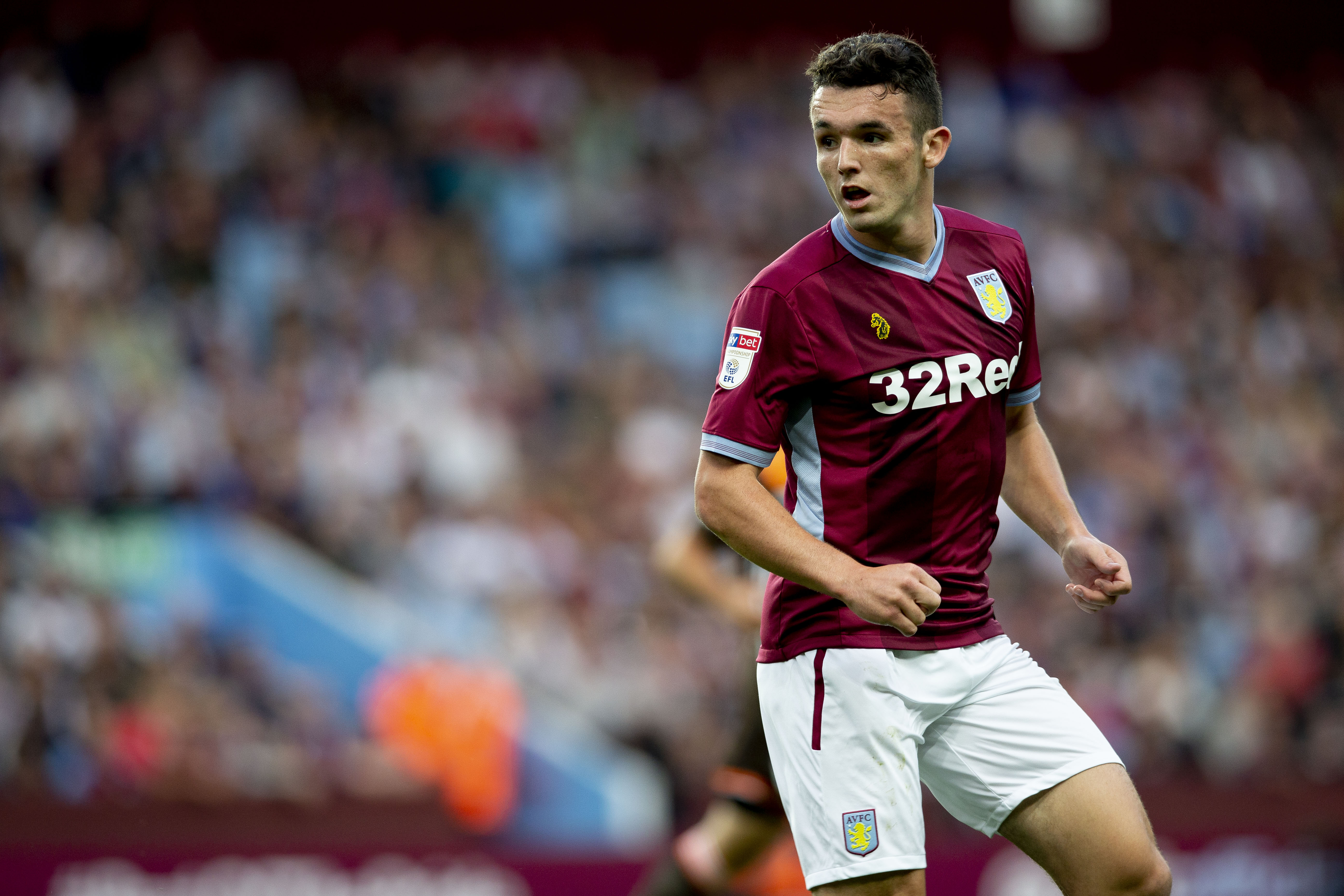 McLeish has only been manager for Scotland since February 2018 after a disastrous period with Zamalek in the Egyptian Premier League. He will be looking to improve on his Scotland record too after winning only one of his first four games. 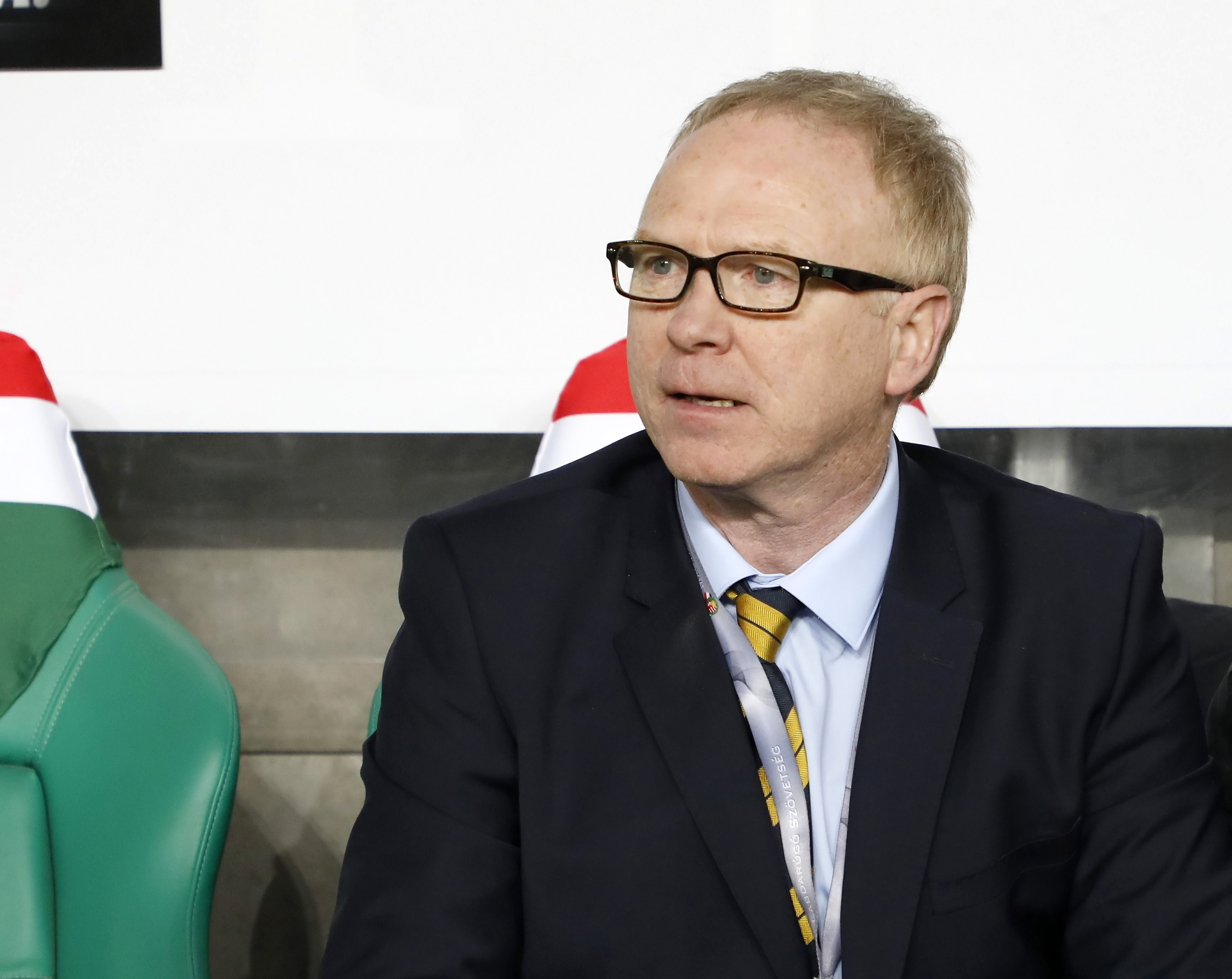 Scotland are in League C, Group 1 alongside Albania and Israel.