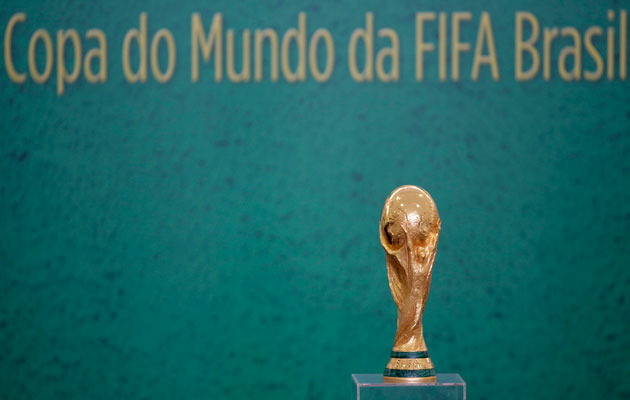 Furthermore, Uefa will request that the European teams who do qualify are kept apart in the first stage.

The expanded tournament will begin with an initial round of 16 three-team groups, with 32 qualifiers going through to the knockout stage.

At the most recent World Cup in Brazil in 2015, thirteen European teams qualified with Germany emerging the winners.

Uefa president Aleksander Ceferin said the requests are “realistic”, and it is his desire for every European team to qualify from the first round. Ceferin was speaking at a meeting of the Uefa Executive Committee in Nyon, Switzerland.

Fifa is expected to confirm the quotas for each continental governing body in May, but there will be resistance from rival federations to Europe being permitted too many additional places.

Under the new format, the number of tournament matches will rise to 80, from 64, but the eventual winners will still play only seven games. Nonetheless, the 48-team tournament has not been welcomed by the leading European clubs, who were unhappy at not being consulted about the changes.

Fifa president Gianni Infantino, the man behind the expanded World Cup,  said football’s showpiece event has to be “more inclusive”, adding: “Football is more than just Europe and South America, football is global.”

Speaking on Thursday, Ceferin said: “We should be realistic. We can push and be outvoted, but we think it is realistic to ask for 16 slots at least, plus another condition that each European team is in different groups.

“Then if it is true that we are so good, that quality is on our side, I think all 16 can qualify.”