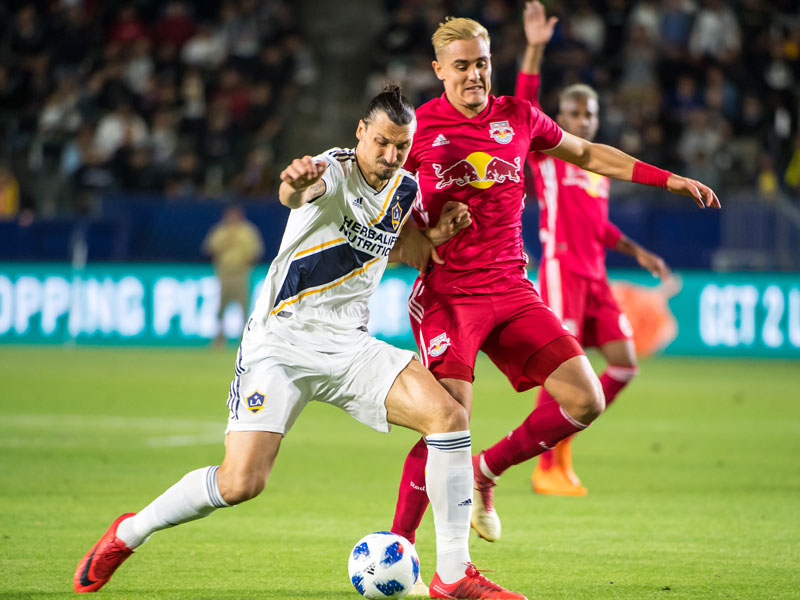 In this piece we take a look at the 24 teams who make up the MLS Soccer league in the United States and Canada.

Atlanta currently sit atop the Eastern Conference with 14 wins, 4 losses and 6 draws. They are one point ahead of the two New York teams.

Secured their one and only title in 2010 and was one of the original ten charter clubs in 1995.

The Ohio based side has won three Supporters’ Shield trophies and yet only managed to win one MLS Cup in 2008. 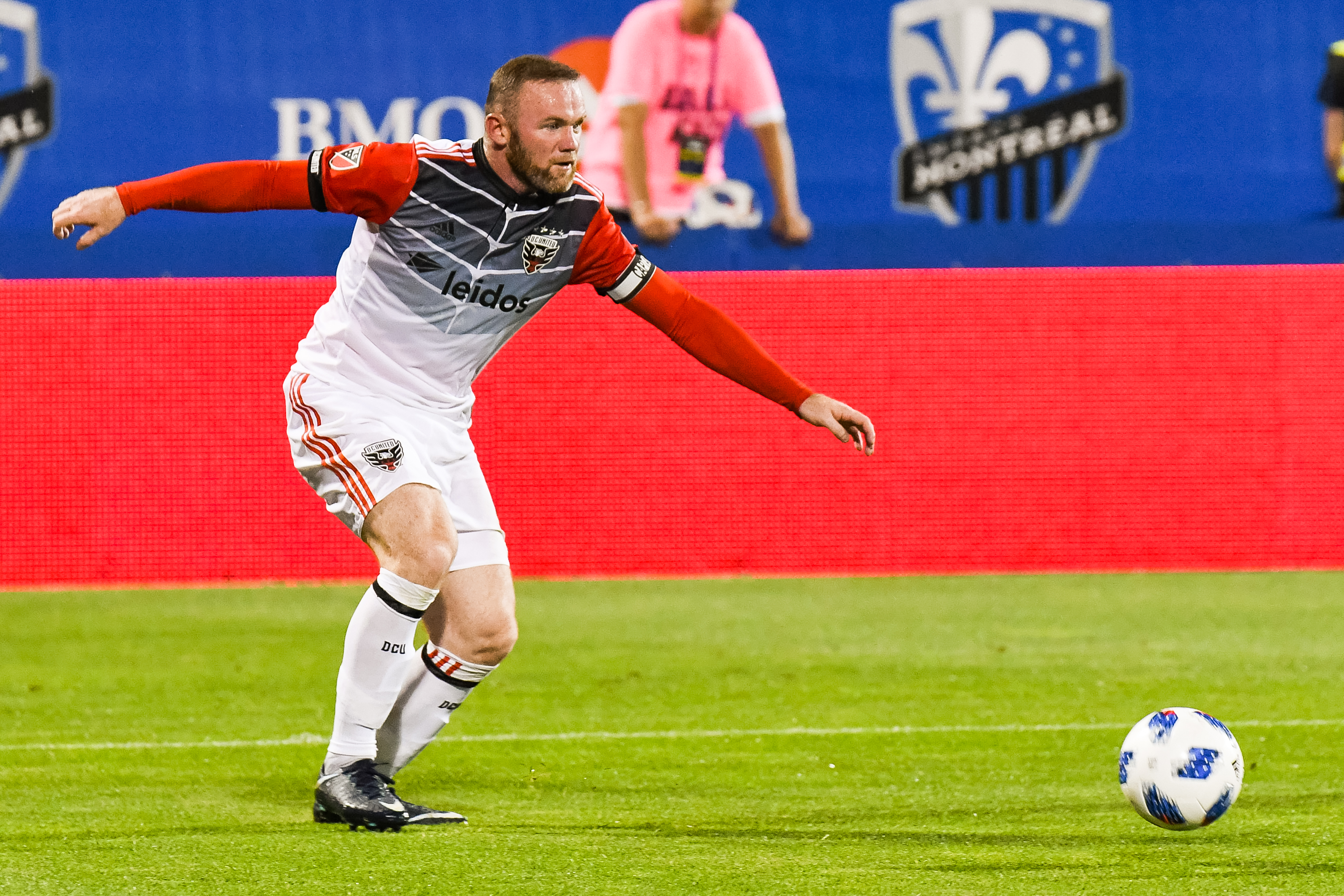 Won the second most MLS Cups in tournament history with four. LA Galaxy have the most with five. The Washington based side recently signed Wayne Rooney.

Are one of only three teams to have won two consecutive MLS Cups. They did so in 2006 and 2007. The other two sides were DC United and LA Galaxy.

This is a new MLS team that has been created by David Beckham.

Four years ago, we dreamt of a soccer club.
Today, we’re proud to announce the official crest of that club.
Join us on a journey that has only just begun.
THIS IS US. THIS IS MIAMI.#InterMiamiCF #ThisIsMiami #MLS pic.twitter.com/uw8QOA2lfG

One of the two sides based in Los Angeles, LAFC and LA Galaxy have a rivalry known as El Trafico. 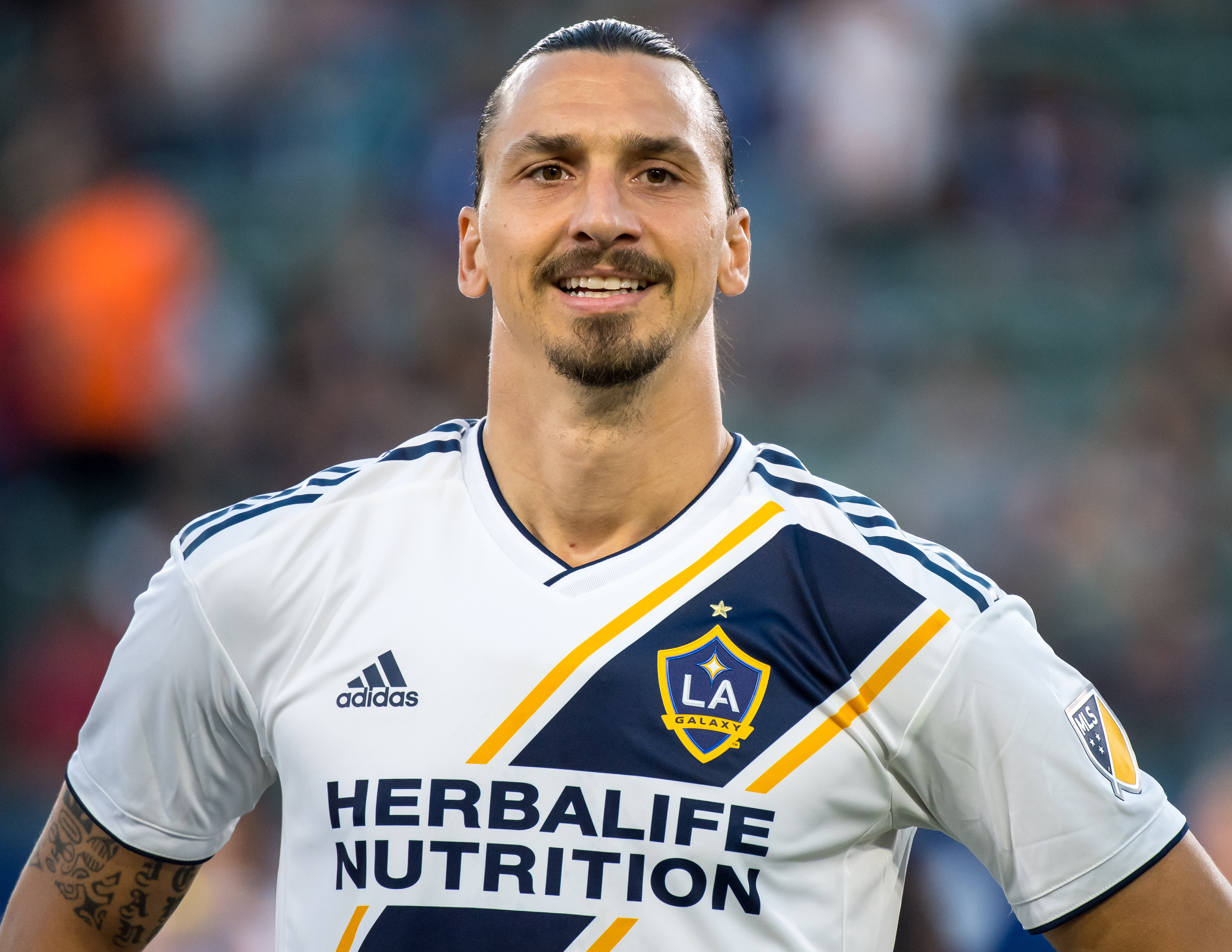 Along with Orlando, Minnesota are one of two teams never to make it into the MLS Cup playoffs.

Recently signed Bacary Sagna and also signed Didier Drogba in the past too.

Based in Boston, the club is owned by Robert Kraft who also owns the New England Patriots.

The club frequently features in Forbes’ lists for the most valuable MLS franchises and their fan base is regarded as one of the largest in the league.

Another team with a high global profile, the New York Red Bulls have signed some incredible players like Lothar Matthaus, Thierry Henry and Rafael Marquez.

Formed in 2015, the club is the first to play in the state of Florida since the Miami Fusion and Tampa Bay Mutiny folded after the 2001 season.

One of the few teams in the league who have failed to win the tournament. 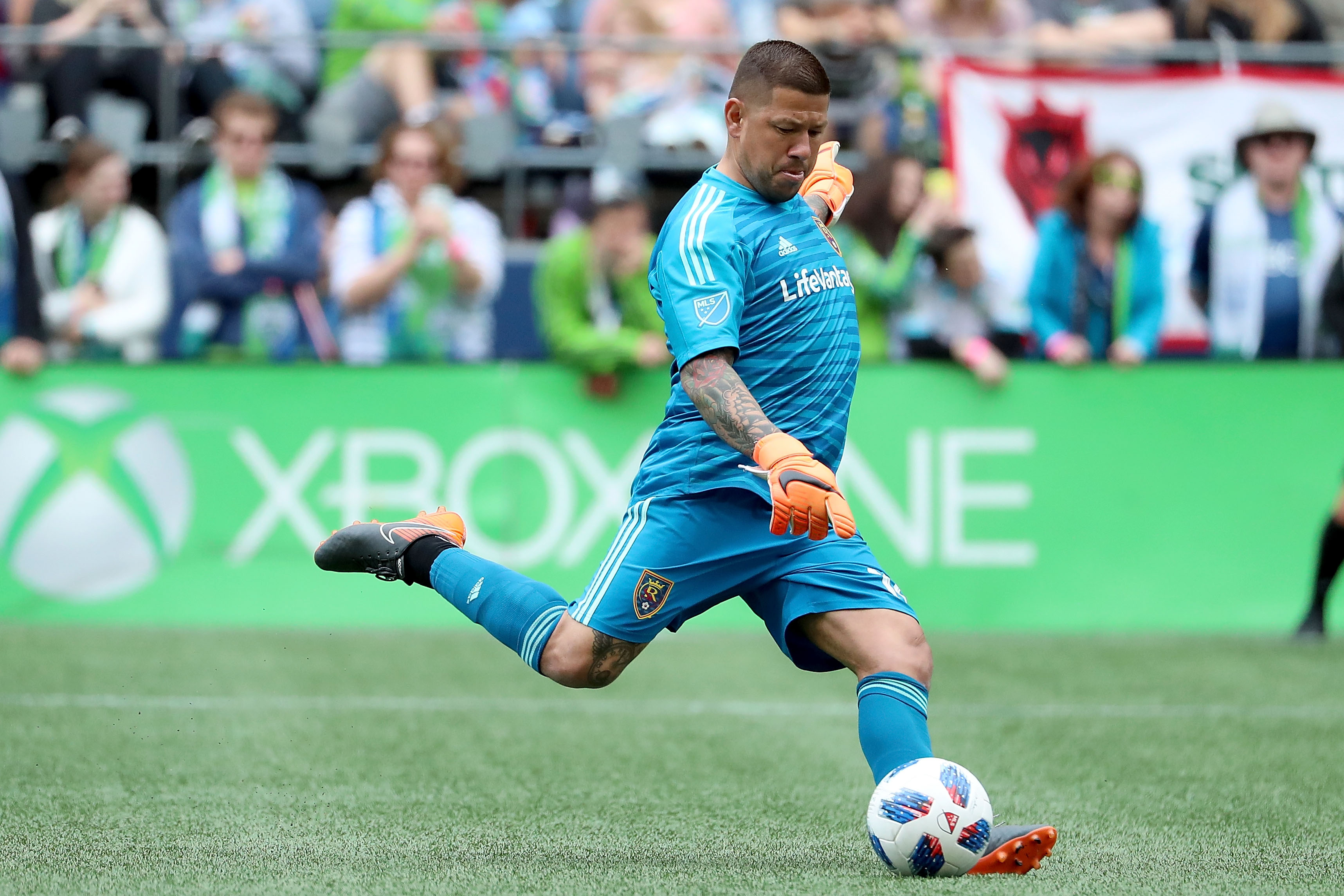 Sit bottom of the entire MLS right now only winning 3 games from 23 matches.

Team based in the north-west of the United States, they lost 2-0 in the MLS Cup final against Toronto last season.

Founded in 1995, the club has largely been known as the Kansas City Wizards until their rebrand in 2010.

One of the few teams based in Canada, Tornto FC are lead by Michael Bradley and are the most recent champions.

One of the most prolific goal scorers in tournament history, Kei Kamara currently plies his trade in Vancouver.