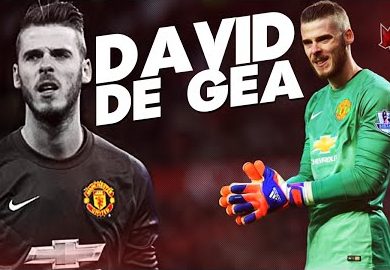 Iker Casillas has said that his no longer guaranteed to be Spain’s number one goalkeeper with David de Gea rising to prominence.

The Manchester Utd stopper has been indispensable for his club, and has saved his side countless points over the last few seasons.

His form has been so good that he has been named the club’s player of the year for a staggering three years in a row – something only matched by Cristiano Ronaldo.

De Gea has long been mooted as the future number one of Spain but Casillas says that the future has very much become the present.

“De Gea is no longer the future but a strong contender,” Casillas told Cadena Cope radio.

“It’s clear that all of us that are here, we think that we can play.

“We are 23 players that play as starters for important clubs and we all believe that we can help the national team, but deciding who starts is the coach’s job.”

When pressed if he will still be Spain’s number one choice for Euro 2016, the former Real Madrid great believes that is a question for manager Vicente del Bosque to answer.

Casillas said: “That is a question for Del Bosque.”

“What I really like is that, besides being 35, I have the same hunger, enthusiasm and I continue to compete,” he added.