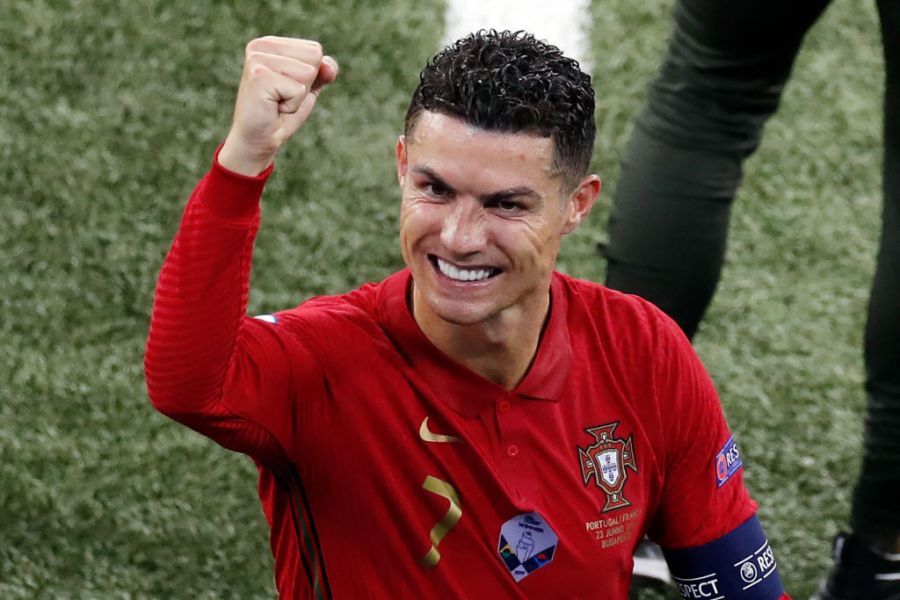 Cristiano Ronaldo’s two goals against France on Wednesday edged the 36-year-old further ahead in the race for the Euro 2020 Golden Boot.

In what could be his last appearance at the European Championships with Portugal, the forward isn’t showing any signs of slowing down.

He added another two goals to his tally for the tournament against France, albeit with both coming from the penalty spot. He’s now scored five goals so far at Euro 2020, two more than the likes of Romelu Lukaku and Robert Lewandowski (knocked out with Poland). 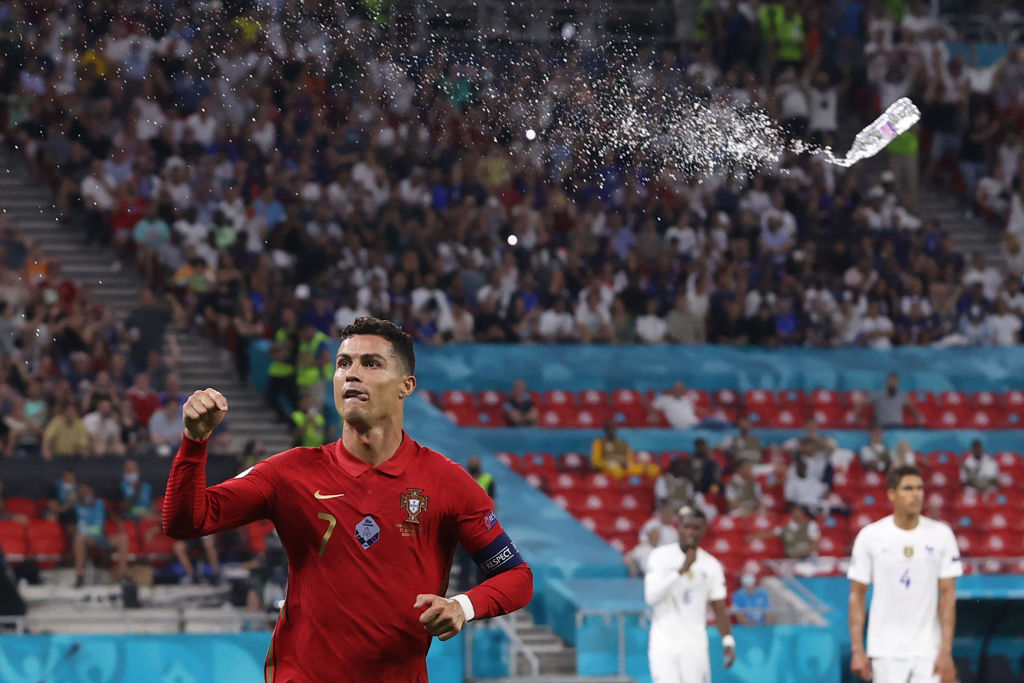 Cristiano Ronaldo celebrates after scoring a second penalty for Portugal against France.

He’ll be hoping to find the back of the net again against Belgium in the Round of 16 on Sunday. In fact, he’ll find himself going head-to-head with one of his main challengers in the form of Lukaku. If Ronaldo helps Portugal knock Belgium and Lukaku out of Euro 2020, then it’ll only increase his chances of winning the Golden Boot.

As well as Lukaku and Lewandowski, Patrik Schick, Emil Forsberg and Georginio Wijnaldum have also all scored three goals. Ciro Immobile and Memphis Depay will also still fancy their chances if Italy and the Netherlands progress deep into the knockout stages.

In the case of more than one player finishing on the same number of goals and assists, the Golden Boot will be rewarded to the player who manages to record the best minute-to-goal ratio.

Here’s a quick look at the current standings following the conclusion of the Group Stage: 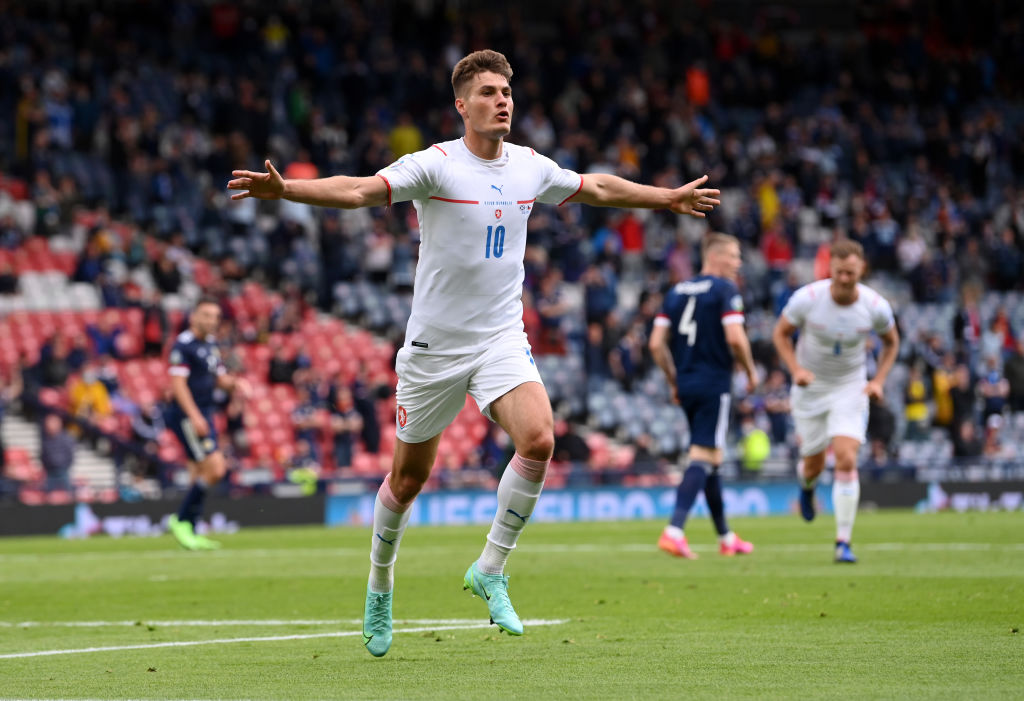 Patrik Schick celebrates after scoring against Scotland for the Czech Republic.