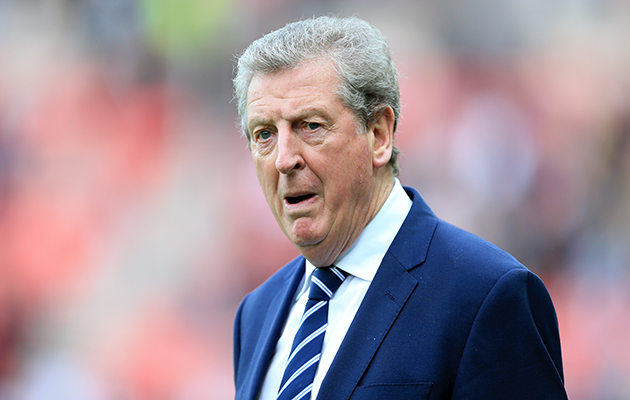 Away from the teargas and trouble involving their supporters on the streets of Marseille, England will be pleased to focus on the football as they get their Euro 2016 campaign underway against Russia at Stade Vélodrome.

England were the the only team to have won all of their qualifying fixtures, and have since claimed victories over Turkey, Australia and Portugal in their warm-up games. But this is a team that has frequently flattered to deceive and expectations, for once, are realistic.

“We’ve got qualities, there is no doubt about that – the fact we are so inexperienced in age and number of caps can’t possibly be seen as an advantage, but the lack of experience we have in the team is counteracted in some way by the youth, energy and enthusiasm of a group of players keen to do well. We’ve only three players who’ve survived since Euro 2012,” said the England coach.

“There is definitely a selection headache in terms of so many good players who could quite easily command a place in the team. I’m pleased with the headaches and that having gone through three matches and some intensive training we still have all our players available. We know we have a team who, if they perform to the level we think they can perform to, will make it difficult for our opponents.”

Russia’s preparations have been hampered by numerous injury problems, with midfielder Igor Denisov one of five players missing from their squad, alongside Alan Dzagoev, Denis Cheryshev, Yuri Zhirkov and Oleg Kuzmin on the sidelines. 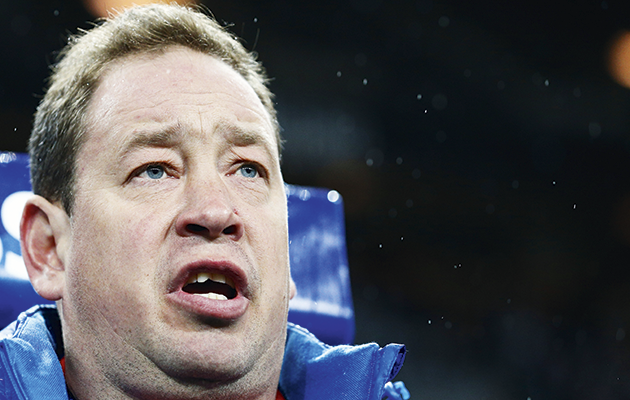 Russia coach Leonid Slutsky has much to ponder when it comes to selecting his side.

Leonid Slutsky, who took over from former England coach Fabio Capello last August, was giving nothing away about his starting XI.

“If we knew the English team today, it would be a bit easier for us,” he said. “Therefore we are using the same logic in our preparations by naming the starting line-up as late as possible.”

“There is always a debate between youth and experience. It is impossible to say which is better and we have had this discussion on a number of occasions. We will also have a lot of players who will be experiencing a major tournament for the first time.”

“I don’t think it would be correct to say whether this is the most important match of my career. I know there is a lot of responsibility with the whole country watching and I would like us to play good football tomorrow and for them to get the result they want.”

England’s Chris Smalling, Gary Cahill and Ryan Bertrand have all received treatment for minor injuries this week but all are fit to face Russia.

To compound Russia’s pre-tournament injuury problems, Slutsky woes worsened  as defender Vasili Berezutski and midfielders Dmitri Torbinski and Denis Glushakov were forced to sit out training on the eve of the match.