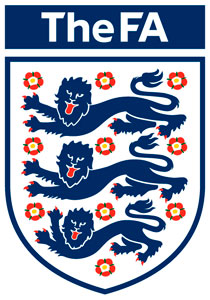 Do you think you are the next John Motson? The England Football Team Facebook page is giving you the opportunity to prove it via a new and unique competition.

Fans are invited to put their own commentary to Alan Shearer’s goal against Portugal at Wembley from 1998 with the best entry winning five tickets to England v Sweden and a signed England shirt.

Fans can watch the goal on facebook before having a go themselves, via the “Be the Commentator” facebook application, using their web cam and mic. Once fans have entered they can share their efforts with their friends online.

To get involved head to the England Facebook page.