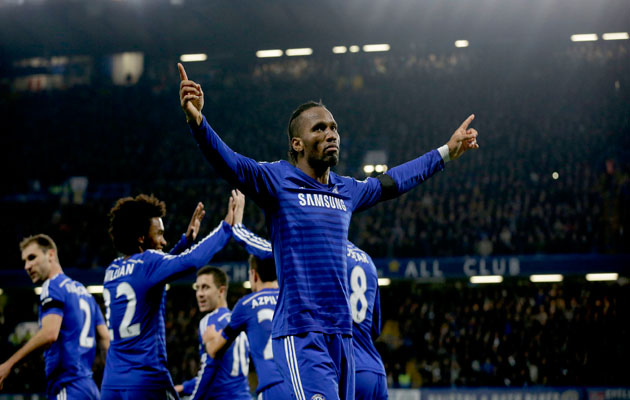 It’s been a turbulent week for Chelsea both on and off the pitch. With the club embroiled in accusations of racism involving several of their fans before the recent Champions League clash against Paris Saint-Germain, and with coach Jose Mourinho complaining about the treatment of his players by match officials, we can – courtesy of our partners Sports Illustrated – bring you a unique behind-the-scenes look at the club.

Senior writer Grant Wahl spoke with players and lifelong fans about the legacy of Chelsea, while also sitting down for one-to-one interviews with manager José Mourinho and legendary striker Didier Drogba.

This inside look at a key member of European football’s new elite, looks back on a club with long and diverse history, which until recently was conspicuously lacking in success.

Find out what drives Mourinho and discover how long this most restless of coaches will reamin at Stamford Bridge.

Discover exactly what persuaded Didier Drogba to return to the club two years after leaving Stamford Birdge in a blaze of Champions League glory. The Ivorian also explains why he had special rings struck for his teammates after that success in 2012, and how much living in England means to him and in particular his family.