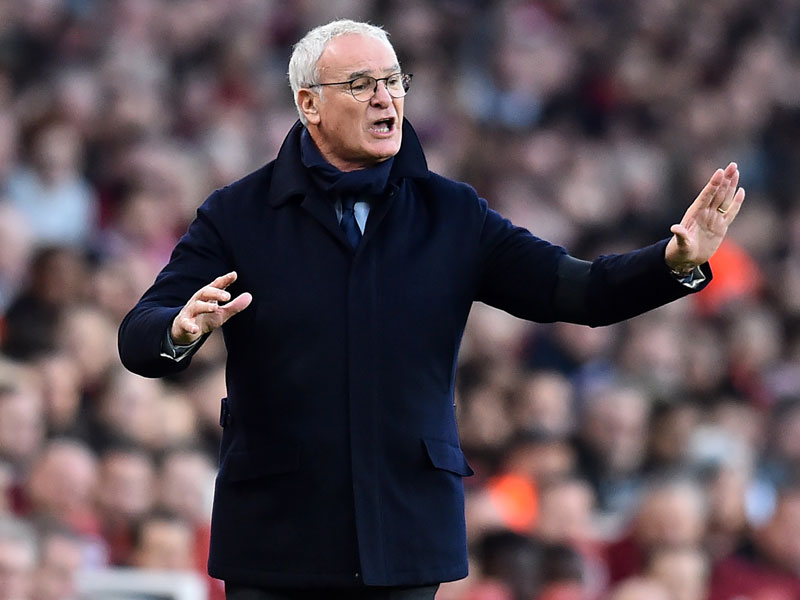 Even the most experienced of football managers can make the most basic mistakes. Thus it was at Craven Cottage last Saturday when Fulham played Huddersfield. Claudio Ranieri, who has recently taken over what seemed to be a sinking ship, deputed his captain Tom Cairney to operate for the whole first half wasted out on the right wing.

This is of a player whose left foot is his fortune and who when shifted after half time to his proper position in the middle immediately transformed the whole pattern of the team. His deployment out wide on his wrong foot made logic at all.

What possessed the highly experienced Ranieri to waste Cairney there? He was unable to do anything, though he was incensed by Kamara’s inisistence on taking – and missing – a penalty that should have been taken by Mitrovic. But that very late winning goal gave Fulham hope but also made you wonder why Ranieri took so ludicrously long to send on the rapid Sessegnon who duly set up the breathless winner. Logically he should surely have started the game.

A Sunday columnist has paid generous tribute to Jimmy Greaves, wondering why after the profusion of goals he scored for England he should be without honours. I knew, liked and admired Jimmy for many years. Both with Chelsea where he began and Tottenham with that brief unhappy episode, but numerous goals, in Milan, he was a formidable striker. Lightning fast with a fierce left foot, he also had the flair somehow to seem to conceal himself in the penalty box, swooping to score when he had seemingly been overlooked.

His London humour, his modesty, his genialty were all exceptional. I shall never forget the Friday before the 1966 World Cup Final out at Roehampton when he must have been on tenterhooks to know whether he would be picked for the Final having earlier dropped out injured. Astonishingly he came to me to say, “We must have another game next season Brian,” meaning my little Chelsea Casuals Sunday team versus Jimmy’s so called Tennis All Stars, for whom he played in goal. Had he played against the Germans, he would surely have snapped up the chances missed by Roger Hunt.

Yet Jimmy had a poor World Cup for England four years earlier in Chile when I remember him complaining to me about the way the boots had been flying. That World Cup finals should have been his chance to establish himself fully in the history of the game. The Milan sojourn was a strange parenthesis: he even gave a mid-air conference en route with England from Rome to say he would be staying with Chelsea. But of course the die was cast.