Welcome to our player profile on David Silva, one of the finest midfielders in the Premier League. Silva has been brilliant for Manchester City for a few seasons now, and yet we wrote about him back in May 2007 in the Talent Scout below.

David Silva will once again play a pivotal role in the Spanish midfield during the World Cup. Their first game is against Portugal and this game may well decide who comes top of the group.

Young Valencia midﬁelder David Silva has gone from strength to strength, establishing himself as one of La Liga’s brightest stars of 2006-07 and getting a call-up to Spain.

The 21-year-old, born in the Canary Islands but with Valencia from the age of 13, is dynamic and hard-working, has quick feet, is precise and imaginative in his passing, and poses a menace with his long-range shooting. The latter attribute was perfectly illustrated by his volleyed goal in Valencia’s 2-2 Champions League draw with Internazionale in Milan.

Although coach Quique Flores usually uses Silva on the left of midﬁeld, the player also has experience as a central midﬁeld strategist and even as a right-winger. 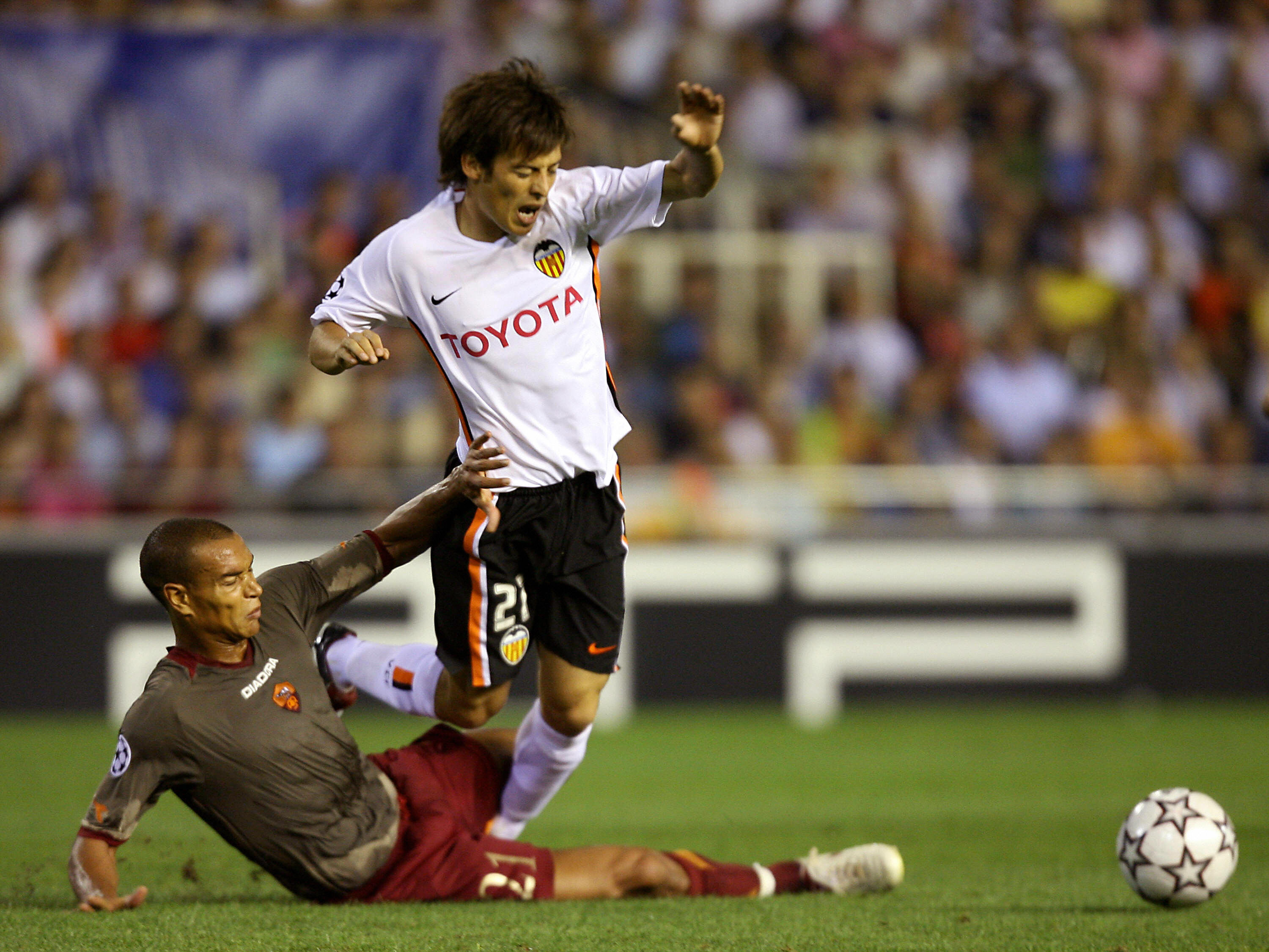 Versatile: Silva was played in every midfield position at Valencia (Getty Images)

The youngster has football in the family. His father played at a local level in Gran Canaria alongside Juan Carlos Valeron, who has since found success in the professional game. The Deportivo La Coruna and Spain stalwart, currently battling a potentially career-threatening knee injury, actually coached Silva junior, and the lessons have clearly paid off.

Silva’s rise to the top has been well signposted for a number of years, though Real Madrid will not want to be reminded that they had the option to sign him but were not convinced and pulled out. 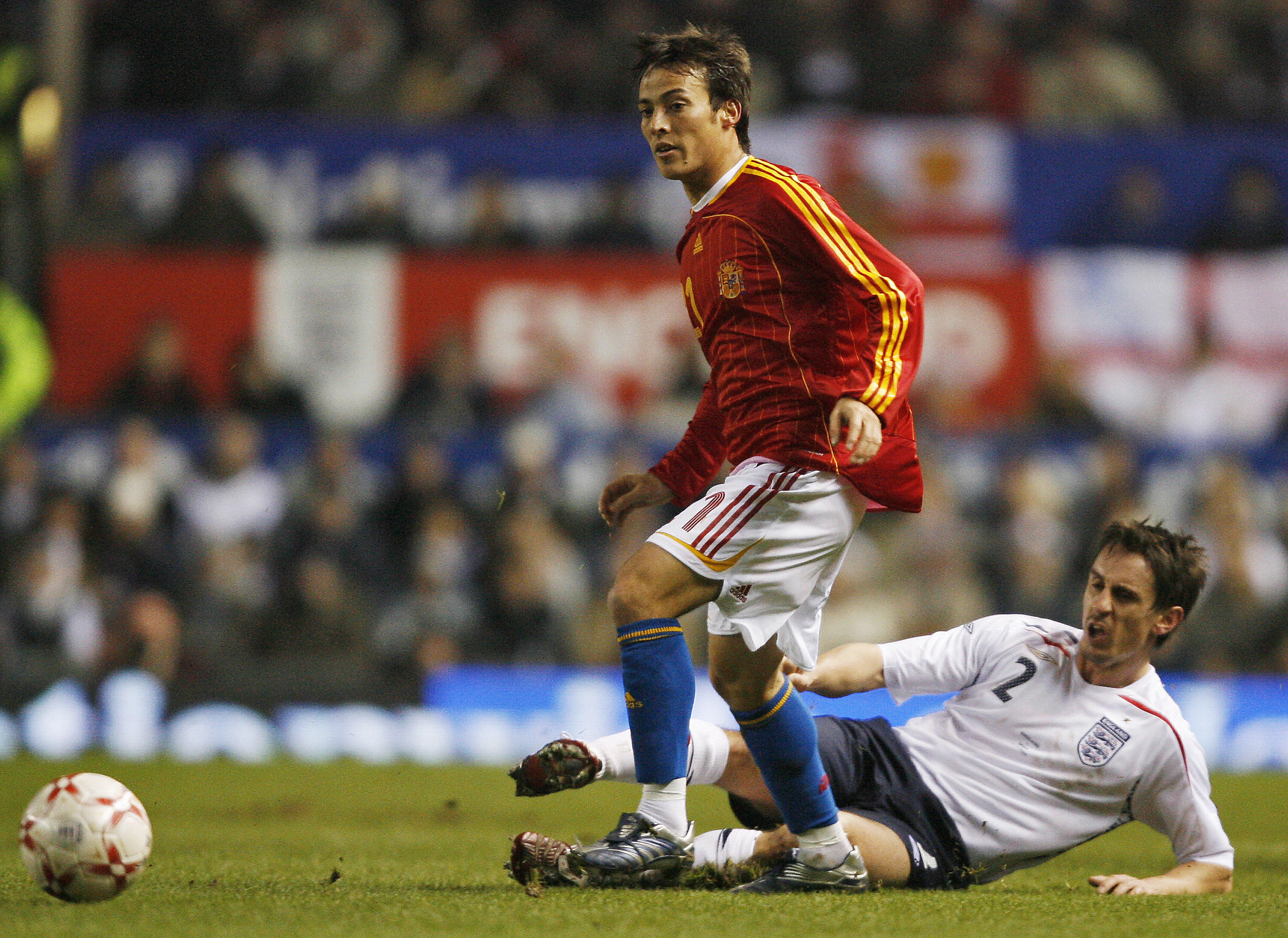 Silva ﬁrst came to prominence at the 2003 World Under-17 Championship in Finland. South Korea were 2-0 up, but Silva hit a rapid hat-trick as a substitute to ensure Spain stayed on course for the latter stages. A European title with the Under-19s the following year proved Silva was still on the right road.

He spent the 2004-05 season on loan at lower division Eibar, and last term at Celta Vigo. Then came the recall to Valencia, and the ball just kept rolling for him as he won his ﬁrst senior Spain cap against Romania last November.