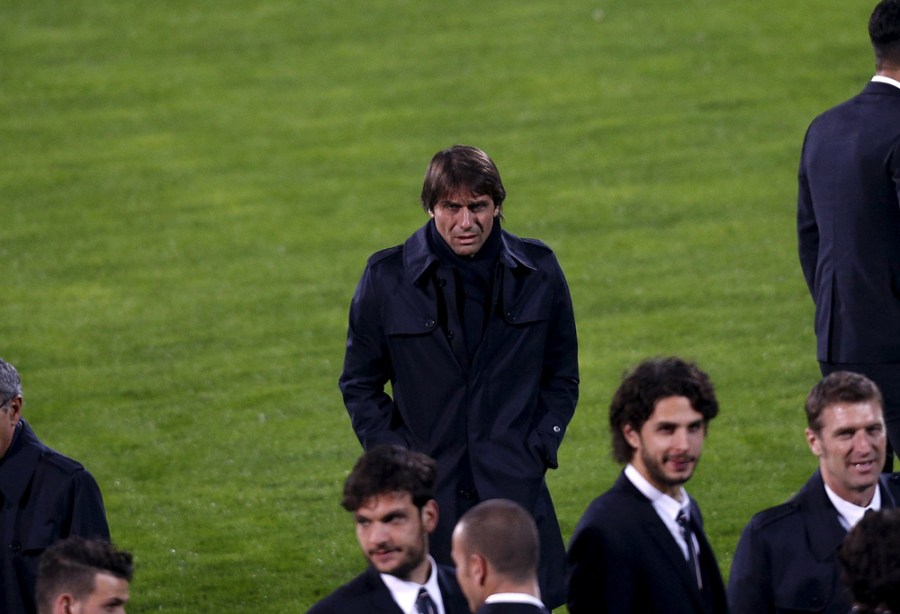 It would be saying a lot to suggest that Antonio Conte’s countdown to Euro 2016 has gone smoothly. The Federation announcement in mid-March that Conte will resign from the Italy post after the finals inevitably prompted speculation about his Premiership future with Chelsea than about his likely squad for France. Chelsea have now confirmed that he has signed a three-year deal to coach them from next season.

Then, just to liven things up, there is the consideration that this spring he will feature in the infamous, Cremona based “Last Bet” matchfixing trial. In July of last year, public prosecutor Roberto Di Martino requested that 104 people be tried in relation to at least 60 suspect games, including a handful of Serie A fixtures.

Among those named was coach Conte who, essentially, is charged with not having reported a typical, last day of season Serie B relegation/promotion “fix” in May 2011 between Albinoleffe and Siena, then coached by him. The story of this game is quickly told – Albinoleffe, threatened with relegation, needed the points whilst Siena, already sure of promotion to Serie A, did not. Yes, Albinoleffe did win, 1-0.

Conte has repeatedly declared himself innocent of any wrongdoing whilst his lawyers have requested a fast track hearing which should arrive at a verdict by the end of April. All being well, the “Last Bet” issue will be out of the way long before Euro 2016 begins but, in the meantime, it will provoke a huge media storm. Clearly, it is stating only the obvious to suggest that Conte’s involvement in this trial does not constitute ideal, pre-Euro 2016 publicity for Italian football.

Such pressures might block a less determined figure than Conte but the 46-year-old Italian coach has never been easily intimidated, either as a player or as a coach. By no means the most talented midfielder of his generation, Conte more than compensated for any technical shortcomings with an unrelenting competitive hard edge.

He was one of the key figures in the Marcello Lippi coached Juventus, winning five Italian titles, one Champions League and one UEFA Cup between 1994 and 2003. Capped 20 times for Italy, he was also a key figure in the Dino Zoff side which came within 30 seconds of winning the Euro 2000 finals. Conte did not actually play in Italy’s Final loss to France, having come off the worse from a vicious tackle by Romania’s Gheorghe Hagi during Italy’s 2-0 quarter final win.

As a coach, Conte seems to bring exactly the same terrifying determination to the job. The manner in which he transformed a Juventus team that had just finished seventh in consecutive seasons into an all conquering machine, capable of immediately lifting three successive Serie A titles remains an outstanding example of inspirational and technically brilliant coaching.

Obsessed with football – in the healthiest sense – it comes as no surprise to hear Conte recently confess that he found being national team manager just a little tedious. It is not the stress of the job that gets to him, rather he misses day to day club coaching, finding the long “rest” periods that come with the national team job “very hard”, adding that he feels “locked away in the garage” much of the time.

Recently, he claimed that motivation represents only 20 per cent of his work, which is 80 per cent focused on “technical-tactical” preparation, adding:

“I’ve said that we’re going to try to be a war machine but I am not worried that the soldiers won’t follow the General…Euro 2016 excites me. We’ve worked for two years to get here and this is a once-in-a-lifetime experience…There will be stronger teams than us (at Euro 2016) but we know that with hard work and with teamwork, we can bridge the gap…”