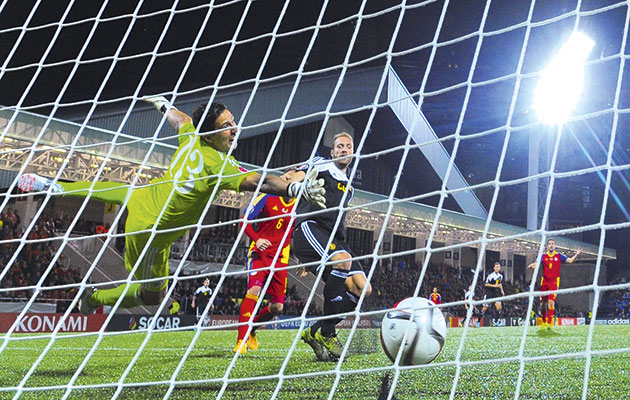 Overview
Les Diables Rouges (the red devils) are FIFA’s top-ranked side and will be taking part in the European Championship for the first time since co-hosting with Holland in 2000.

Belgium sealed top spot in their qualifying group with a win over Israel in Brussels and moved to the top of the FIFA world rankings for the first time.

They were not entirely convincing in the qualifying campaign, losing in Cardiff to Wales and benefitting from Bosnia-Herzegovina’s collapse in form.

The team is still built around the figures who were crucial to the team that reached the last 16 of the 2014 World Cup: Vincent Kompany, Eden Hazard, Axel Witsel and Kevin De Bruyne. Over the past year, a number of youngsters have forced themselves into contention: Thorgan Hazard, Youre Tielemans, Michy Batshuayi.

However, only Italy-based midfielder Radja Nainggolan has broken into the team.
Coach Marc Wilmots has also given a chance to players from the domestic league, such as Gent’s Laurent Depoitre.

Tactics
Wilmots has had doubts over Marouane Fellaini in a creative role, so De Bruyne has moved back into a central midfield position. Romelu Lukaku and Christian Benteke vie for the lone striker role – although Lukaku has struggled to score for Belgium, despite starring for Everton this term.

One to watch – Axel Witsel 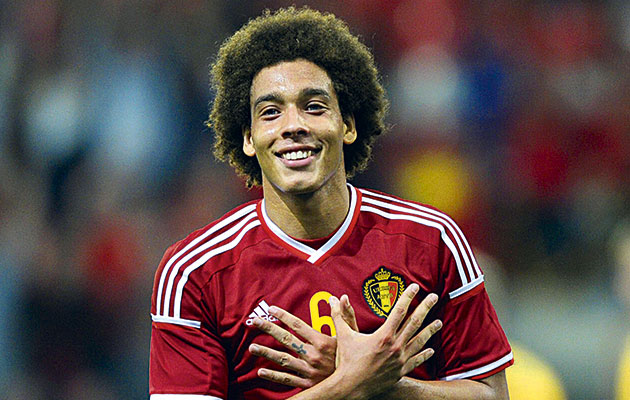 No matter that certain prominent members of the Belgian press pack have been expressing reservations of late about the Russian-based central midfielder’s overall contribution – accusing him of only passing the ball square and generally playing at a snail’s pace – what counts is the opinion of straight-talking national coach Marc Wilmots, and he very much is an admirer of the 26-year-old Zenit St Petersburg midfield controller.

“He’s our brains,” declared Wilmots in an interview with the Sudpresse media group.

“He gives stability in the middle of the park. As far as football intelligence is concerned, he’s the best I’ve seen. That’s why I’ve given him the keys.”

A full international since the spring of 2008, the Liege-born number six, is arguably paying the price for the rather unglamorous role he occupies in Belgium’s 4-2-3-1 formation. The long and short of his job description is to set the strategic tone and not to give the ball away – and in this regard he rarely disappoints, laying the foundations for creative whizz-kids Eden Hazard and Kevin De Bruyne to flourish.

Named after Axel Foley, the Eddie Murphy character in the Beverley Hills Cop movies, he might not be a Hollywood player, but always learns his lines.

Star Player
Eden Hazard
Belgium’s number 10 has been struggling for form with Chelsea this season but he remains a mercurial talent.

Coach
Marc Wilmots
Outspoken ex-striker who is popular with his players. Has recently been linked with a move to his former club Schalke.