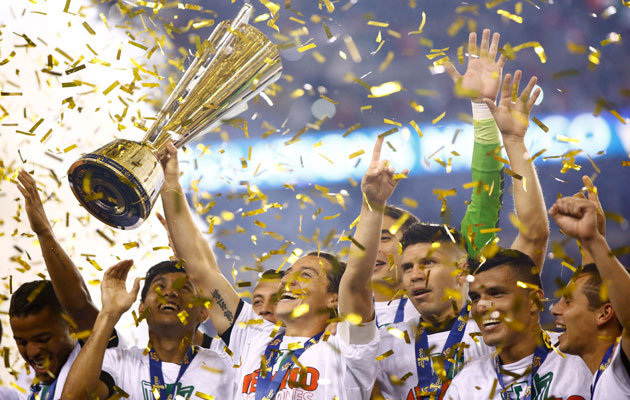 ARGENTINA: Nine-man Boca Juniors moved three points clear of River Plater and San Lorenzo at the top of the Primera Division with a 1-0 win away to Belgrano. Fernando Gago scored the only goal of the game for the visitors, who had Pablo Perez and Gino Peruzzi sent off.

BRAZIL: Evandro’s last-gasp equaliser denied Corinthians a share of top spot in the Campeonato with Atletico Mineiro as they draw 1-1 with Coritiba.

GOLD CUP: Andres Guardado became the first player to score in three CONCACAF Gold Cup Finals as Mexico beat Jamaica 3-1 to win the trophy for a record seventh time. They will now face the USA in Pasadena, California, on 9 October for a place in the 2017 Confederations Cup in Russia.

SWITZERLAND: Michael Lang scored the winner against the club he left last month as reigning champions Basle come from behind to beat Grasshoppers 3-2.

USA: Andrea Pirlo made his MLS debut, coming on as a 57th-minute substitute as New York City beat Orlando City 5-3. Frank Lampard will have to wait a little longer for his first game as his is struggling with a calf injury. 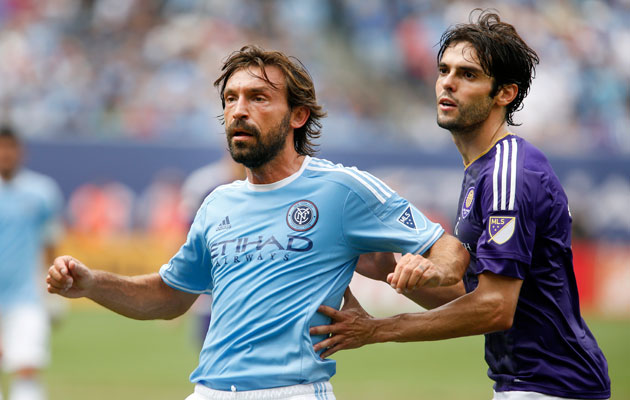